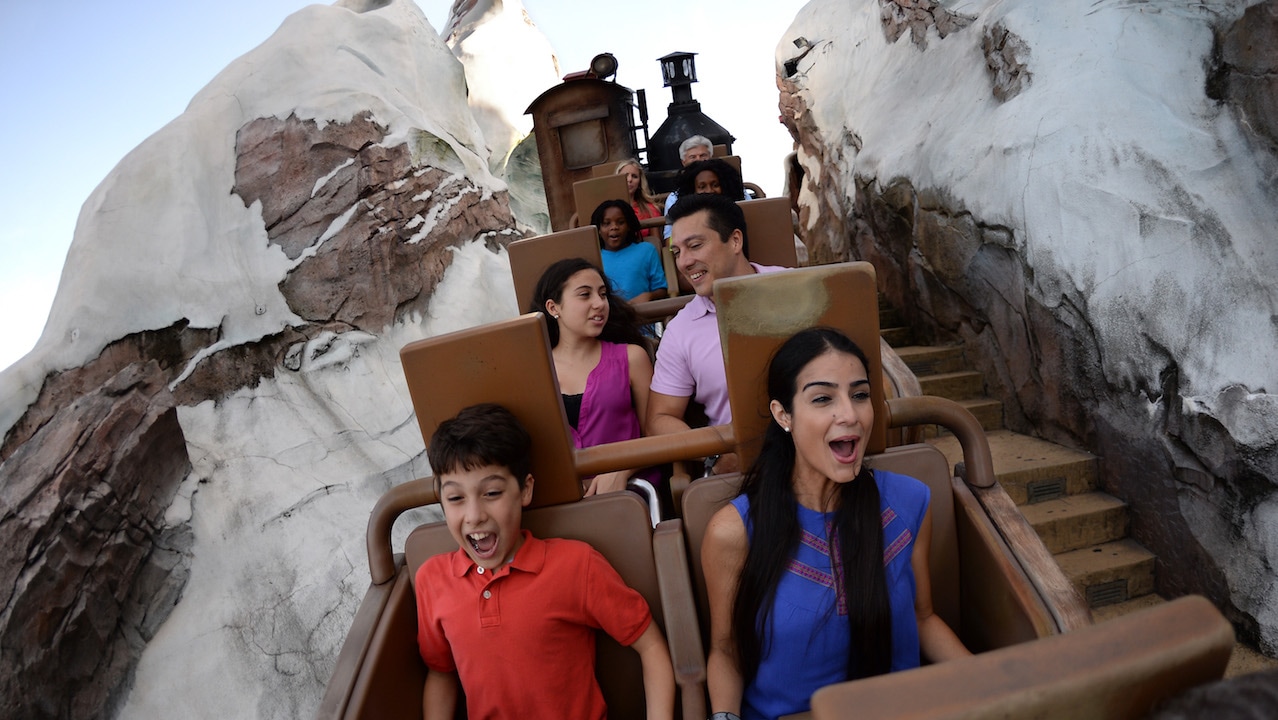 #DisneyFamilia: Vacaciones with the Tweens!

I often hear friends of mine saying how difícil it is to travel with their tweens, and although I can’t relate since I have an 18-month old baby boy, I always tell them that Walt Disney World Resort has everything and more for their tweens and teens.

When planning your vacaciones, your tweens might want to be independent: taking selfies with their friends, instead of mamá y papá. But they also want to have experiences with the familia, like a delicious and fun meal at Whispering Canyon Cafe at Disney’s Wilderness Lodge.

So if your pre-teen or teenager fits that description, know that Walt Disney World Resort is the perfect place for them.

Here are the top reasons why:

For more information on planning a trip to Walt Disney World Resort with your Tween, check out www.disneyworld.com/Tweens. You can also check out the tween posts from my colleague Raquel Giorgio, who’s our #DisneyTween expert.