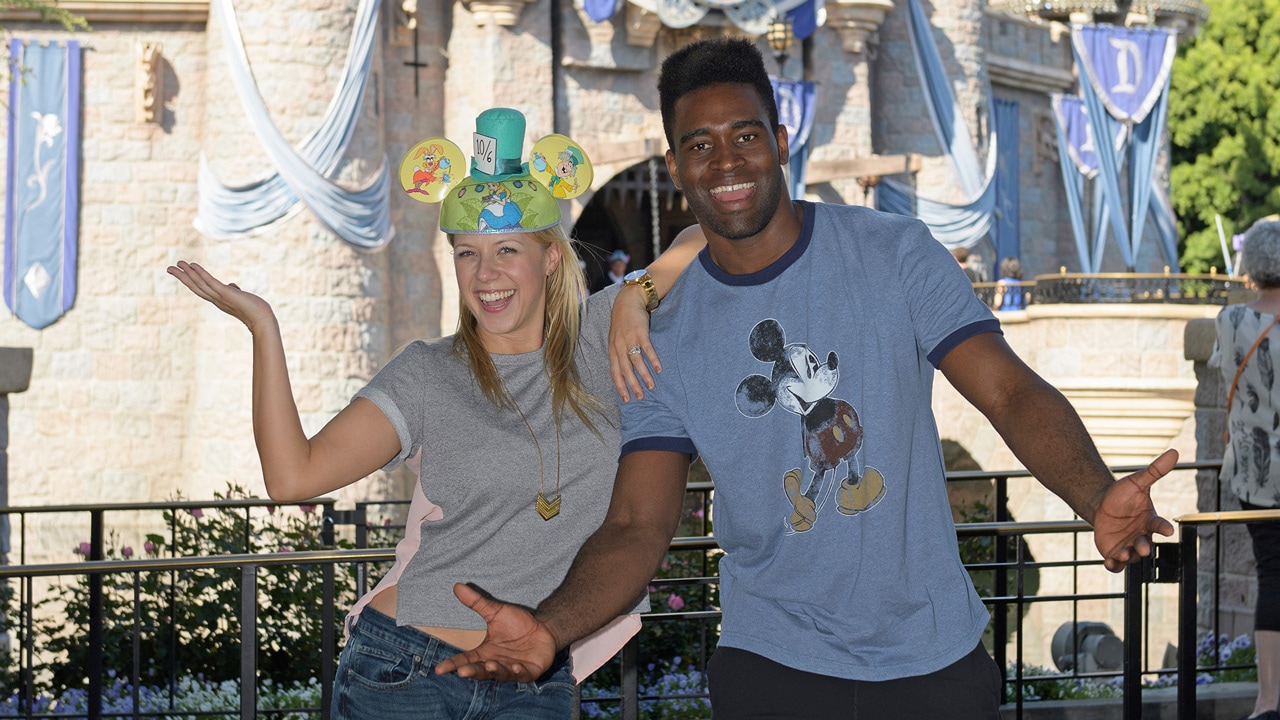 Don’t Miss ‘Disney Night’ Tonight on ‘Dancing with the Stars’

Tonight on “Dancing with the Stars,” the 10 remaining celebrities will transform into some of the most magical Disney characters as the show celebrates “Disney Night”! The Disney spirit will shine as the show opens with a spectacular number featuring the entire cast, along with special guests Mickey Mouse and Minnie Mouse, as they dance to “Be Our Guest” from the Oscar®-nominated Disney animated film, “Beauty and the Beast.” 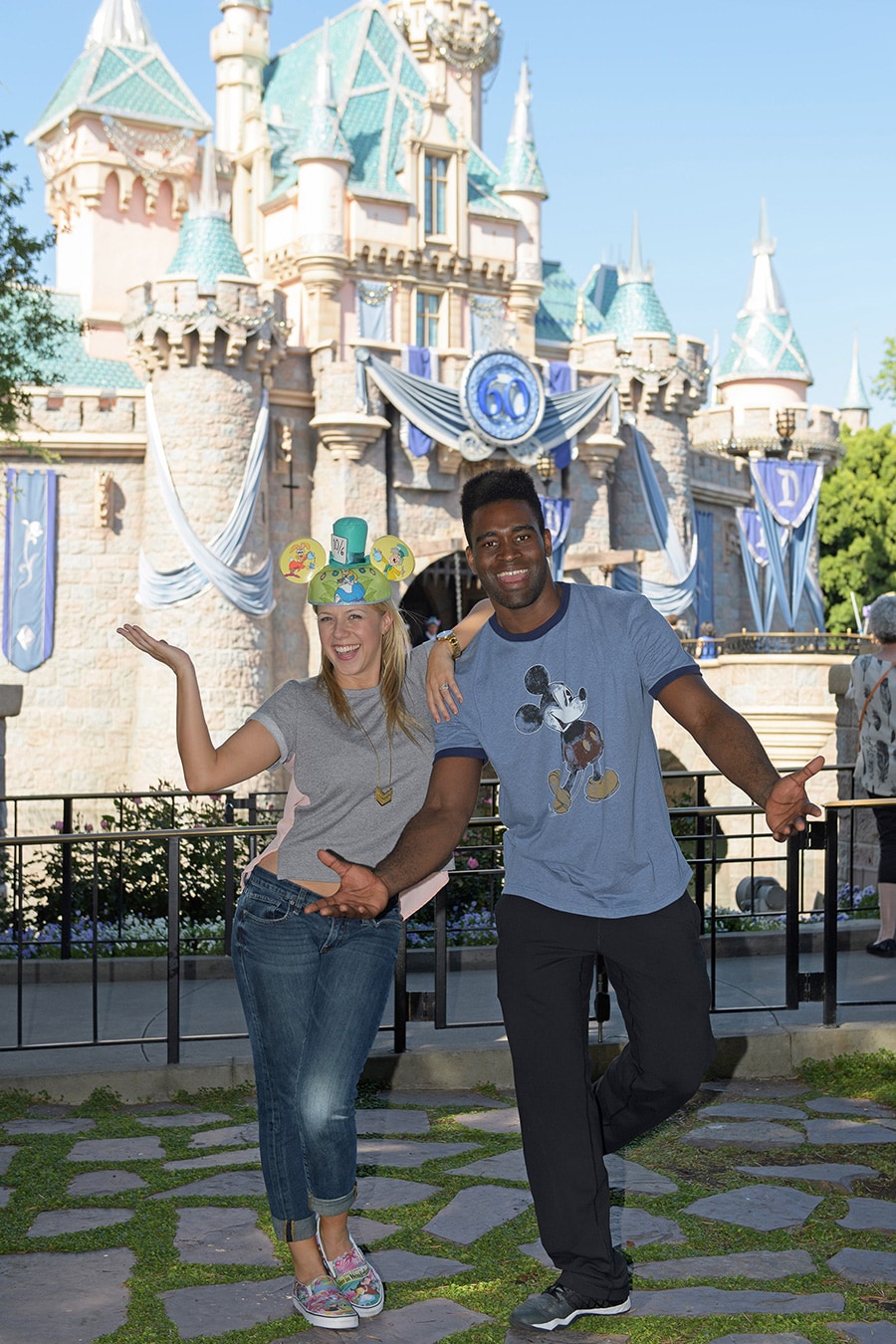 Jodie Sweetin and partner Keo Motsepe recently visited the Disneyland Resort for some “Disney Night” inspiration! The couple will dance to Shakira’s song, “Try Everything” from Walt Disney Animation Studios’ hit film “Zootopia.” Each couple will perform to songs from Disney films, including “The Lion King,” “Aladdin” and “The Little Mermaid.”

You can be part of the magic, too! For week four, viewers may cast their votes for their favorite couples via phone on Monday nights during and up to 60 minutes after the end of the “Dancing with the Stars” broadcast in each time zone. Online voting at www.ABC.com and on Facebook at https://apps.facebook.com/votedwts/ is open for 24 hours, beginning from the start of each episode on the East Coast at 8 p.m. EDT/5 p.m. PDT and closing at 8 p.m. EDT/5 p.m. PDT on Tuesday evenings.