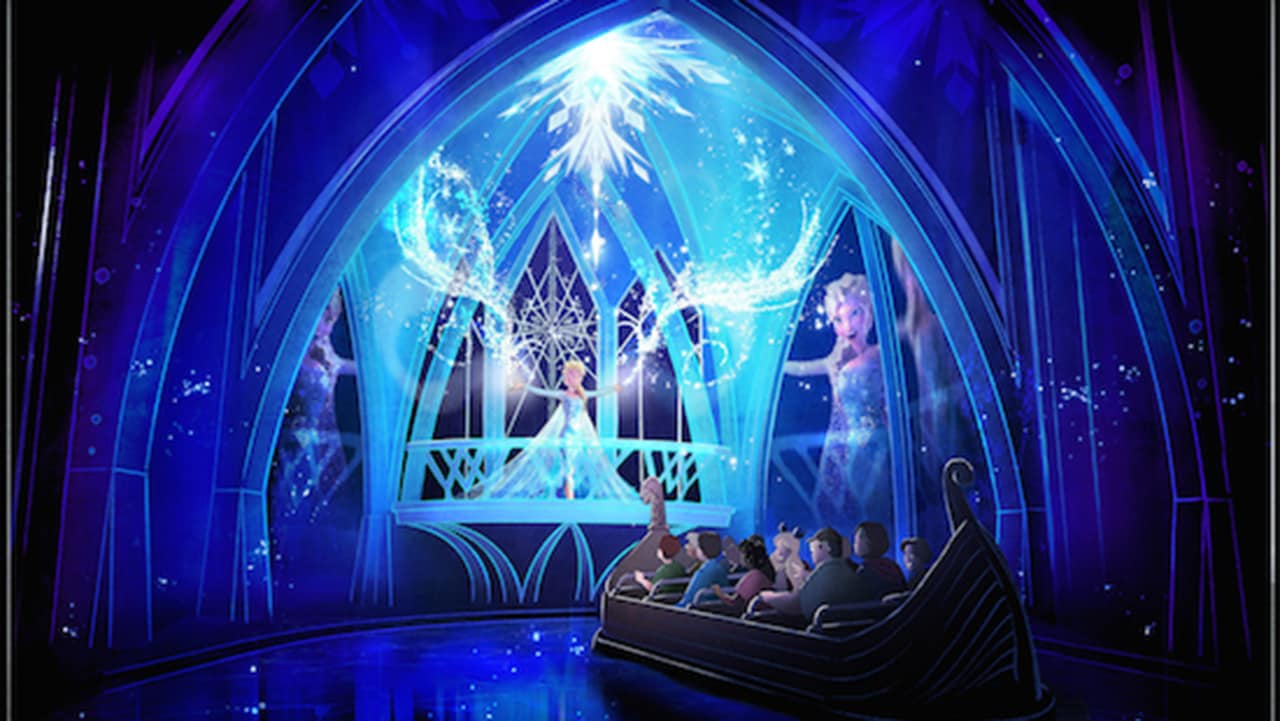 Frozen Ever After Attraction Set to Open at Epcot in June

We have an exciting update for all of you “Frozen” fans today. The Frozen Ever After attraction that’s currently being constructed in the Norway Pavilion at Epcot is set to open in June.

Frozen Ever After will take guests on an adventurous boat tour through the kingdom of Arendelle. Once inside, guests will be transported to the “Winter in Summer” Celebration where Queen Elsa embraces her magical powers and creates a winter-in-summer day for the entire kingdom. Guests will pass Troll Valley on their way up the icy North Mountain to Queen Elsa’s Ice Palace, and later on return to the Bay of Arendelle.

After disembarking, guests can top off their “Frozen” experience by meeting the royal sisters in their new Royal Sommerhus greeting location. Inspired by a Norwegian countryside cabin, Anna and Elsa have opened their summer home for visitors.

To bring this attraction to life, the original voice talent of the original “Frozen” film returned to record new dialogue and songs penned by composers Bobby and Kristen Anderson-Lopez. Walt Disney Imagineers traveled to Norway for architecture and design research, specifically visiting the Detli House in Sverresborg and the Open Air Museum of Cultural History in Trondheim.