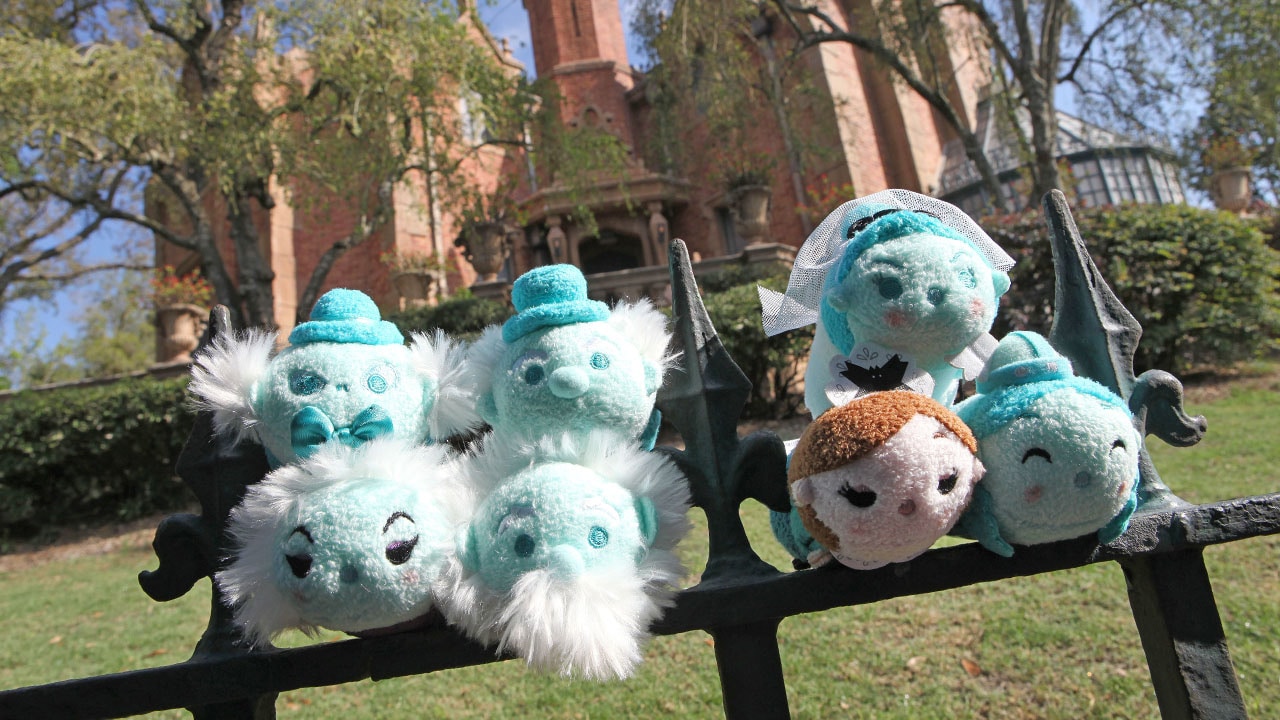 Make Room for One More Disney Tsum Tsum on April 15, 2016 at Disney Parks

Fans of The Haunted Mansion attraction may want to make room for one more Disney Tsum Tsum starting April 15, 2016. That’s the day a new collection of stackable 3-inch plush inspired by the classic Disney attraction will be released at Disney Parks.

I recently visited The Haunted Mansion attraction in Liberty Square at Magic Kingdom Park to capture a few photos of these adorable new plush. 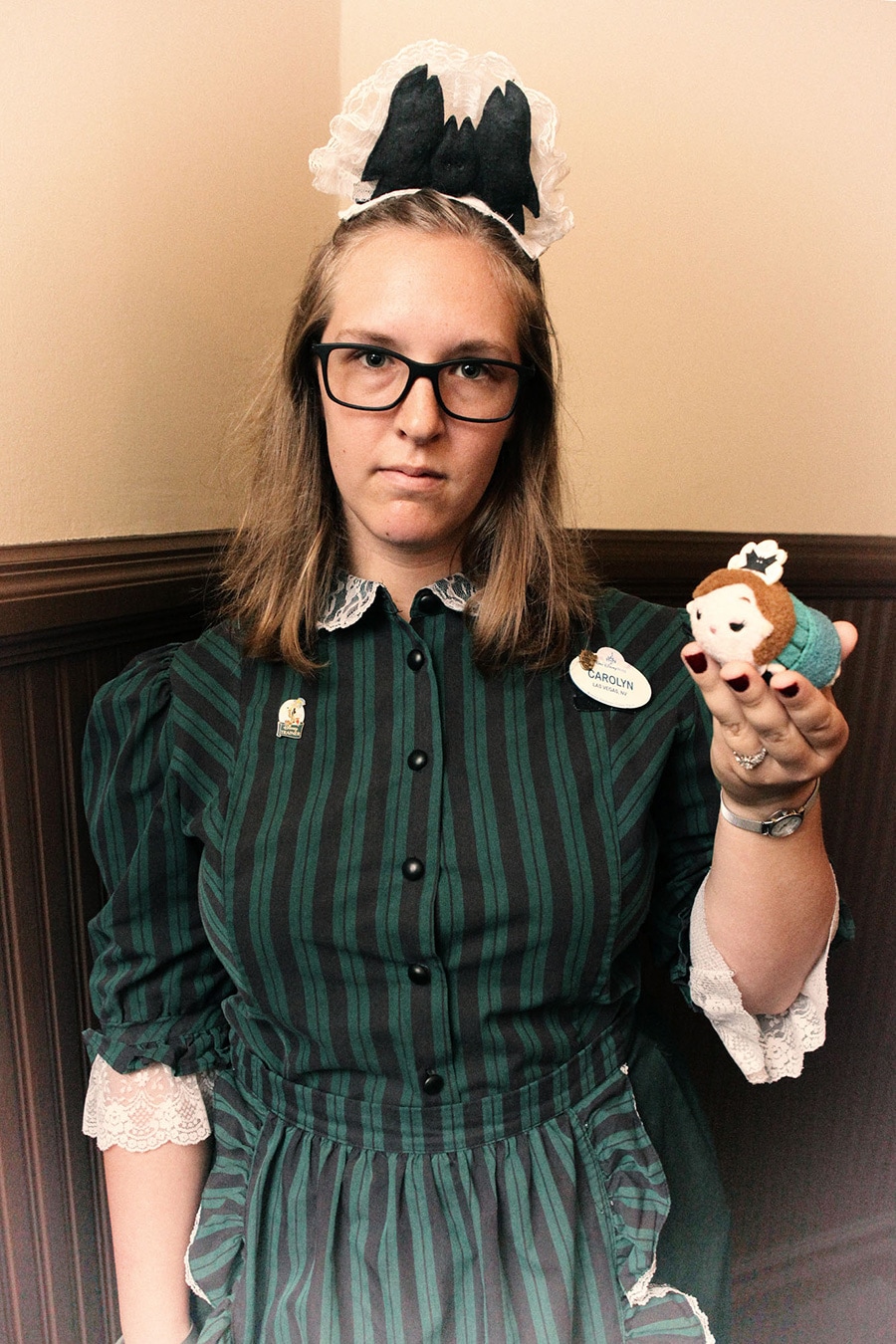 Guests will find some familiar favorites including Madame Leota, the bride, and the Hitchhiking Ghosts. There is even a Tsum Tsum that resembles the hostesses who work at attraction. 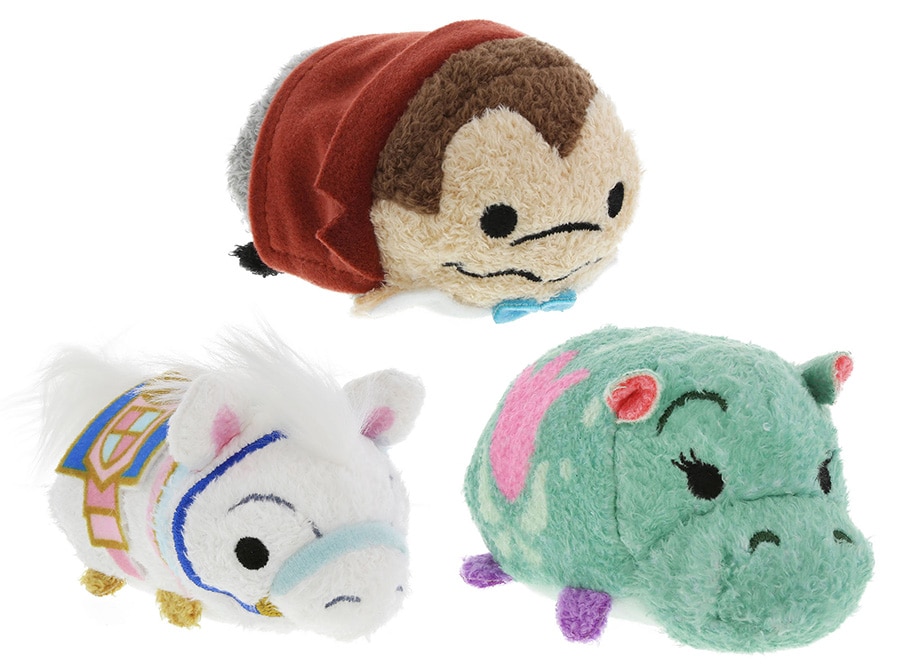 I’m also excited to give you a first look at three new Tsum Tsum coming to Disney Parks in summer 2016. These three plush were inspired by attractions and characters from Fantasyland. I invite you to follow @WDWToday on Twitter as they will be sharing images of two additional plush from this upcoming collection.