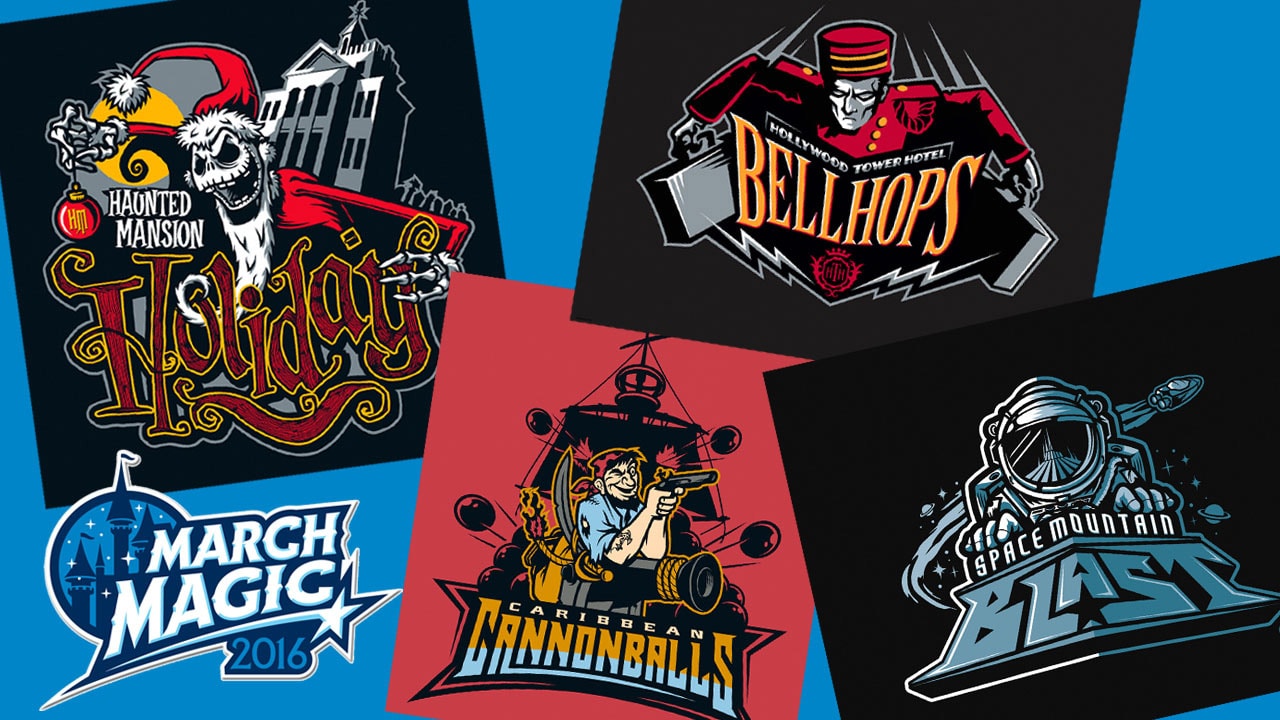 In recent weeks, Disney fans have been voting for the ultimate Disney attraction during March Magic 2016. This year’s challenge concludes this week with a few remaining match-ups.

On Sunday, April 3, guests can vote for which teams will represent Disneyland Resort and Walt Disney World Resort in the final championship. The match-ups will be the Caribbean Cannonballs versus the Haunted Mansion Holiday from Disneyland Resort. For Walt Disney World Resort, the Space Mountain Blast will go against the Hollywood Tower Hotel Bellhops.

We’ll be offering some additional commemorative products for these remaining teams on the Disney Parks online store. In addition to shirts, guests will also find posters, water bottles, and blankets with team logos. Just visit DisneyStore.com/MarchMagic to see all of these limited release items.

The March Magic 2016 championship will be held on Tuesday, April 5 between the winning teams from the April 3 vote. We’ll announce the ultimate Disney attraction on Thursday, April 7.

To vote for your favorite attraction, simply visit our official Facebook and Twitter accounts for Disneyland and Walt Disney World Resort.

Which attraction will you choose?