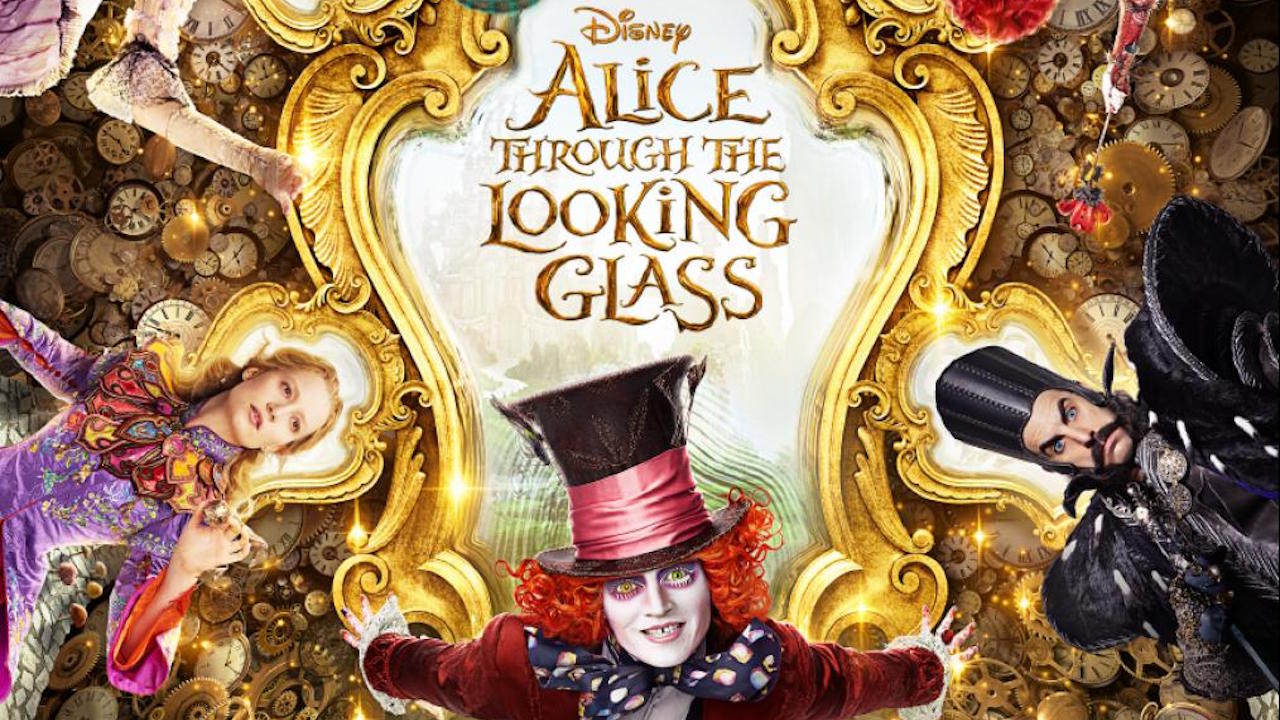 In Disney’s “Alice Through the Looking Glass,” an all-new spectacular adventure featuring the unforgettable characters from Lewis Carroll’s beloved stories, Alice returns to the whimsical world of Underland and travels back in time to save the Mad Hatter. Beginning May 6, guests visiting Disney Parks will be able to catch a preview of scenes from the movie in sneak peeks planned for Disney California Adventure park and Disney’s Hollywood Studios.

At Disney California Adventure park, the preview of “Alice Through the Looking Glass” will be presented in 3D with special in-theater effects at the Sunset Showcase Theater (formerly Crown Jewel Theater). Guests at Disney’s Hollywood Studios will get to see this advance look at clips from the film, as part of the One Man’s Dream attraction. 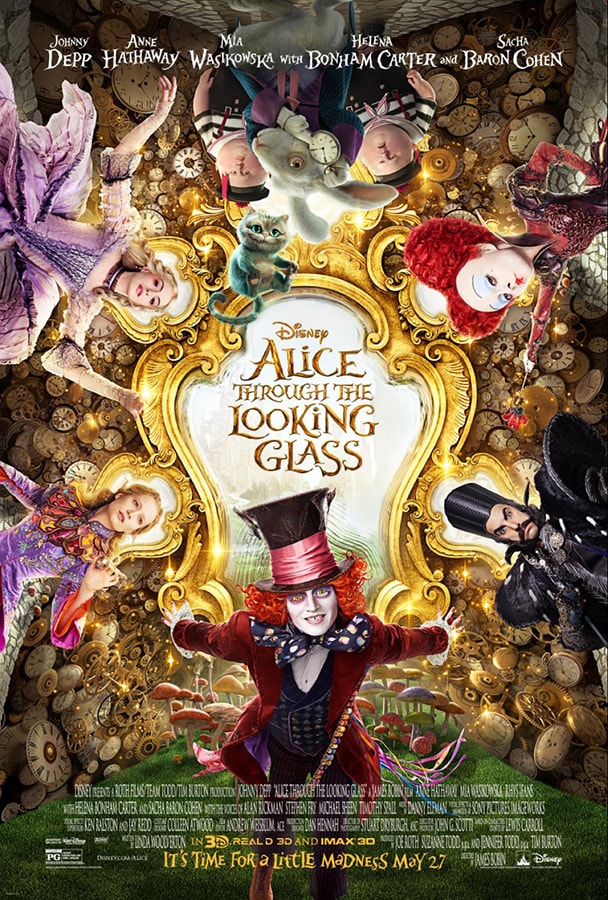 Directed by James Bobin, who brings his own unique vision to the amazing world Tim Burton created on screen in 2010 with “Alice in Wonderland,” Disney’s “Alice Through the Looking Glass” is written by Linda Woolverton and reunites the all-star cast from the worldwide blockbuster phenomenon, including: Johnny Depp, Anne Hathaway, Mia Wasikowska, with Helena Bonham Carter and Sasha Baron Cohen, along with the voices of Alan Rickman, Stephen Fry, Michael Sheen and Timothy Spall. We are also introduced to several new characters: Zanik Hightopp (Rhys Ifans), the Mad Hatter’s father and Time himself (Baron Cohen), a peculiar creature who is part human, part clock.