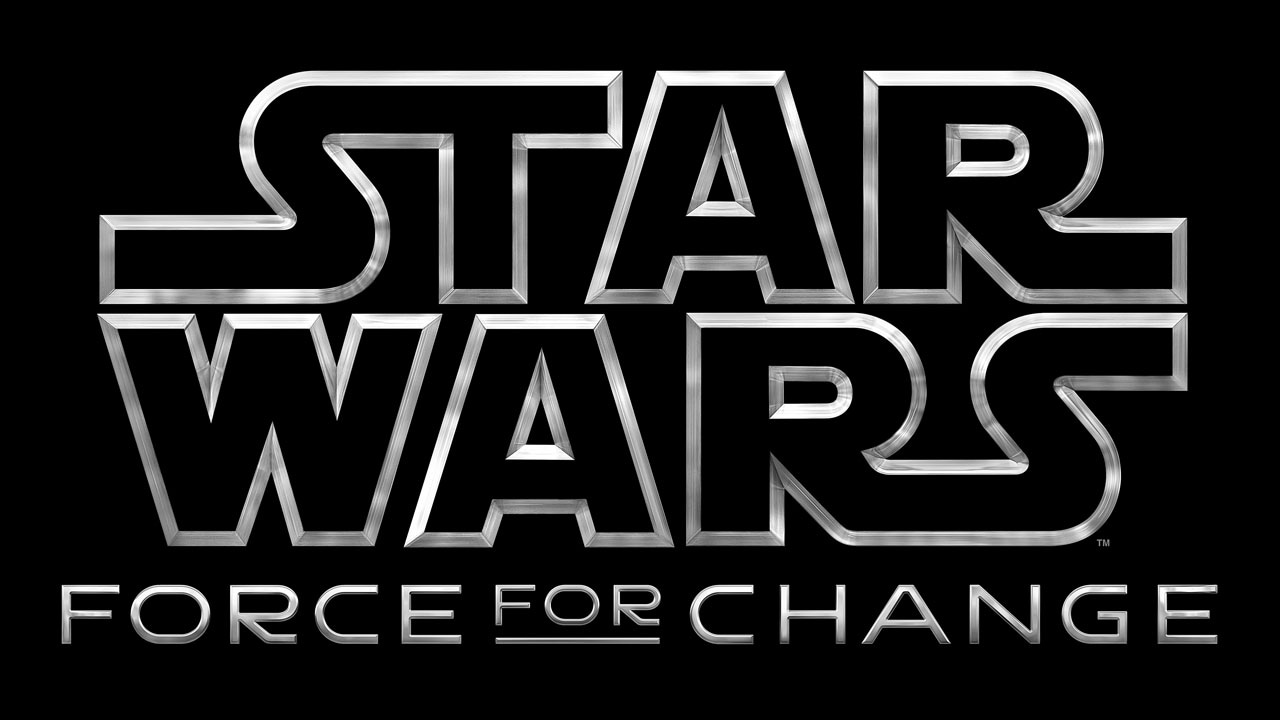 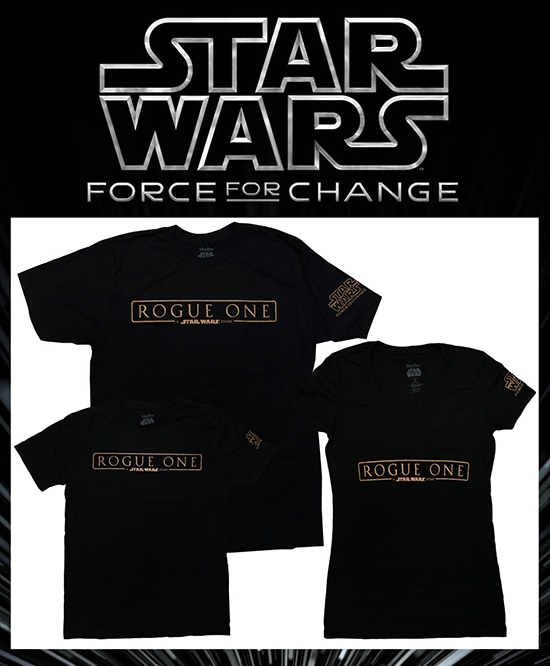 This year, we will offer t-shirts for adults and youth that feature the logo for the upcoming film Rogue One: A Star Wars Story. These shirts are the first products for the new film created especially for Disney Parks.

Twenty-five percent of the retail sale price of this product will be donated to U.S. Fund for UNICEF in support of UNICEF Kid Power. UNICEF Kid Power gives kids the power to save lives. By getting active with the UNICEF Kid Power Band, kids can go on missions, earn points and unlock therapeutic food packets for severely malnourished children around the world.

The shirts will be released at the following locations: