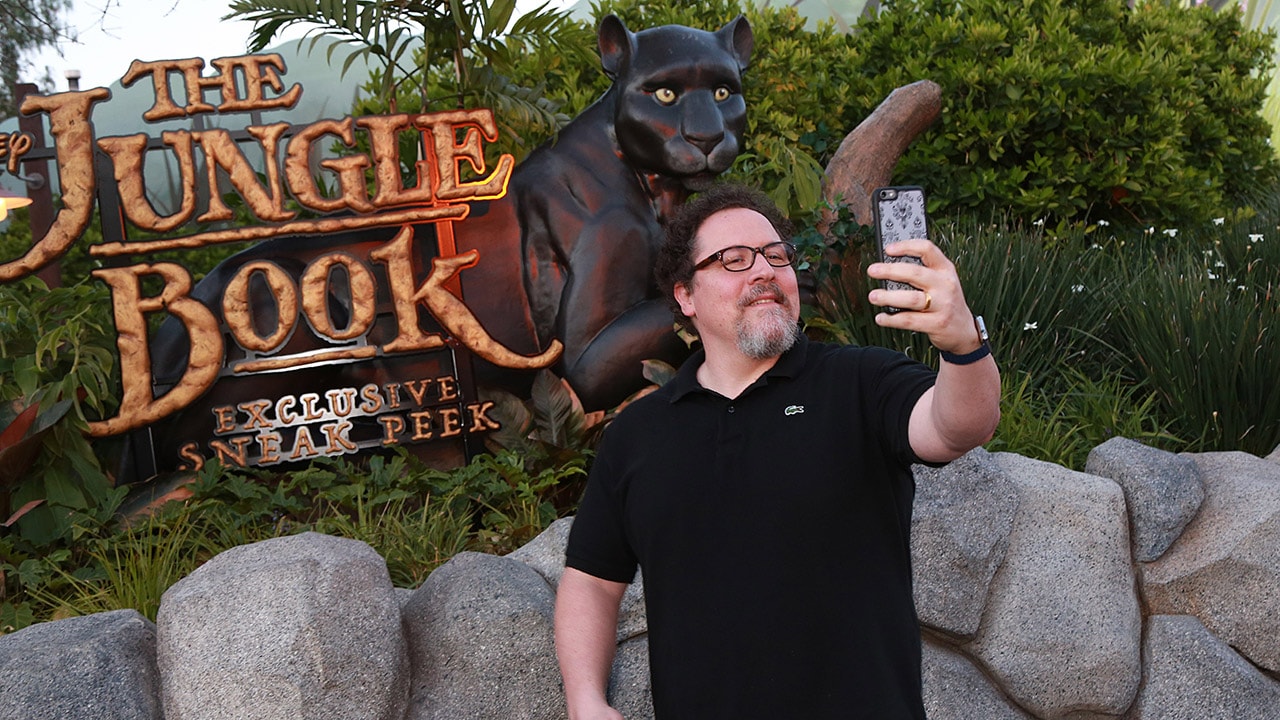 An advanced screening of a Disney film, or an unexpected visitor to that screening – which one is better?

Some of you had a chance to experience both when director Jon Favreau stopped by the advanced screening of “The Jungle Book” at the AMC Downtown Disney 12 at the Disneyland Resort.

We know you had fun, but This Week in Disney Parks Photos, here’s a few pictures we haven’t shown you yet: Jon Favreau also capturing some memories with you. See? You aren’t the only ones who enjoy Disney Parks Blog events!

“The Jungle Book” is based on Rudyard Kipling’s timeless stories and inspired by Disney’s classic animated film. It features man-cub Mowgli, who was raised by a family of wolves.

“The Jungle Book” opens in theaters on April 15.