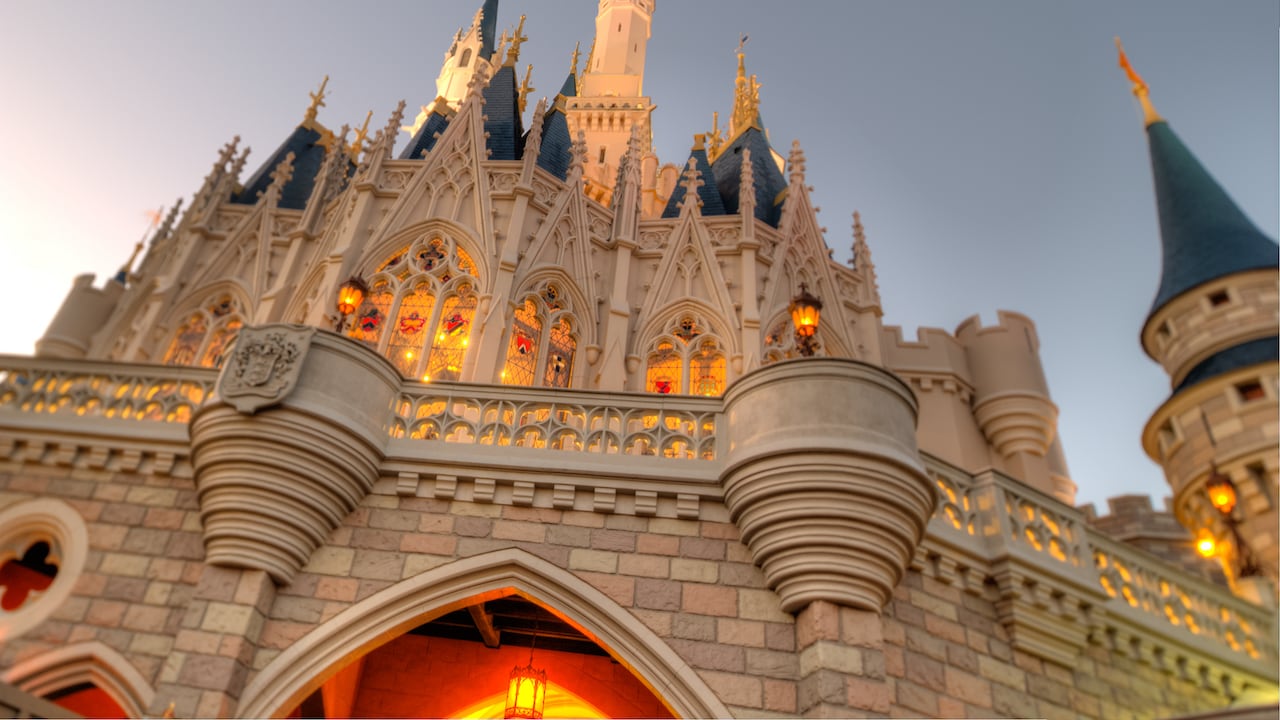 Ever wonder which personality traits of Walt Disney are represented at each Magic Kingdom Park land? Or his inspiration for the groundbreaking Audio-Animatronics that became a hallmark of Walt’s world-renowned theme parks?

It may have started with a mouse, as they say, but Walt was a complex, talented, driven person. Discover the man on Walt Disney: Marceline to Magic Kingdom Tour, a three-hour walking tour that makes the magic come alive.

Learn about Walt’s upbringing, when he discovered his burgeoning talents, how his family influenced him, the huge impact of his work from the 1964 New York World’s Fair, the evolution of attractions, the challenges of designing and implementing these fantastical experiences and so much more. But even someone as visionary as Walt Disney doesn’t work in a vacuum. Get special insight on early Imagineers’ and other trailblazers’ influence and input on beloved attractions.

All the while, your affable, expert guide answers your questions while imparting info, trivia, behind-the-scenes secrets and more—sometimes while you experience attractions firsthand. And a special surprise awaits those who take this rich, fascinating tour.

Walt Disney: Marceline to Magic Kingdom Tour is offered daily and begins at 8 a.m. at Town Square Theater in Magic Kingdom Park. Itineraries and experiences may vary. The tour is geared toward adults, but guests as young as 12 are welcome. The cost is $35 per person, plus tax (theme park admission not included). Call 407-WDW-TOUR (939-8687) for reservations and info.