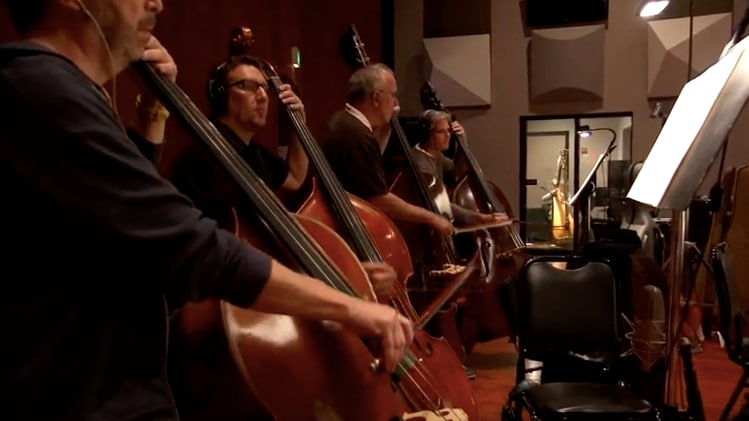 Disney’s blockbuster film “Frozen” includes the wonderful music and songs by Academy Award-winning composers Robert Lopez and Kristen Anderson-Lopez, and when the all-new theatrical production “Frozen – Live at the Hyperion” debuts this summer at Disneyland Resort, those songs will be performed live on stage as never before.

“One of the first things that comes to mind when I think of Disney is the music. I’ve always loved how the songs and orchestral score to each Disney film is a character on its own,” said Webb. “Getting to know the music of the ‘Frozen’ film has been a joy, but taking it a step further to help create this world premiere stage version has been the most thrilling for me.”

Many of the songs in the film are written as solos or duets, but the team has been able to open up pieces like “In Summer” and “Love Is an Open Door,” creating opportunities for larger production numbers featuring the entire ensemble cast.

“New musical moments, exciting dance arrangements, and the people of Arendelle coming together to sing songs from the film will help take this new American classic to another level for millions of young people and families at the Hyperion,” Webb added.

In this behind-the-scenes look at a recording session for “Frozen – Live at the Hyperion,” Music Director John Glaudini conducts the orchestra as they perform part of a waltz sequence being added to “Love Is an Open Door.”

These musical production numbers expand on familiar “Frozen” tunes, bringing an element of scope and spectacle to our theatrical presentation. You’ll be able to see – and hear – all of it when “Frozen – Live at the Hyperion” opens May 27 at Disney California Adventure park.