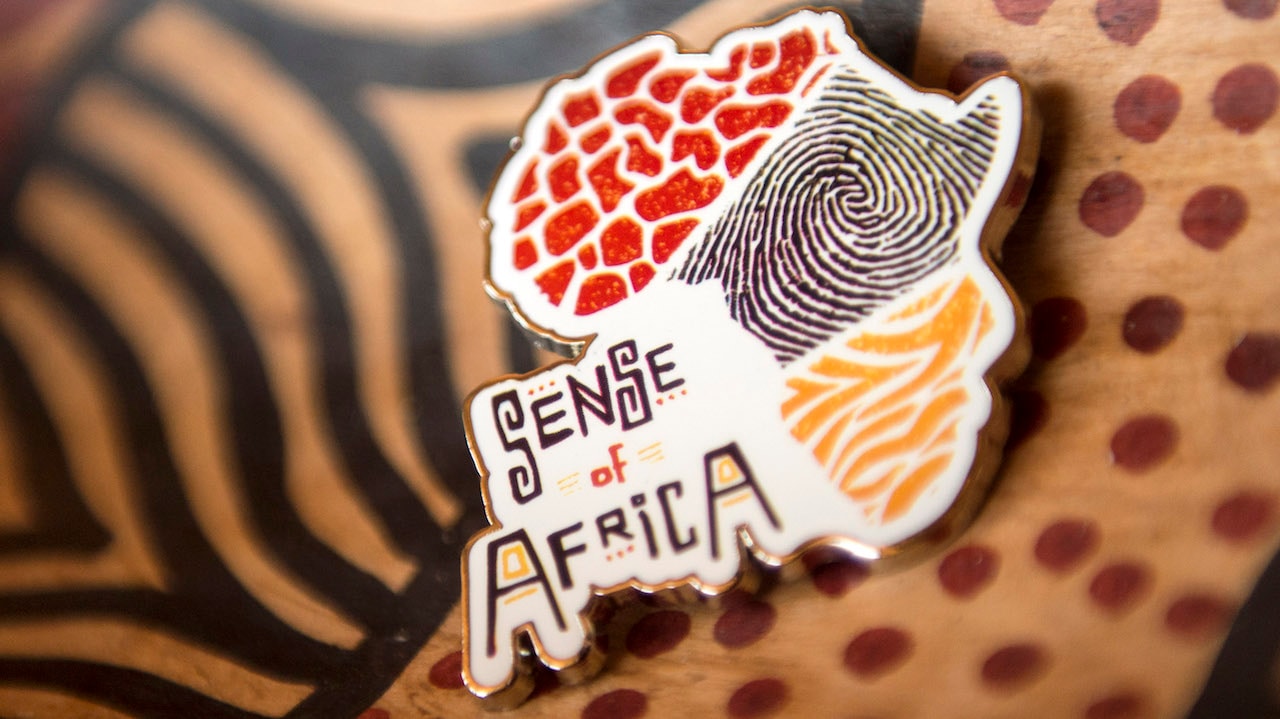 Every Walt Disney World Resort guest goes home with stories about a favorite adventure, moment or experience. Longtime visitors Lee and Ted from Pennsylvania are no exception. Their very favorite moments have been spent on Disney’s animal program tours interacting with keepers and the animals in their care, and learning about conservation projects around the world. 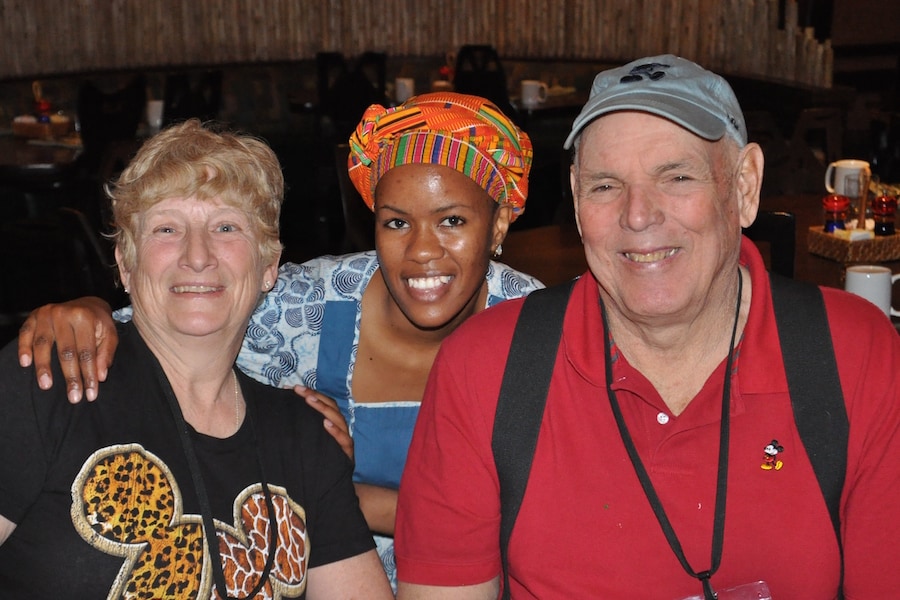 Sense of Africa is a three-and-a-half-hour-long experience, consisting of both a breakfast and tour where guests experience dining with a unique twist at Boma – Flavors of Africa restaurant and participate in up-close, backstage animal encounters, all of which are inspired by the sensory experience the resort offers. 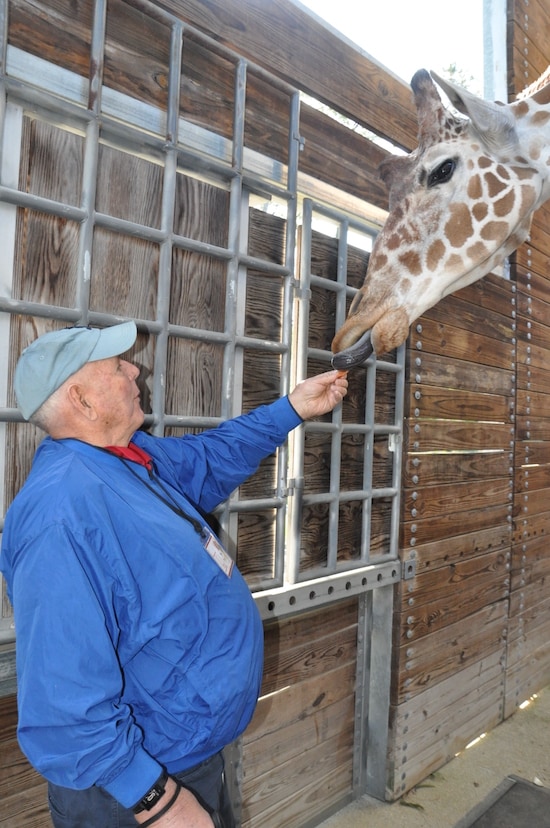 “It was majestic! The height of the giraffe – when you really grasp that we are only as tall as their knees,” Ted said. “And the okapi was so gentle and smooth, and of course the red river hogs were so … ”

The couple said that although they have enjoyed all the animal tours – some multiple times – this one is a true feast for the senses. 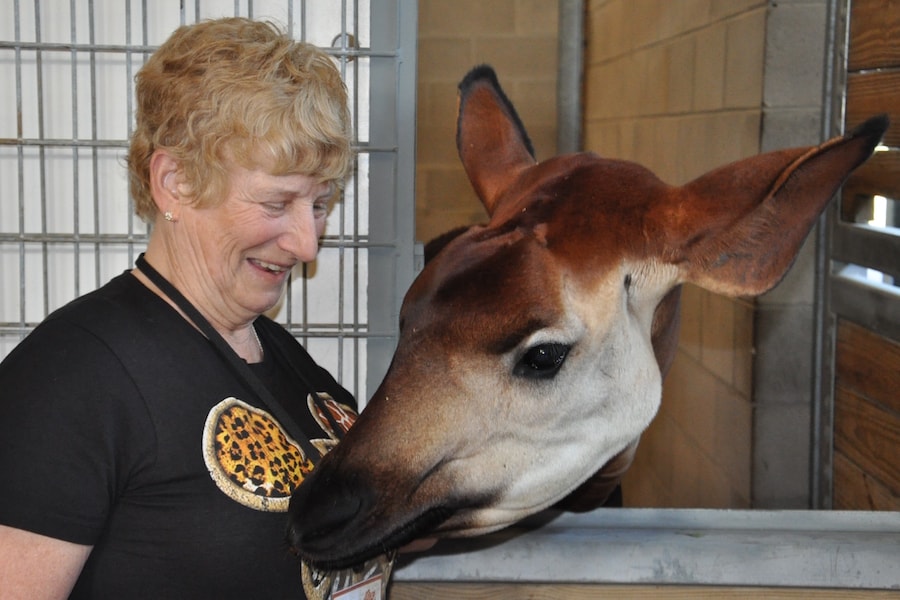 “[The programs] are each so unique; it’s hard to say [which is my favorite],” Lee said. “But I’m a hands-on person, so this is very special. You see the animals out on the safari, but you still don’t appreciate how big [they are] – or with the okapi – how soft …” 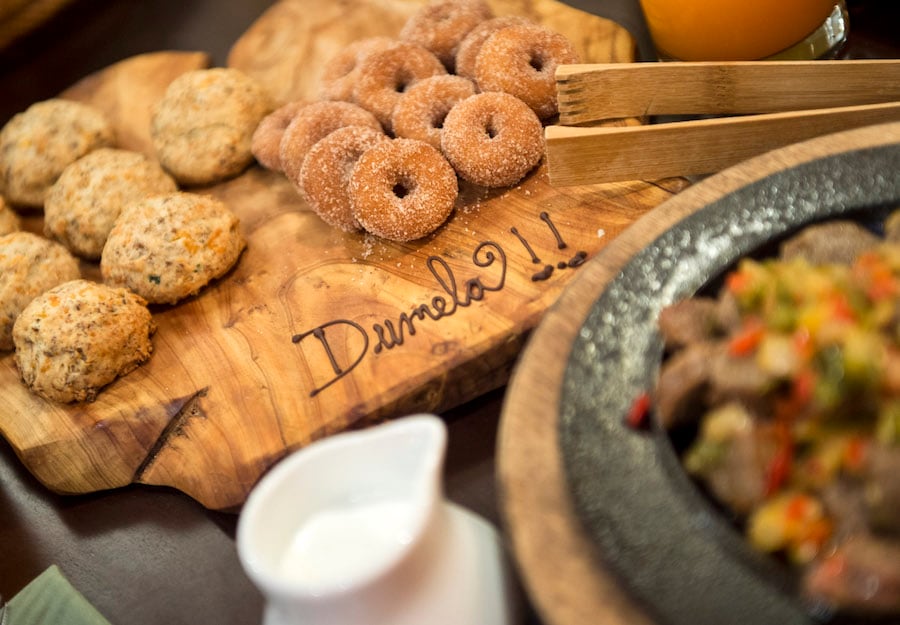 The authenticity and variety of the buffet breakfast at Boma – Flavors of Africa was another highlight for the couple.

“It’s very nice to have so many different little things to sample,” Ted said.

Although Lee and Ted look forward to experiencing everything the parks have to offer, they know what their favorite memories will include.

We hope you’ll enjoy learning about and experiencing some (or, like Lee and Ted – ALL) of the many animal program tours around Walt Disney World Resort: