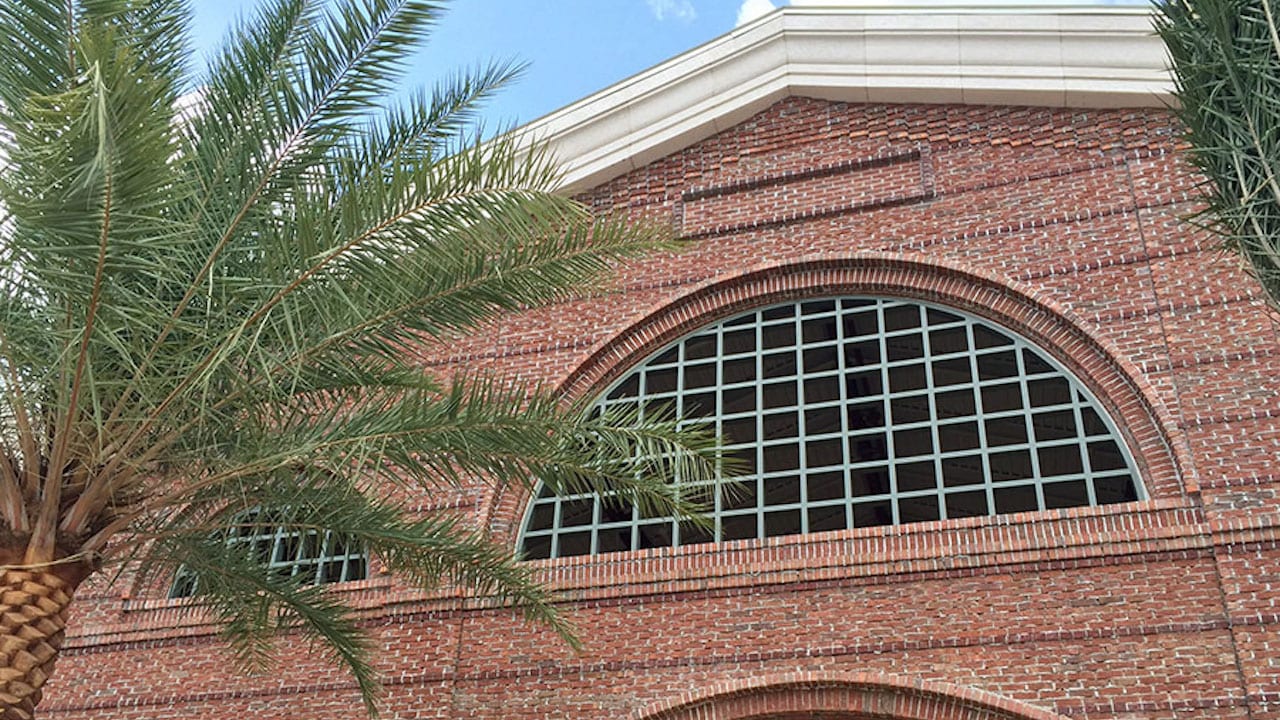 All in the Details: Designing A 100-Year-Old Building

We have another small detail to share with you as the work on constructing Disney Springs here at Walt Disney World Resort continues.

As we’ve shared previously, the story for Disney Springs is that it’s a turn-of-the-century town that sprung up around the lovely Disney Springs – and our Walt Disney Imagineers have gotten very
creative in how they’re building a town of the past, right here at Walt Disney World. 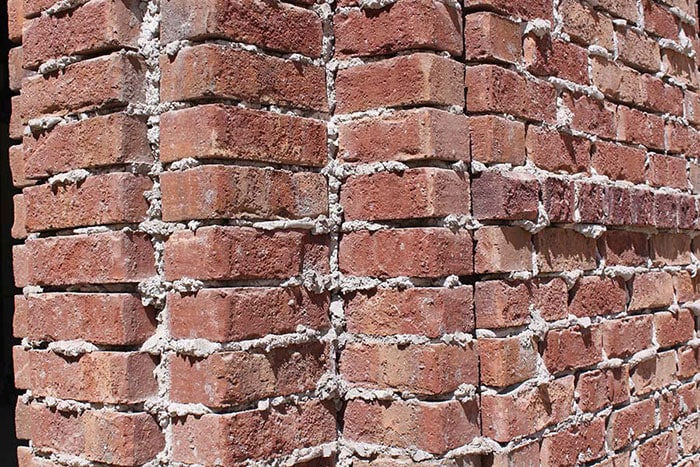 This week we’re sharing a peek at what will soon be The Market Building, a brick building that,
according to the Disney Springs storyline, was constructed in the year 1913. Originally there were two identical market stall structures that faced each other. A few years later a metal roof with large brick gable ends were added, connecting the two structures together into one building.
Seat wall planters with palms, a bronze fountain and chandeliers are a few of the features that were added to the interior of the building.

Our Imagineers designed the building using an “American Bond” or “Common Bond” pattern, which was common for brick structures built in Florida during the late 1800’s and early 1900’s. To enhance the pattern, the header brick bands are a deeper red color and protrude out a half inch. The brick corbeling and layered arches create visual interest and authenticity. And if you look closely at the entry ways, you might notice another fun detail – eight large, iron corner guards fabricated by “Buena Vista Steel.”

Likes (5)
Share All in the Details: Designing A 100-Year-Old Building