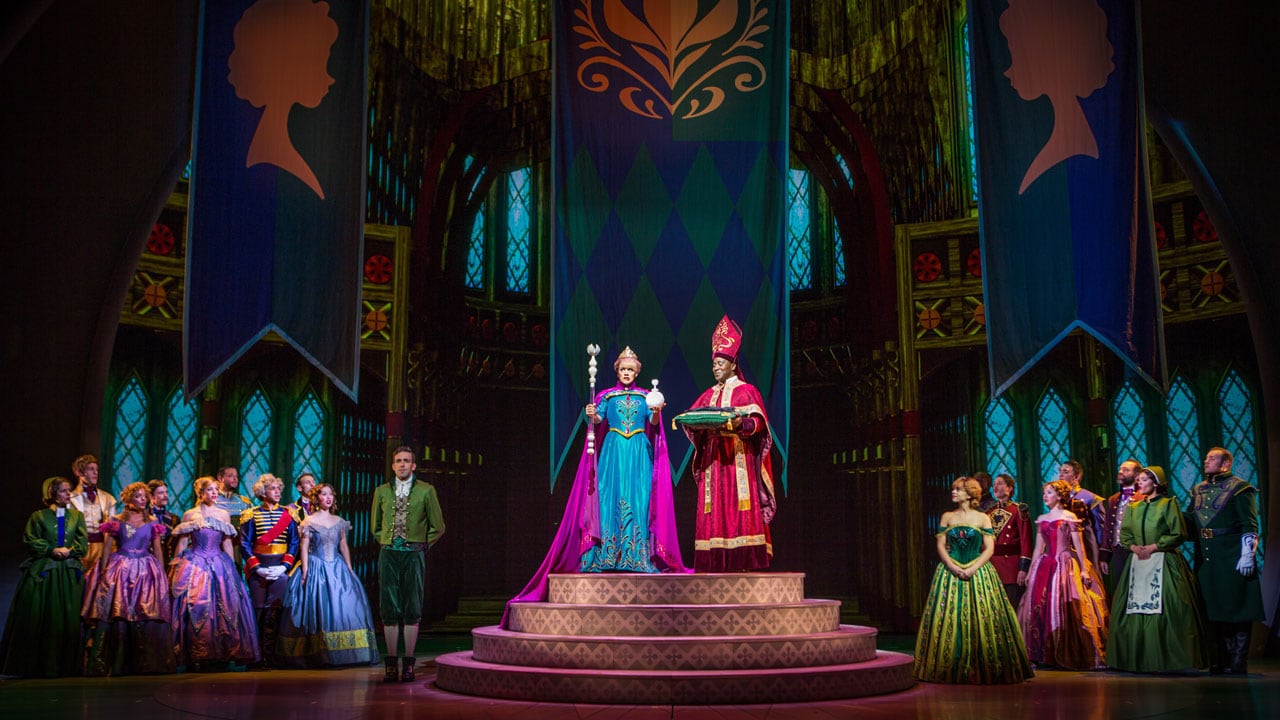 “Frozen – Live at the Hyperion” made its grand debut over the weekend at Disney California Adventure park. This all-new theatrical interpretation for the stage adapts the story of Anna and Elsa from Disney’s blockbuster hit, “Frozen.” In the process of casting the show, the creative team assembled some of the most talented performers in the world of theater, who capture the heart and soul of the characters.

“One of my greatest joys in the casting process has been getting a chance to watch talented women from across the U.S. audition for Elsa and Anna,” said Dana Harrel, creative portfolio executive with Walt Disney Imagineering Creative Entertainment. “We’ve truly been able to bring the absolute best talent to the stage for our guests.”

In this video, Dana and Tony Award-nominated director Liesl Tommy share some of what they were looking for in finding the incredible cast of performers who breathe life into “Frozen – Live at the Hyperion.”

“Frozen – Live at the Hyperion” is performed daily in the beautiful Hyperion Theater, in Hollywood Land at Disney California Adventure park.