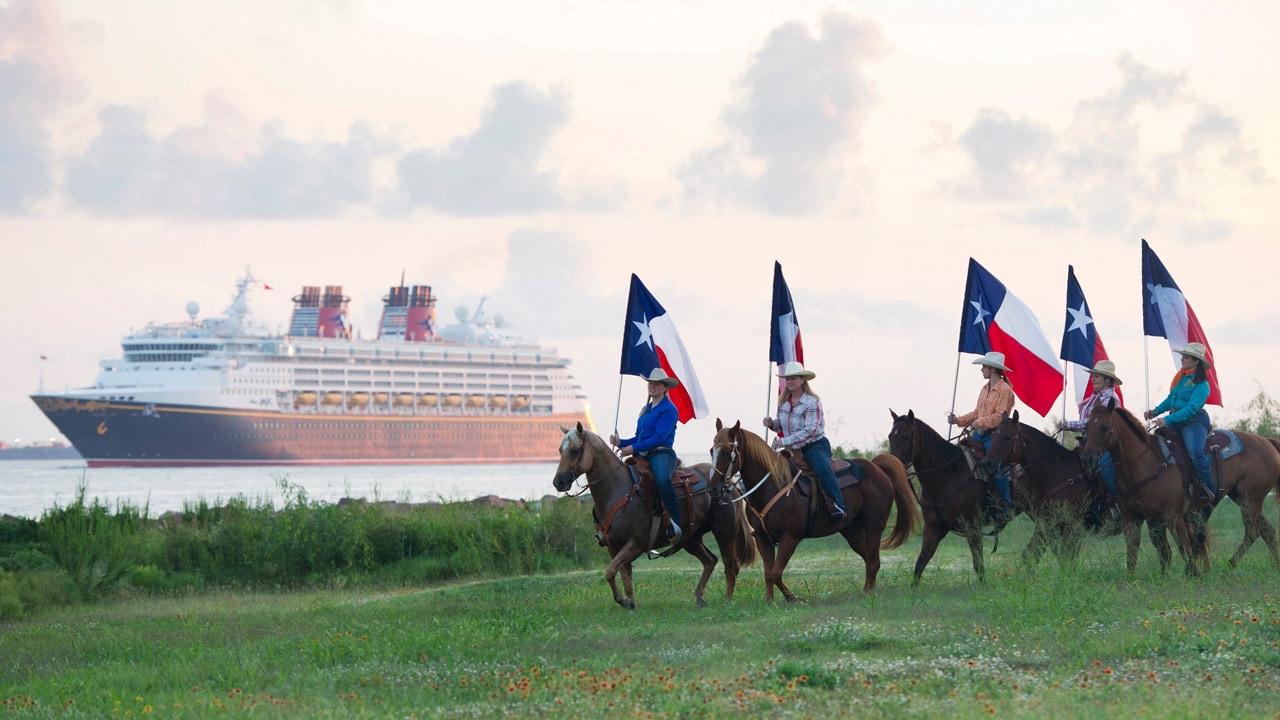 Today we announced that in the fall of 2017, Disney cruisers will once again be able to sail from New York, California and Texas. These special seasons – homeporting from New York City, San Diego and Galveston – are in addition to cruises from Florida (Port Canaveral and Miami). Here are the highlights… 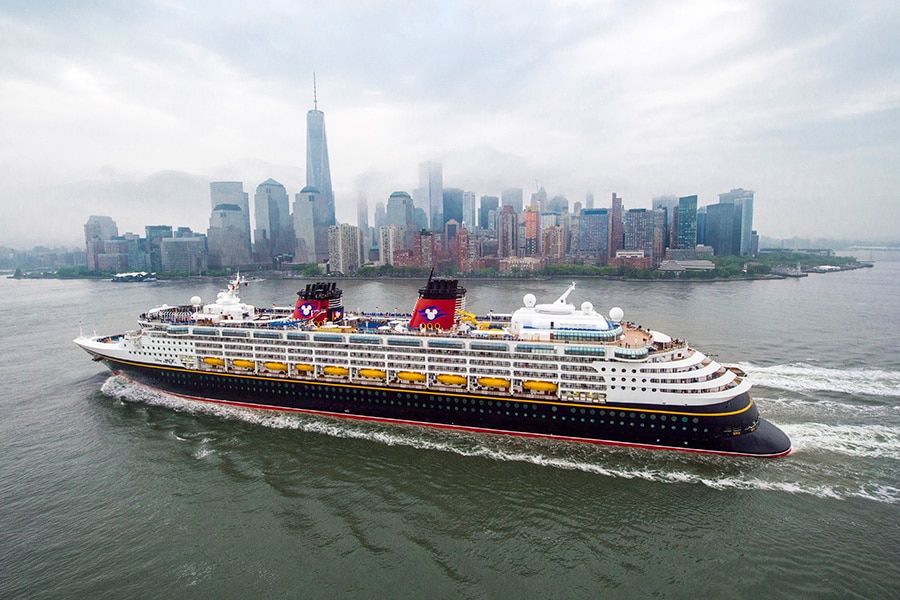 From New York City: Canada Coast and Bahamas Cruises
Cruises from New York City on the Disney Magic include a variety of Canada coast and Bahamas itineraries. Charlottetown, Prince Edward Island, is a new port of call on a seven-night Canada sailing – our longest-ever voyage to the Atlantic Canada coast. Bar Harbor, Maine, is another new port of call and part of a five-night sailing that will also stop at Saint John, New Brunswick, Canada.

Seven- and eight-night sailings to the Bahamas from New York all include a visit to Castaway Cay and to Port Canaveral, Fla., giving you the opportunity to visit Walt Disney World Resort. Each guest on these sailings will receive a one-day Walt Disney World Park Hopper ticket and round-trip transportation for the short drive between the ship and the resort. 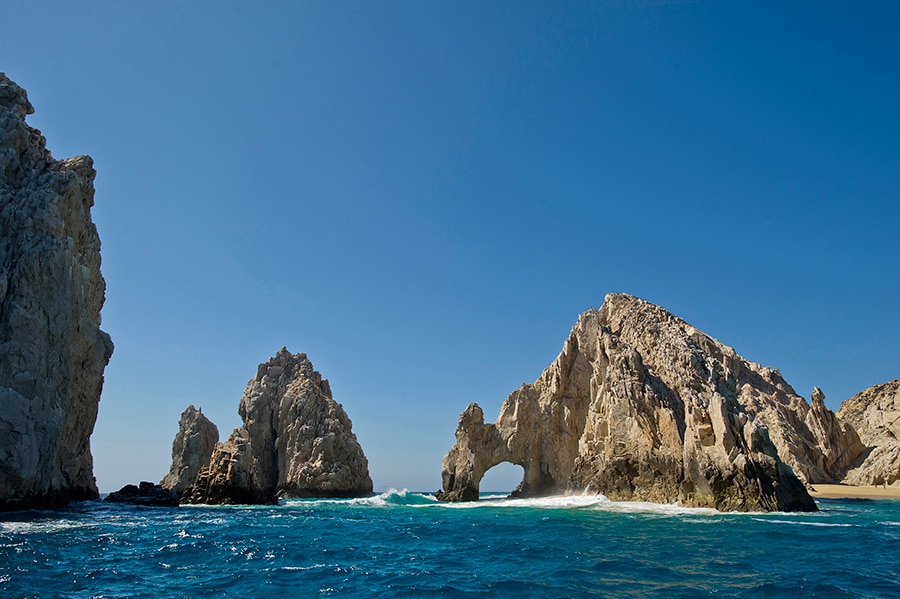 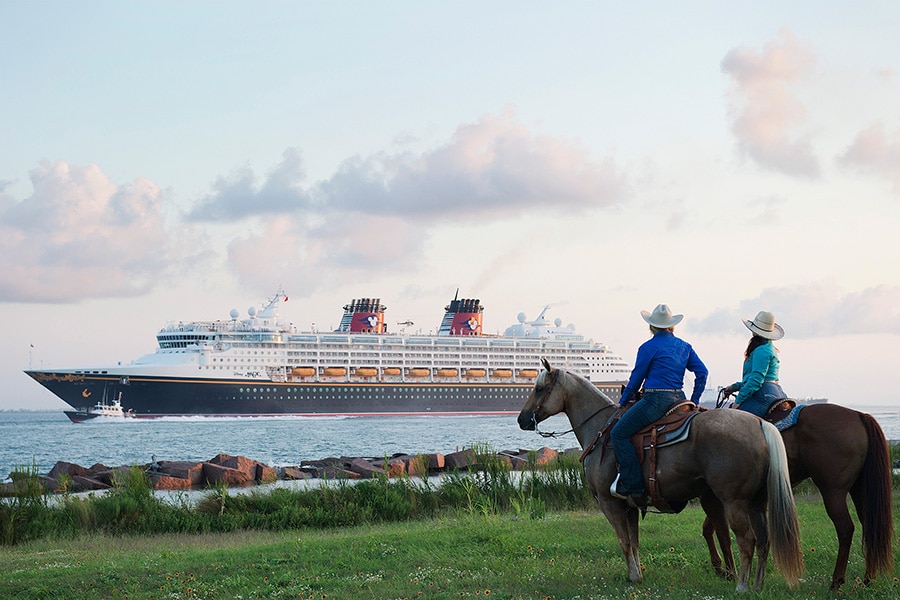 Bookings open to the public May 26, 2016. More details on the itineraries can be found on the Ports and Itineraries for 2017 page of disneycruise.com.

For a look at other cruises we’re offering in 2017, take a look back at my previous posts: