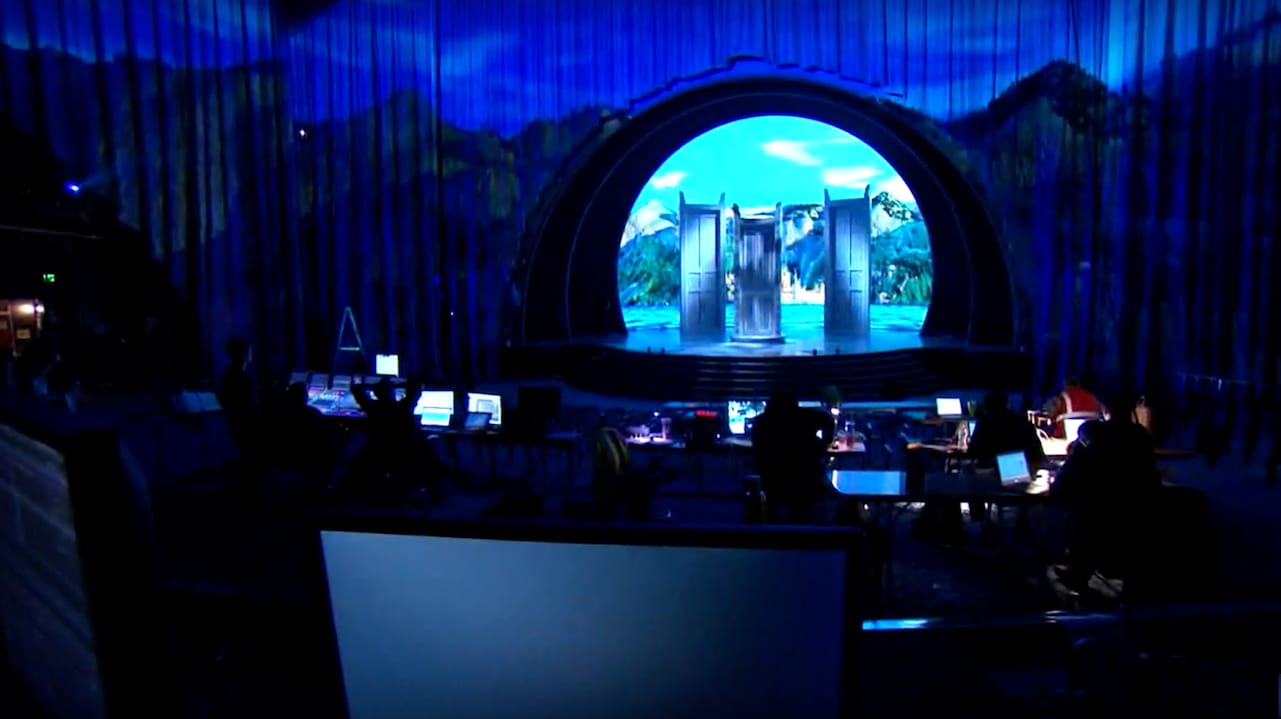 This week, we shared a sneak peek at some of the innovative technology you’ll experience during ‘Frozen – Live at the Hyperion’ when the show makes its debut on May 27 at Disney California Adventure Park.

And Disney Parks Blog readers were the first to see the new newscast – “Inside Disney Parks.” Each newscast will be driven by the latest news and top stories at Disney Parks as well as video not shared on any of our other platforms. We’ll be traveling the globe every month, to all of our world-class Disney destinations, for an official insider’s look at what’s happening now and in the future – with a touch of nostalgia.

There is more information and show notes for “Inside Disney Parks” in this week’s story.