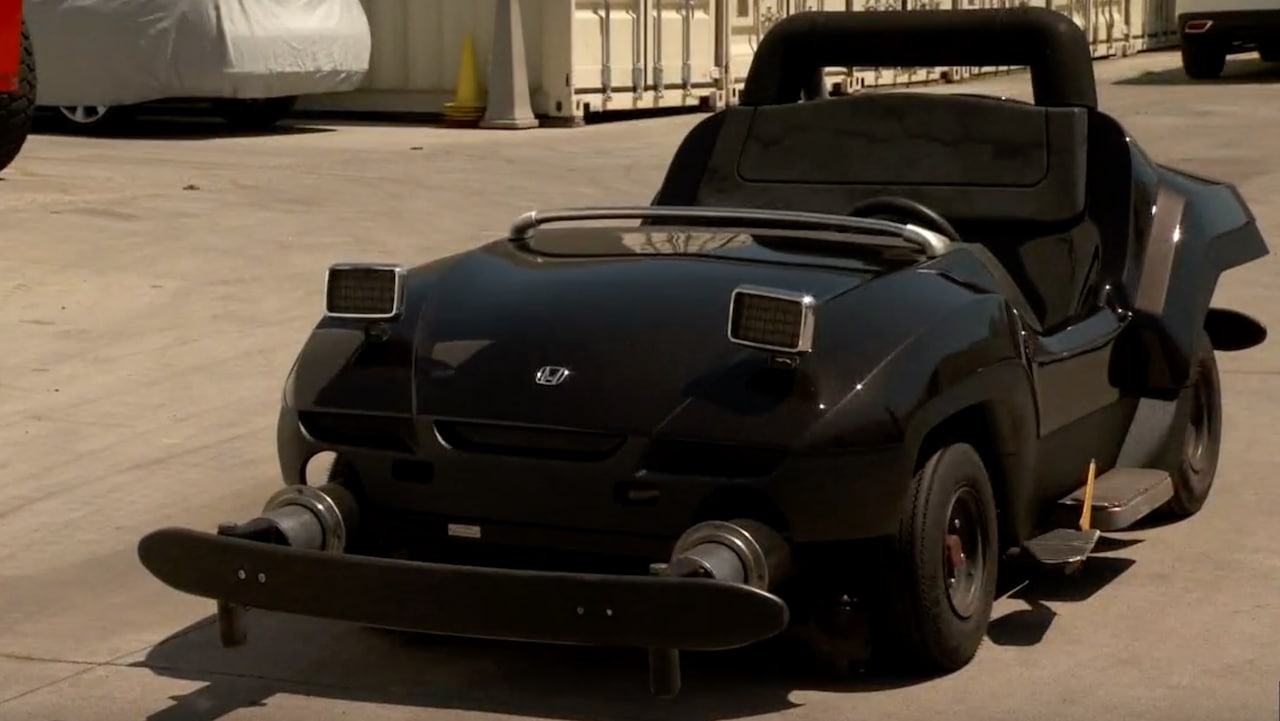 Erin also shared that the updates to Autopia will continue throughout the year, so be sure to visit again and again to see what’s developing along the journey. 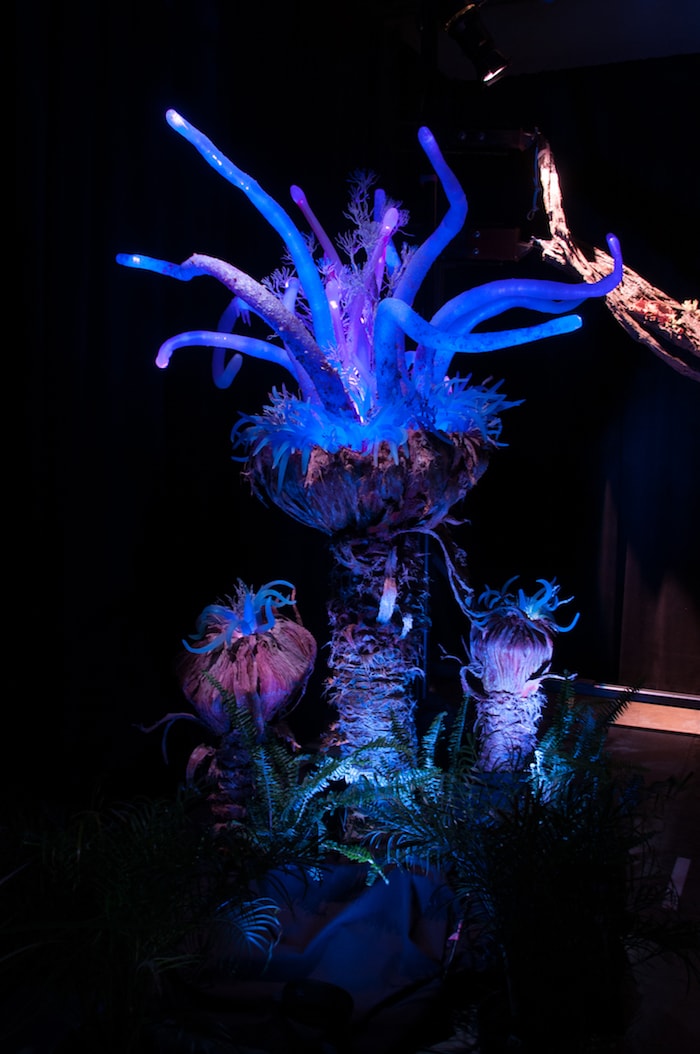 And at the Walt Disney World Resort, we looked into the future and shared new details on how Pandora – The World of AVATAR will come to life at Disney’s Animal Kingdom in 2017. Recently, Imagineer Joe Rohde and Lightstorm Entertainment film producer Jon Landau showed how the land will take on new life at night with bioluminescent flora and special nighttime immersive programming that’ll add a magical touch. Visit our original story to learn more and see more images.