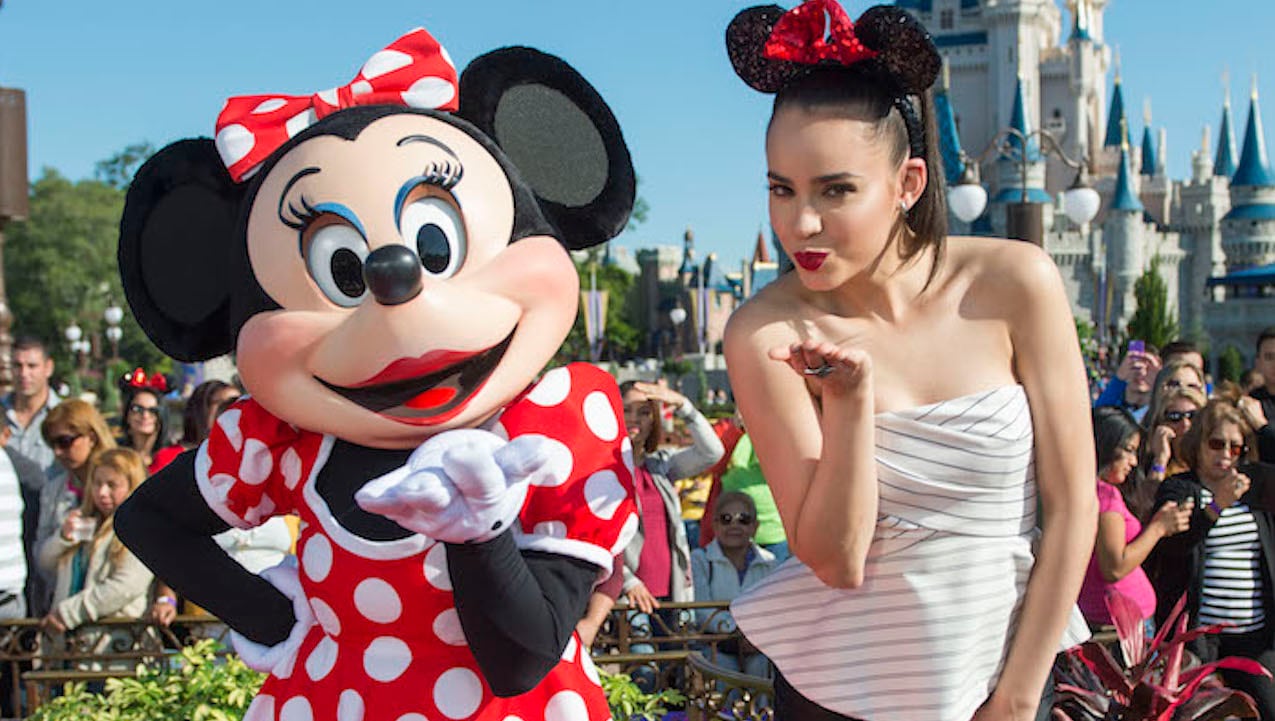 #DisneyFamilia: Univision’s Despierta America celebra 19 Years at the Most Magical Place on Earth!

The broadcast, that featured segments from Disneyland Resort and Disney Cruise Line, helped us to officially ‘despertar el verano’ (awaken summer) among the Hispanic community. 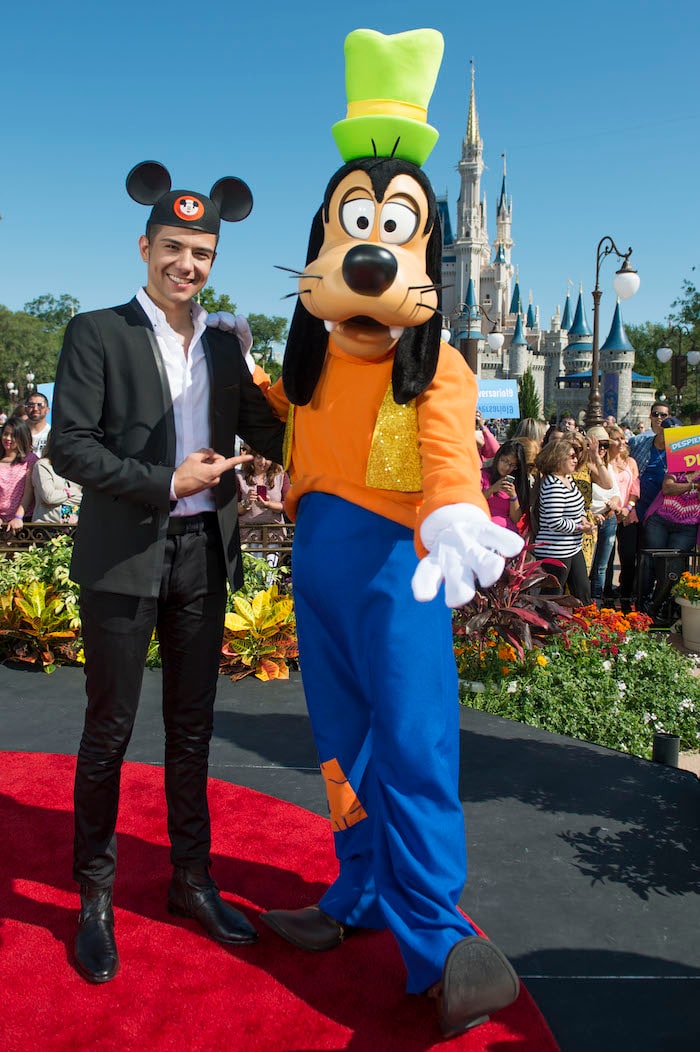 Behind the scenes, Luis goofed around with his favorite Disney character, Goofy! And Sofia, who debuted her new song “Love is the Name”, posed with the adorable Minnie Mouse. 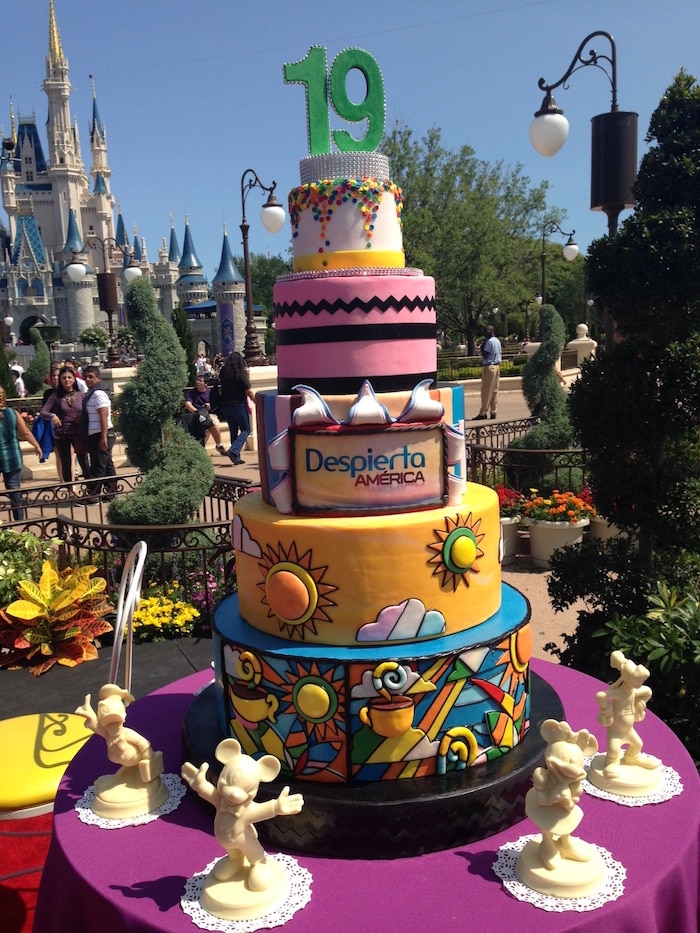 To help celebrate the anniversary, Disney Pastry Chef Yolanda Lazo Colón, created a five tier cake recreating the décor of the Univision set of the show. Isn’t it gorgeous?

What special occasions have you celebrated at Walt Disney World Resort? We want to know!