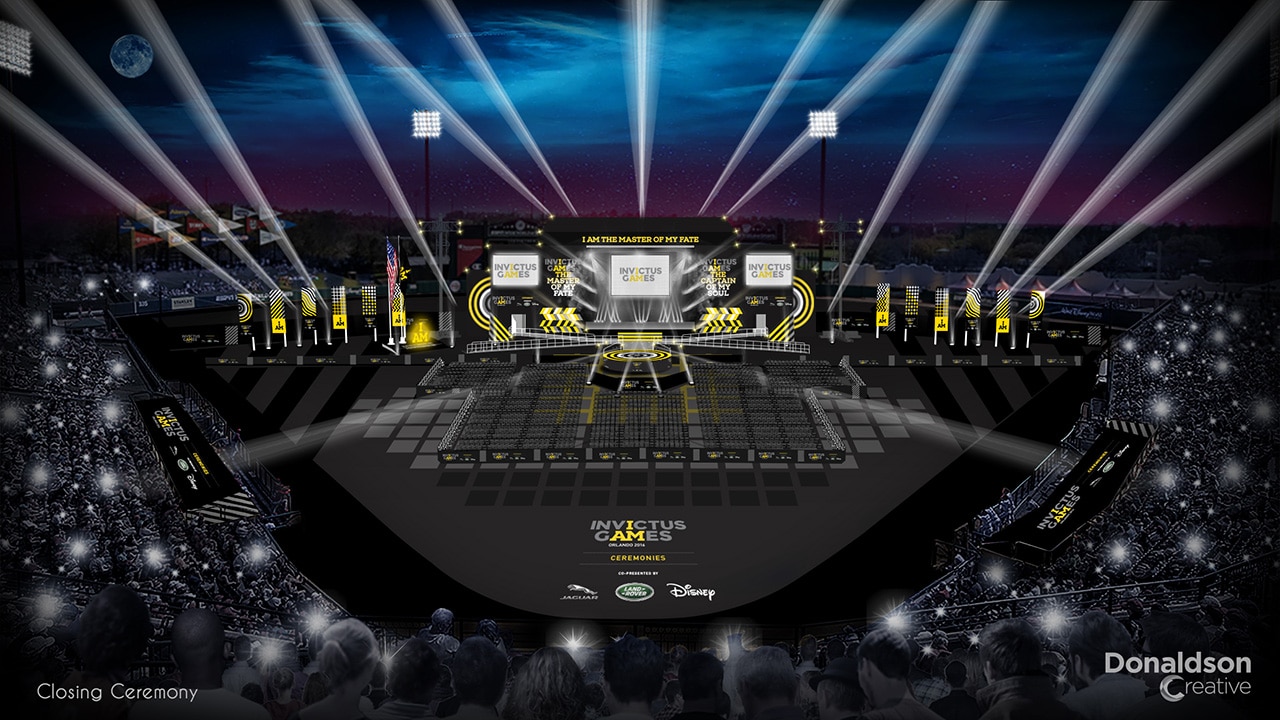 Wow! What an amazing week! For the past seven days, I’ve had the honor of watching the Invictus Games Orlando 2016 at the ESPN Wide World of Sports Complex. Looking back, this extraordinary week was more than a series of competitive events. From the opening ceremonies through the competitions to the closing celebration, I was overwhelmed by the power of the human spirit. 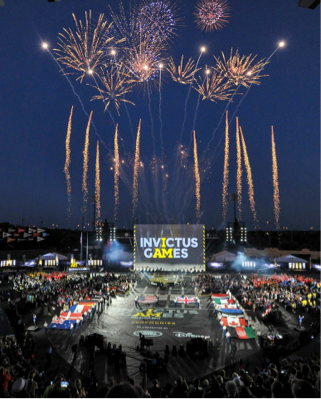 The word “Invictus” means unconquered and that fighting spirit was seen in the nearly 500 competitors from 14 nations competing in 10 sports. While the eyes of the world watched the Invictus Games on ESPN’s family of networks and the BBC, the hearts of the world (including mine) fell in love with some of the most courageous heroes from around the globe. 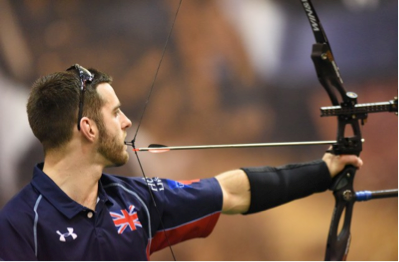 Witnessing the determination and grit of these servicemen and women as they competed for their nations despite their injuries was truly inspiring. Over the course of the Games, a total of 410 medals were awarded, but the number of medals, nations, and days of competition can’t measure the impact of the Games for competitors and their families. 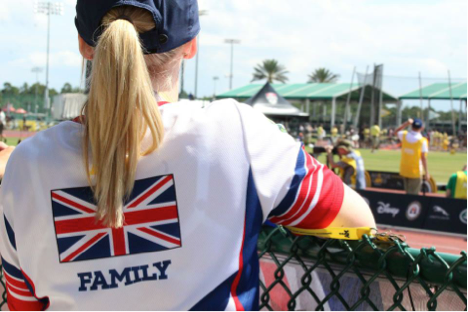 Cheering crowds applauded first place through last place finishes; coaches shared stories of teamwork and dedication; competitors helped each other cross the finish line; and friends, family and caregivers traveled the world to continue to support their loved ones. 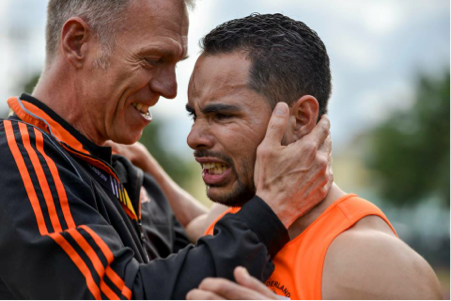 Personally, I was also amazed by the thousands of volunteers and fellow Cast Members who went above and beyond to assist wherever they could, ensuring our brave Guests would have the best possible experience during their time at Disney. As a company that has a long history of supporting service men and women, we could not have been more more delighted to host the incredible athletes and their families during this momentous event. In highlighting the company’s Heroes Work Here initiative, Walt Disney Parks and Resorts Chairman Bob Chapek reminded us all that more than 6,000 veterans have joined The Walt Disney Company since the effort stared in 2012. “At The Walt Disney Company, we recognize and respect those who have put their lives on the line for their country,” said Bob during his remarks for the opening ceremony. As the Invictus Games came to a close, it was clear the competitors embodied the “I AM” emblem within the Invictus Games logo. While the Games will move to Toronto for 2017, they will leave a lasting impact on the Cast Members, volunteers, and all of the lives they touched during their time at Disney. 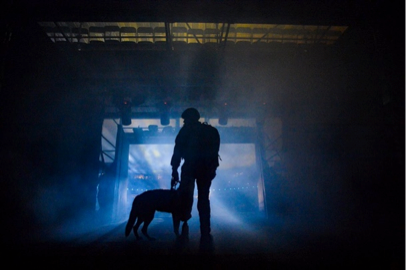