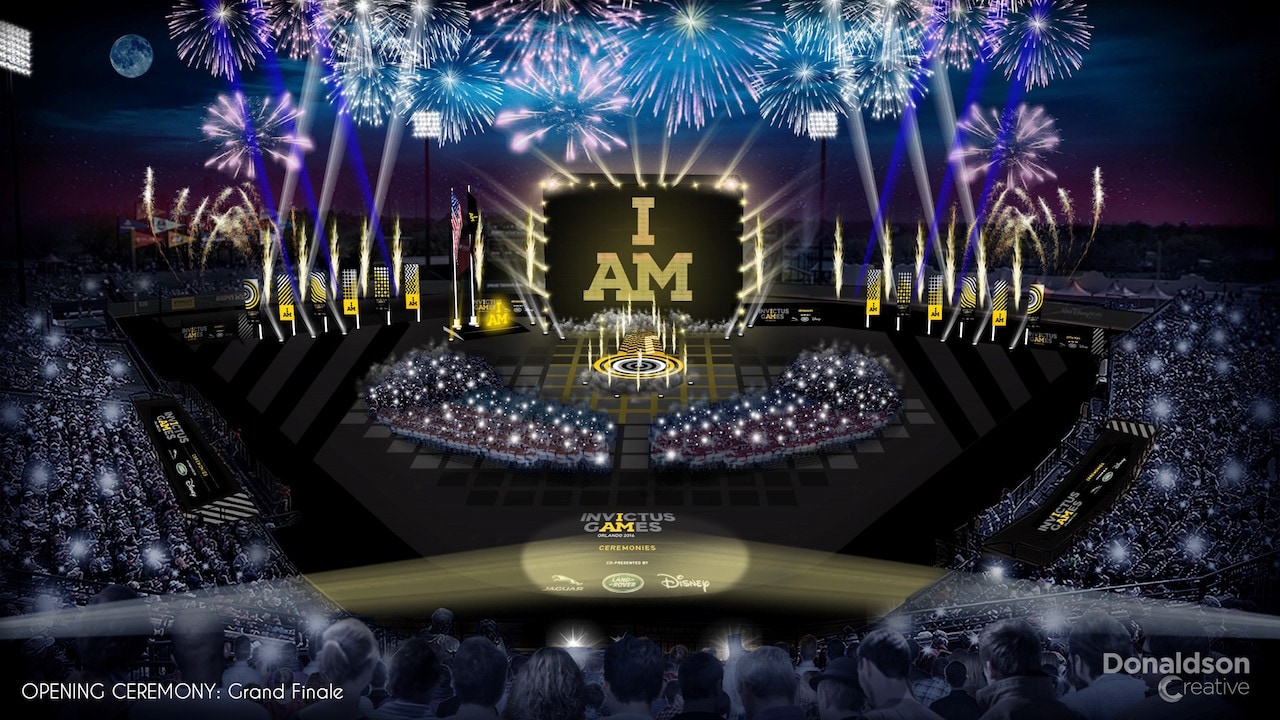 In honor of the upcoming 2016 Invictus Games, which kicks off tomorrow at the ESPN Wide World of Sports Complex at Walt Disney World Resort, I’m honored to feature three athletes who have overcome incredible odds to compete at the landmark event.

Founded by Prince Harry, the Invictus Games is the only international adaptive sporting event for injured active duty and veteran service members, which is happening from May 8-12. 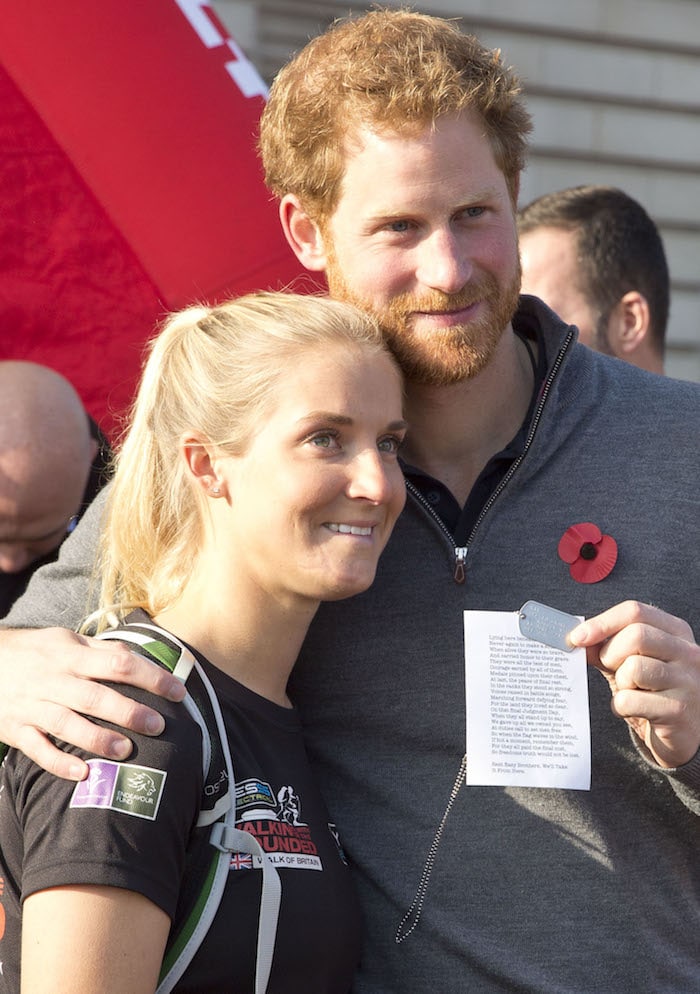 Retired Marine Sergeant Kirstie Ennis is a native Floridian who will be competing in the rowing, swimming and outdoor cycling events. She joined the Marine Corps at the age of 17, and on her last deployment to Afghanistan in 2012, her helicopter went down. Ennis sustained several injuries including: facial trauma, hearing impairment, shoulder trauma, traumatic brain injury, and left foot limb salvage. In 2015, she postponed the amputation of her leg, so she could complete the Wounded’s Walk of Britain, a 1,000-mile trek across England, Scotland and Wales, where she had an emotional moment with Prince Harry: 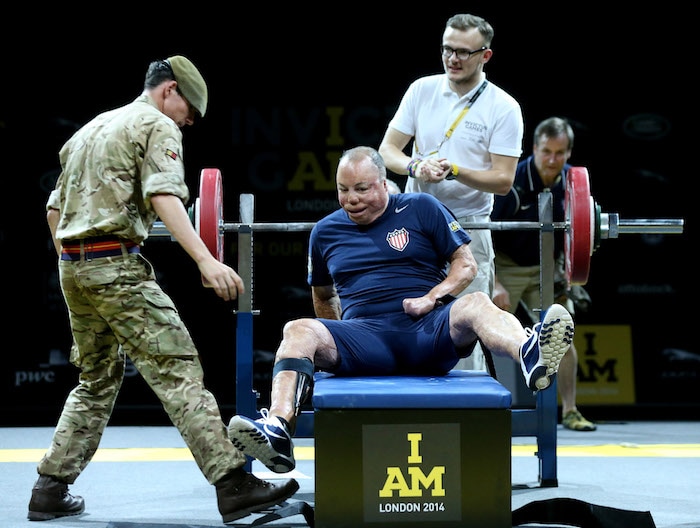 Major Sergeant Israel “DT” Del Toro, Jr. will be one of only three competitors highlighted during the Opening Ceremony (co-presented by The Walt Disney Company and Jaguar Land Rover).

Del Toro was injured in Afghanistan in December 2005 by an IED (Improvised Explosive Device). While over 80 percent of his body was burned, he lost fingers on both hands, suffered nerve damage to right foot and spent four months in a coma. He was even given a 15% chance to live and almost died three times, plus he has also undergone over 120 surgeries.

He became the first 100 percent disabled airman to re-enlist in the US Air Force in 2010 and it first Para World Class Athlete for the US Air Force. He also set new World Records in shot put and discus at the 2014 US Paralympic National Championships. At the 2016 Invictus Games, Del Toro will compete in the cycling and powerlifting events. 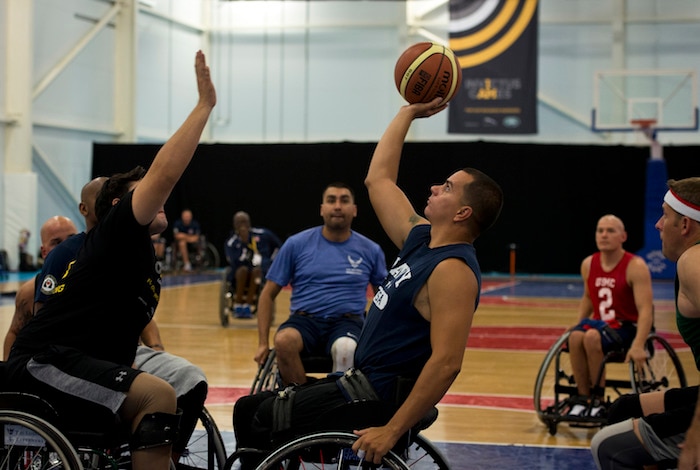 Retired U.S. Navy chief petty officer and Florida resident Javier Rodriguez was the victim of a hit and run accident in 2011 in Hawaii, where he was stationed. He sustained severe trauma to his lower extremities and has battled through extensive surgeries and physical therapy before ultimately having his left leg removed.

The Invictus Games is the only international adaptive sporting event for injured active duty and veteran service members, which is being hosted for the first time in the U.S. at ESPN Wide World of Sports Complex at the Walt Disney World Resort from May 8-12, 2016.

You can buy tickets for the 2016 Invictus Games here.