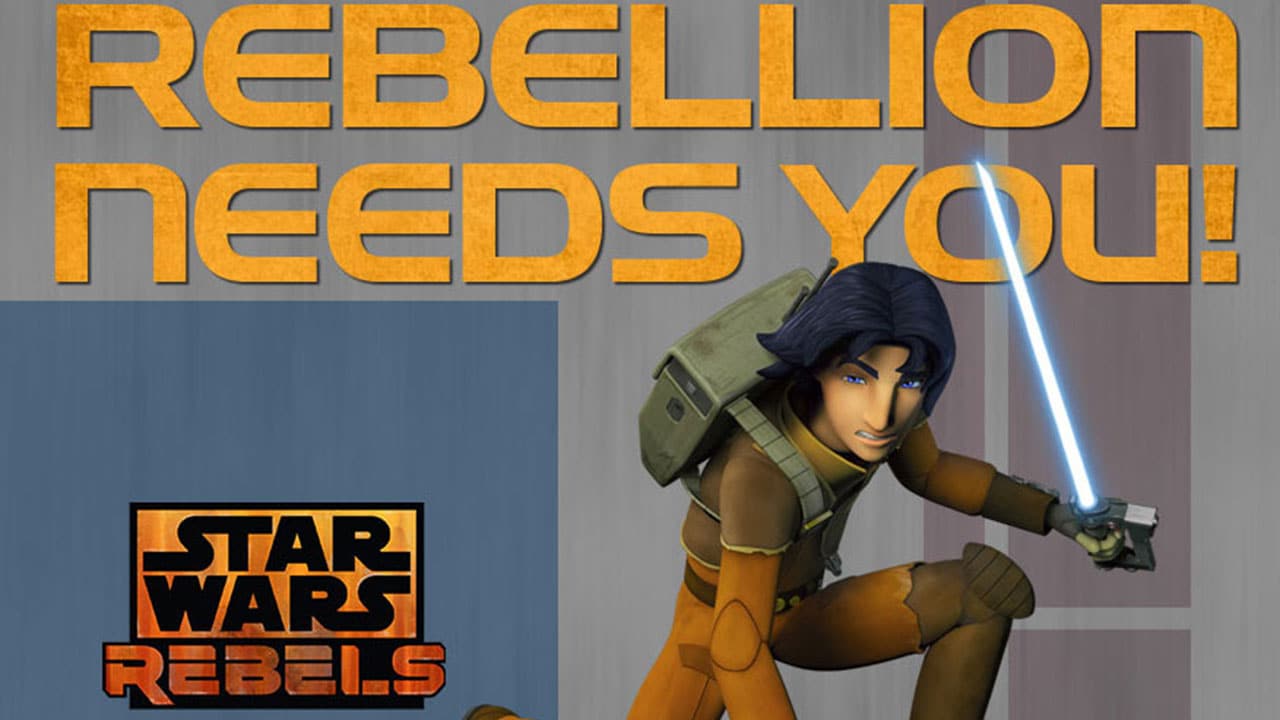 Do you have what it takes to stop the Empire?

Today Lucasfilm, is sharing details of a new experience coming Summer 2016 to the Disney Parks in Florida and California.

“This is a new type of experience created for the Disney Parks” says Ken Malquist, Disney Show Director. “The adventure places you (either working alone or with the help of any children in your party) on an interactive role-playing mission, featuring exclusive gear and tech, that starts in your Disney resort room. Once the mission’s revealed, the adventure leads you to the Star Tours attraction. If you have the courage to complete the mission, an exclusive reward will be waiting for you at your resort room.”

Here’s where it starts: walking up to your door to discover an Empire recruitment banner that identifies the Empire was there. You’ll discover the rebels infiltrated the room, leaving tech and gear to help you on a secret mission to join the Rebellion. Exclusive to the mission is an augmented reality app module that allows your smartphone to become a piece of Rebel tech providing a holographic transmission on your device from Ezra Bridger. 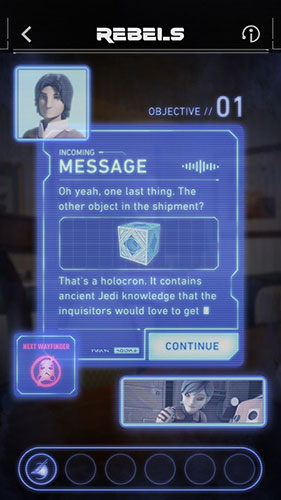 Ezra will guide you on an undercover adventure, while you’re wearing an Imperial Security Officer disguise, to the Star Tours attraction where hidden information you’re carrying will be transmitted while in hyperspace.

If you complete the mission, you’ll be directed back to your room to unlock a mysterious box that holds your reward for bravery: a rebel medal of honor, like the one seen in the film Star Wars: A New Hope. 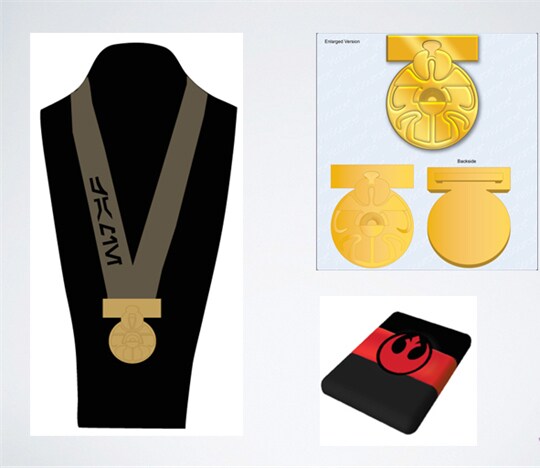 To develop the experience and gear for this mission, Ken and the Disney Floral & Gifts creative team worked with Lucasfilm, Disney Creative Entertainment, Disney Interactive and Walt Disney Imagineering to keep the adventure “in universe”.

“There are many exclusive pieces, some of which aren’t featured on this post. Some of the merchandise has never been developed before so we had to make sure we used the right designers to ensure accuracy and authenticity,” Ken says.

The adventure engages fans of all ages in your party, with each person taking on a different aspect of the story. The best part is you can enjoy the experience here at the Parks and take it home with you to relive again.

Pre-order purchase should begin early Summer 2016, and the adventure is slated for delivery to Disney Resorts beginning August 2016. Price for this exclusive mission is still being finalized, so, stay tuned, for top secret details about the mission about our Star Wars Rebels interactive adventure to be shared on the Disney Parks Blog later this month.

The Rebellion needs you. Are you brave enough to answer the call?