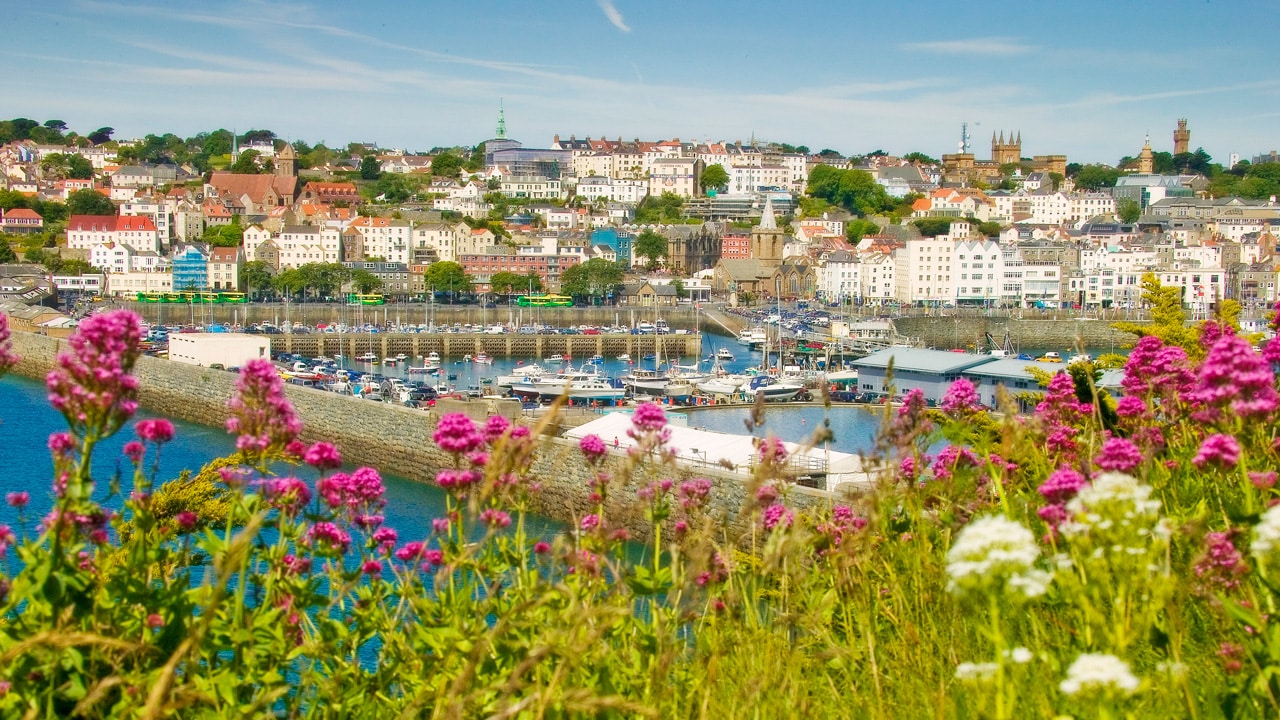 In my latest series featuring new destinations on our British Isles cruises, we’ve explored romantic castles, fairytale adventures, historic distilleries, rugged landscapes and much more. Today, I’m dedicating my last post in the series to adventure seekers and families who want to actively discover the beauty of the Channel Islands during our visit to St. Peter Port, Guernsey. Guernsey Cycle Tour – The charm of Guernsey is marked by stunning seaside views, historic stone buildings and a peaceful countryside, making it a wonderful island to explore by bicycle. This scenic tour starts at the beautiful Perelle Bay – taking you past sandy beaches, a nature reserve and bunkers built during World War II – and from there on to the quiet seafront at Rocquaine with views out to the Hanois Lighthouse. Next you’ll head inland through the Ruettes Tranquilles, which are tiny country lanes where horses and bicycles take priority over motor traffic, winding past meadows full of wildflowers and quaint cottages. 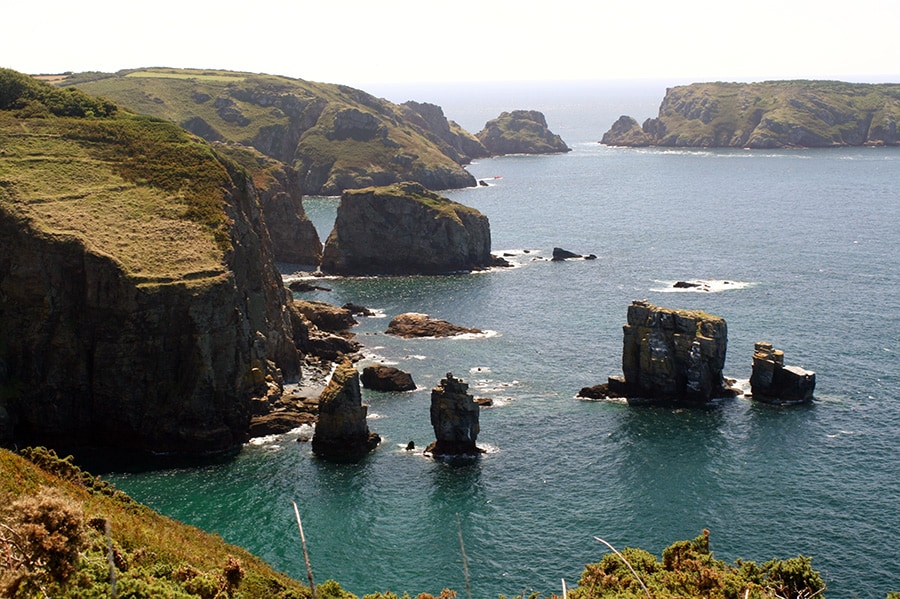 Coasteering on the Isle of Sark – The nearby Isle of Sark is known for its spectacular rocky coastline and some of the most stunning scenery in the Channel Islands. In addition to being one of the few places in the world where cars are banned from roads, a unique feature of Sark is its natural sea cave formations. On this adventure-packed excursion, you have the unique opportunity to go coasteering, which includes sea level traversing, rock scrambling, jumping and swimming in gullies and caves. Your exciting coastal exploration enables you to discover rarely seen areas of the coast and enter caves only accessible by coasteerers. 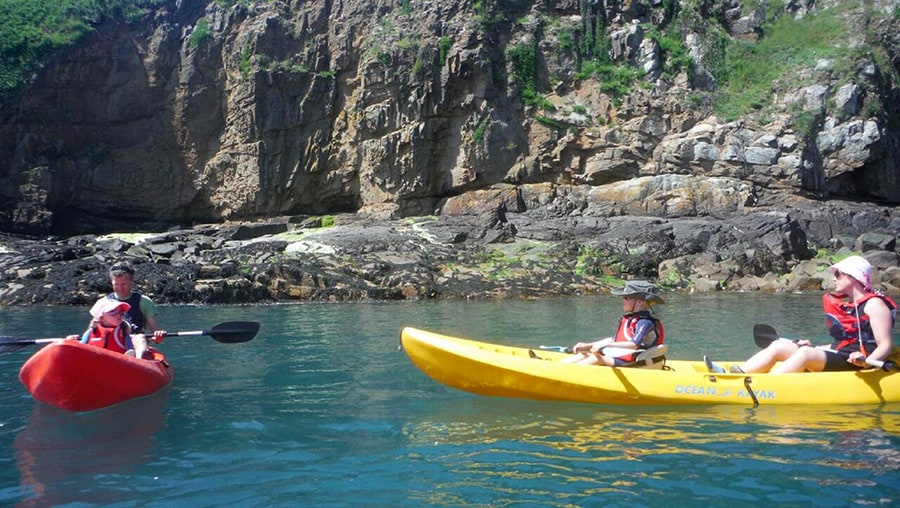 Puffin Patrol Kayak at Herm Island – Another neighboring island, Herm, is considered Guernsey’s holiday retreat with its pristine golden sands and absence of roads and cars. It also home to puffin-breeding colonies, which this Port Adventure takes you up close to see. Your kayaking journey starts at Shell Beach where you’ll paddle south along the coastline past Belvoir Bay and down to Puffin Bay. The kayak instructor is also an expert puffin watcher with intimate knowledge of the movements and routines of the puffins, as well as the waters around Herm and the outlying islets. Paddling the serene waters and spotting these cute seabirds is sure to be a fun day for the whole family. 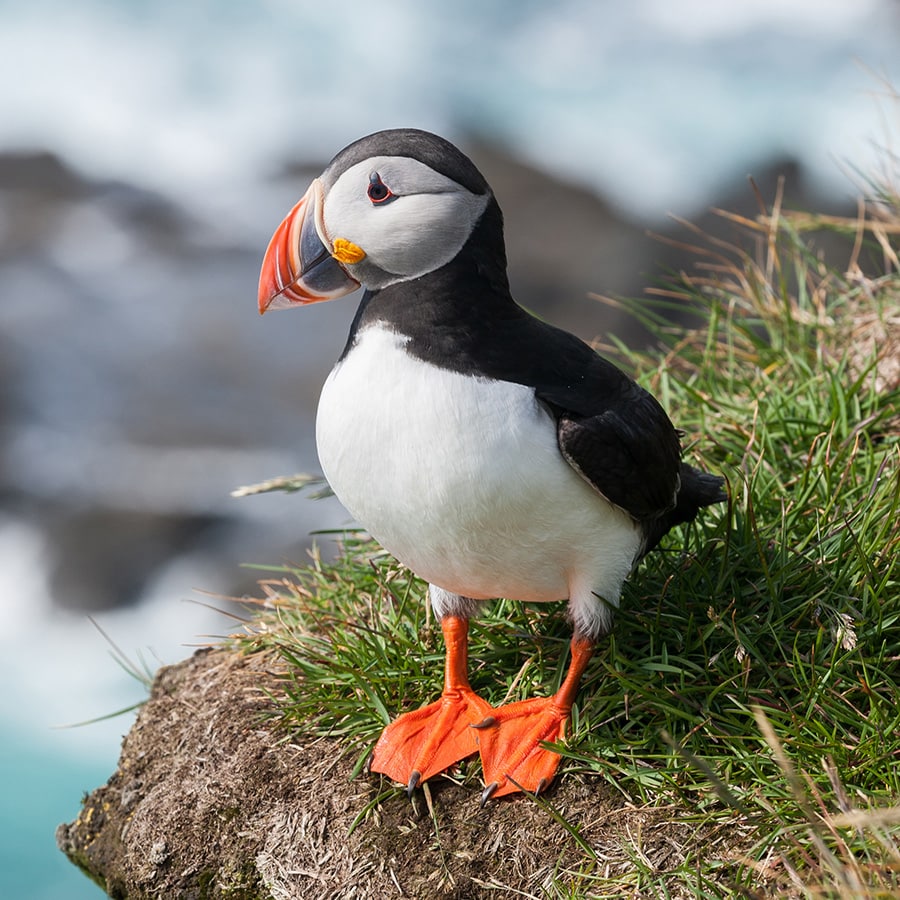 Remember, when the ship’s in port, venture ashore! For a look at other destinations on our British Isles cruises, check out my past posts in this series: