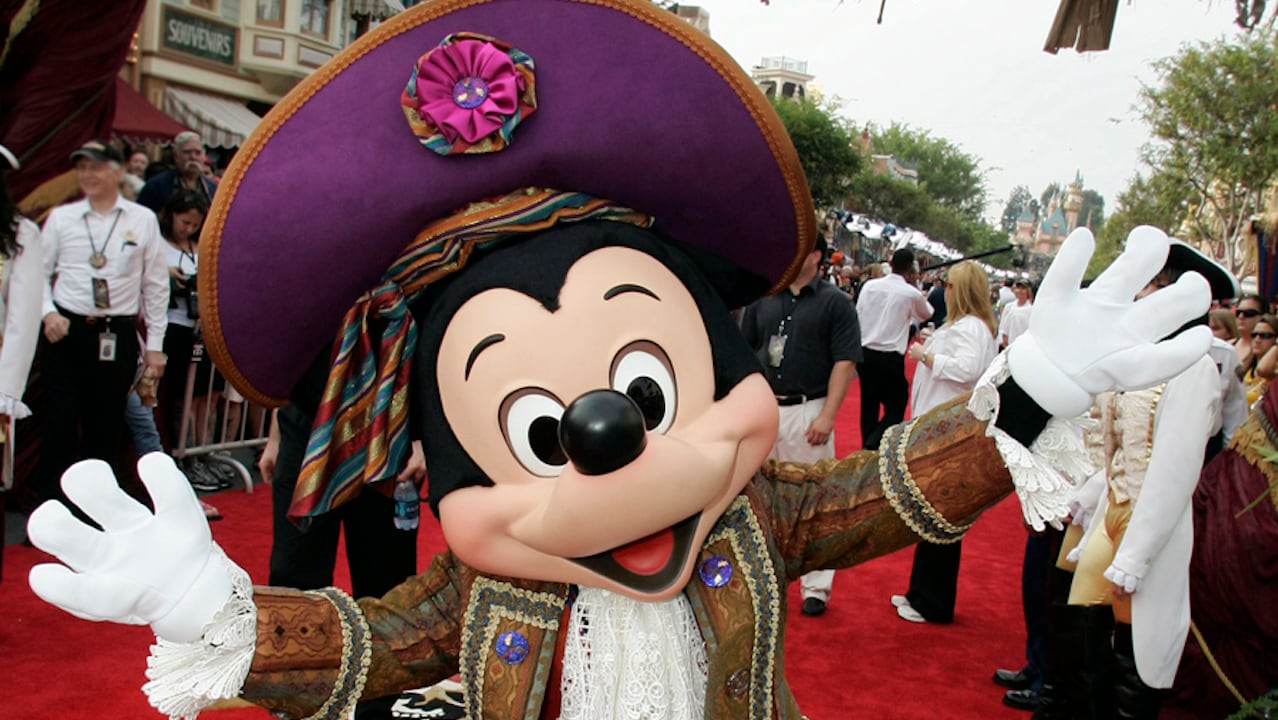 This Week in Disney History: ‘Pirates of the Caribbean – On Stranger Tides’ Premieres at Disneyland Park

Five years ago this week – on May 7, 2011 – we rolled out the black carpet for the world premiere of “Pirates of the Caribbean – On Stranger Tides” at Disneyland park. 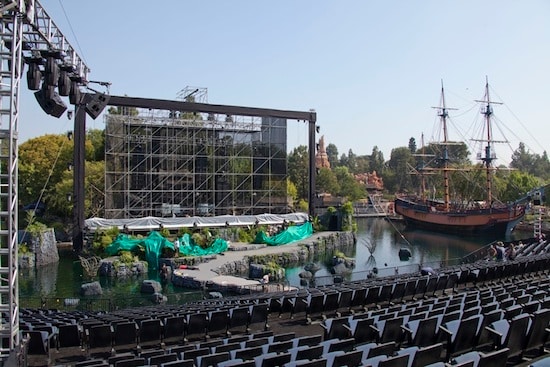 Preparations began days in advance for the park’s first-ever 3D outdoor world premiere. A 90-foot-wide, six-story-tall motion picture screen was constructed on an island created especially for the event, and a state-of-the-art outdoor amphitheater – fully carpeted with stadium seating – was built right on the Rivers of America, just outside of the Pirates of the Caribbean attraction. The night of the event, thousands of fans lined Main Street, U.S.A., to catch a glimpse of the film’s stars as they made their way down the black carpet to the premiere, which benefited Boys & Girls Clubs of America. See all of the photos from the event at George’s original post from 2011 here!

Likes (0)
Share This Week in Disney History: ‘Pirates of the Caribbean – On Stranger Tides’ Premieres at Disneyland Park