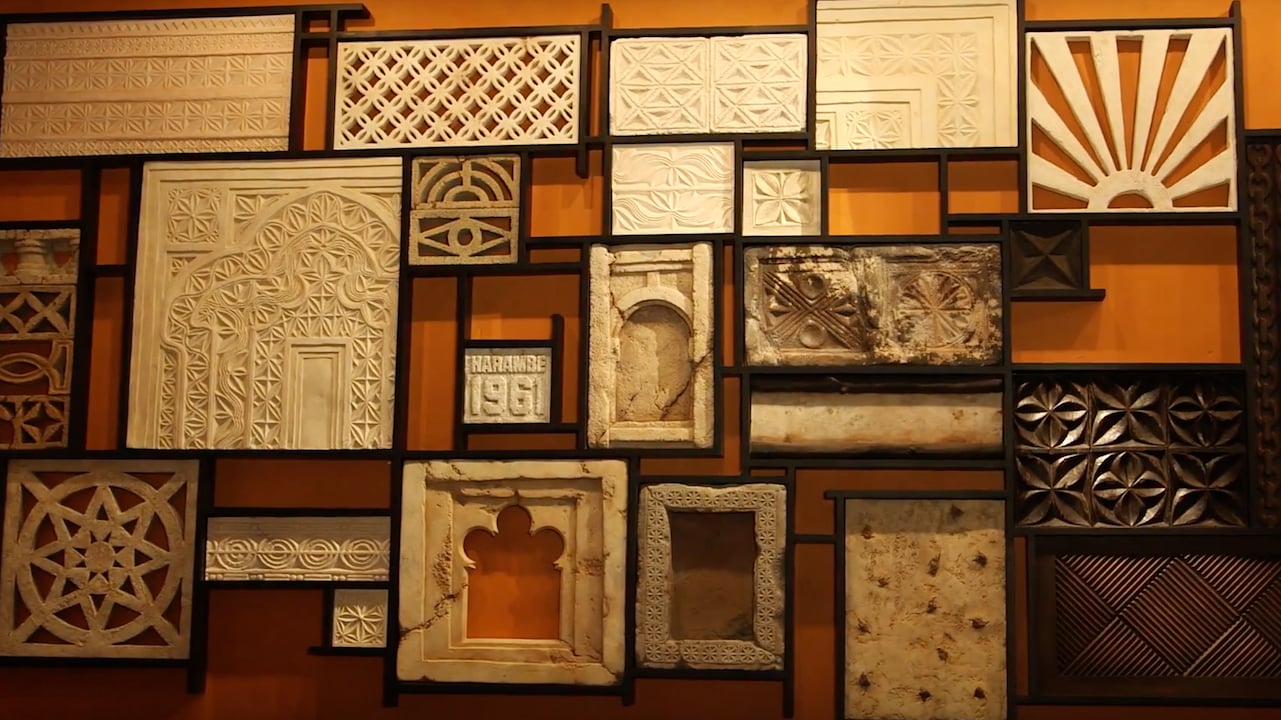 All in the Details: Take An Imagineer Tour of Tiffins & Nomad Lounge at Disney’s Animal Kingdom

For the past few weeks, we’ve been sharing looks inside the three different “gallery” rooms of the new Tiffins restaurant at Disney’s Animal Kingdom. The restaurant, which just opened its doors on Discovery Island on May 27, serves up an amazing selection of international cuisine for both lunch and dinner.

But Tiffins is so much more than a great place to dine. According to Imagineer Joe Rohde, the restaurant’s theming is all about “the travel and adventure” that led to the creation of Disney’s Animal Kingdom. Actual photos and sketches that the research team made during their travels around the world in the planning of the park were used to inspire original artwork that decorate each of the three “art galleries” that Tiffins guests dine in.

To learn more about the backstory of the restaurant, check out the video above.

Likes (4)
Share All in the Details: Take An Imagineer Tour of Tiffins & Nomad Lounge at Disney’s Animal Kingdom

Topics: Disney Dining, Behind the Scenes