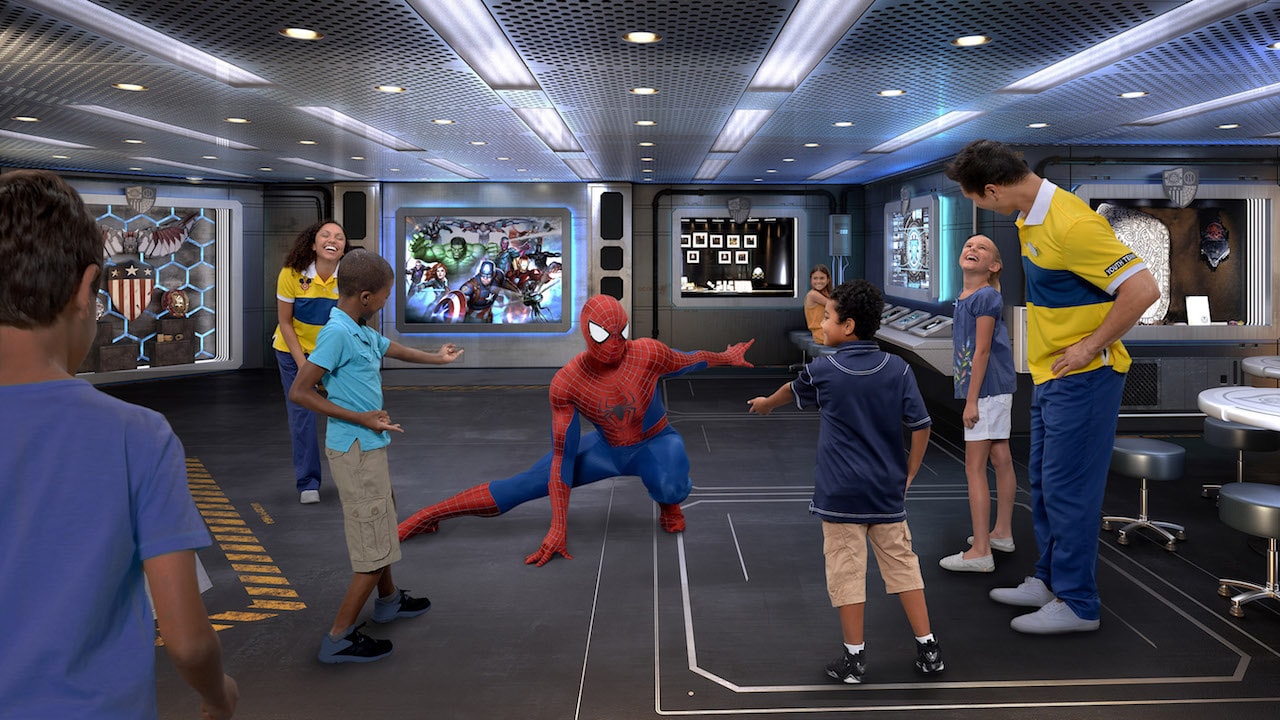 We just announced exciting new entertainment and experiences in store for Disney Wonder guests after the ship is transformed this fall! Headlining the enhancements are imaginative spaces for children, a jazzy restaurant and an English pub. Here’s a look at what’s to come after the Disney Wonder undergoes dry dock September 9 to October 23, 2016, in Cadiz, Spain…

In Disney’s Oceaneer Club, Marvel Super Hero Academy will offer extraordinary adventures in which kids play an integral role. With the mentorship of some of Marvel’s greatest Super Heroes, young trainees will learn the value of teamwork, bravery and problem solving through hands-on play and programs.

Spider-Man will appear in person to help children hone their spider senses by perfecting their skills of reflex, speed and sharp minds. Other Marvel Super Heroes will interact with children via a large digital display. In one program, kids can control the movement of a character on screen to practice super skills like repulsor blasting. 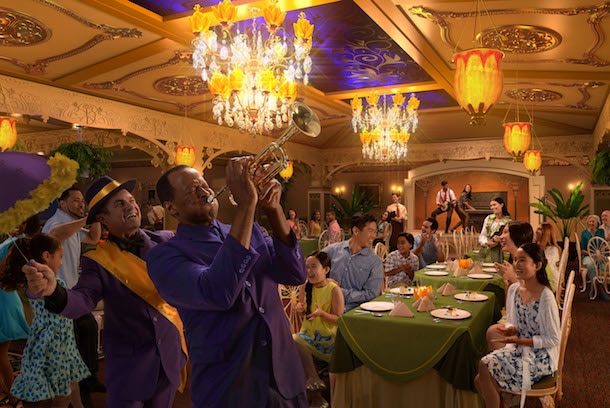 Tiana’s Place restaurant – inspired by Princess Tiana in “The Princess and the Frog” – will transport you to an era of southern charm, spirited jazz and street party celebrations. Here you’ll be treated to New Orleans dining and entertainment, with live music creating a French Quarter supper club atmosphere.

Chefs will cook up Tiana’s recipes, drawing inspiration from the flavors and ingredients of the Louisiana bayou. Tiana’s personal touch will be evident in the menu, the entertainment and throughout every detail in the restaurant. 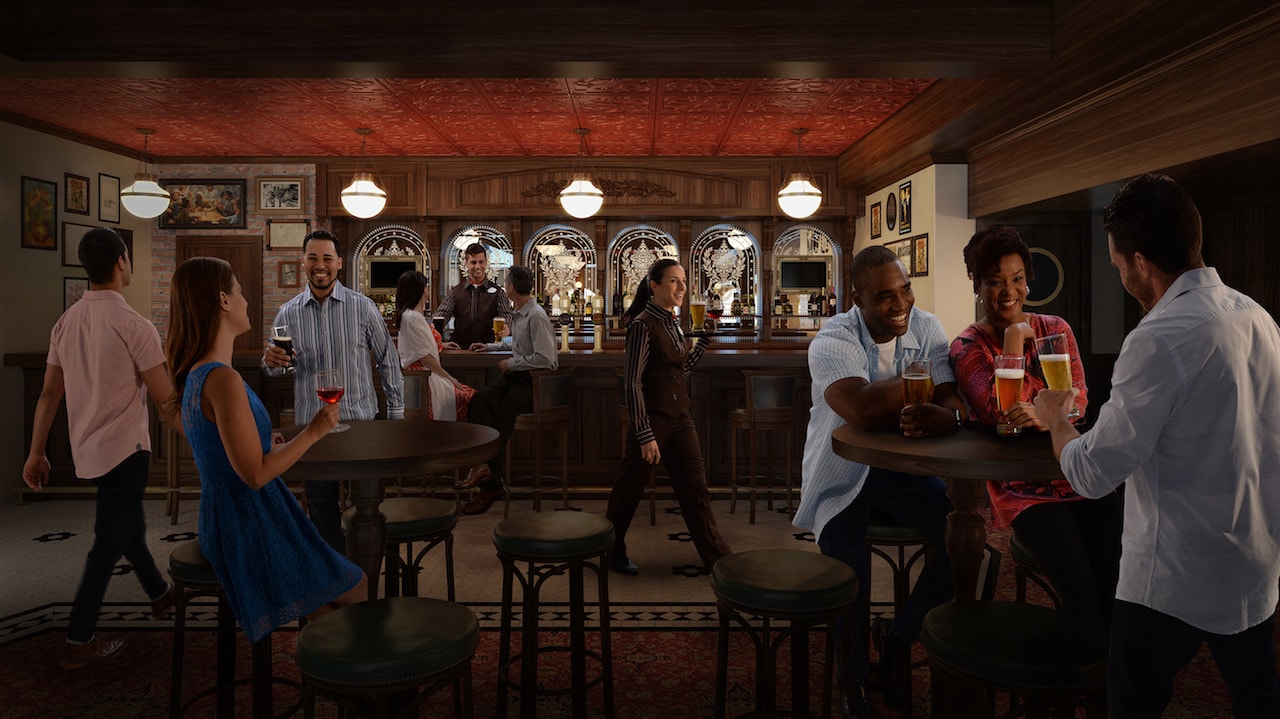 Cheers, to an English Pub

The adult district includes a brand-new pub that invites you to take a jaunt to an authentic English tavern. The space is adorned with dark woods, plush leather furniture and brass accents, and subtle nods to classic Disney films set in London can be found in artwork and props. British and specialty beers create the perfect pub atmosphere, where adults can sip a pint, or sample a brew made especially for the pub.

Enhancements from Stem to Stern

Throughout the Disney Wonder, other new and enhanced areas include:

The ship’s upper decks also will be redesigned for waterful fun:

The wave of new enhancements debuts on sailings starting November 10 from Galveston, Texas. The Disney Wonder will continue to sail from Galveston to the Bahamas and Caribbean, until the ship sails to San Juan, Puerto Rico on January 20, 2017. On January 26, 2017, a three-night cruise takes guests from San Juan to Port Canaveral, Fla., where the ship will homeport for the spring.

Which enhancements are you most excited to experience?