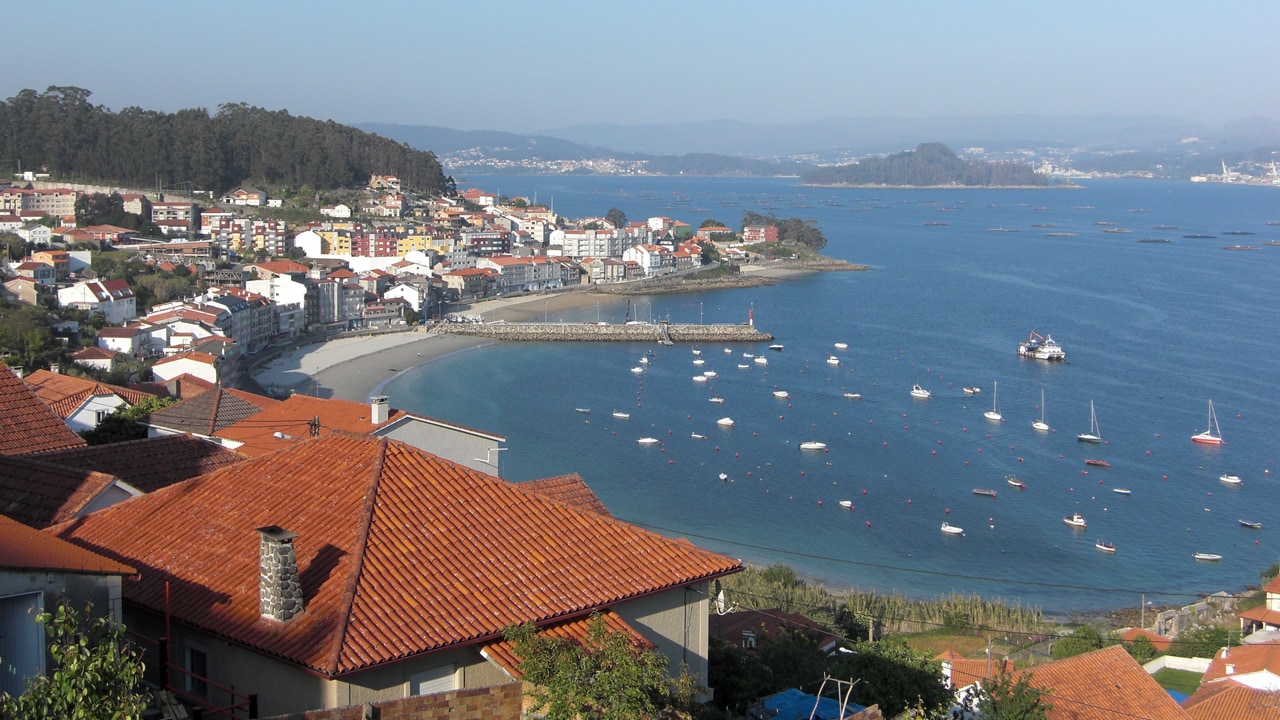 Once again, we’re taking Disney cruisers all over Europe this summer to experience incredible landscapes, historical sites and rich culture. The Disney Magic began the grand tour in Northern Europe and, for the first part of its tour, is calling on ports throughout the Baltic, Norway, Iceland and the British Isles. Next, Disney cruisers will have the opportunity to visit incredible ports in Portugal and Spain as we journey seven nights from Dover, England, to Barcelona, our homeport for the Mediterranean season. Today, I’ll tell you about Port Adventures in Vigo, located in northwest Spain’s Galicia region. 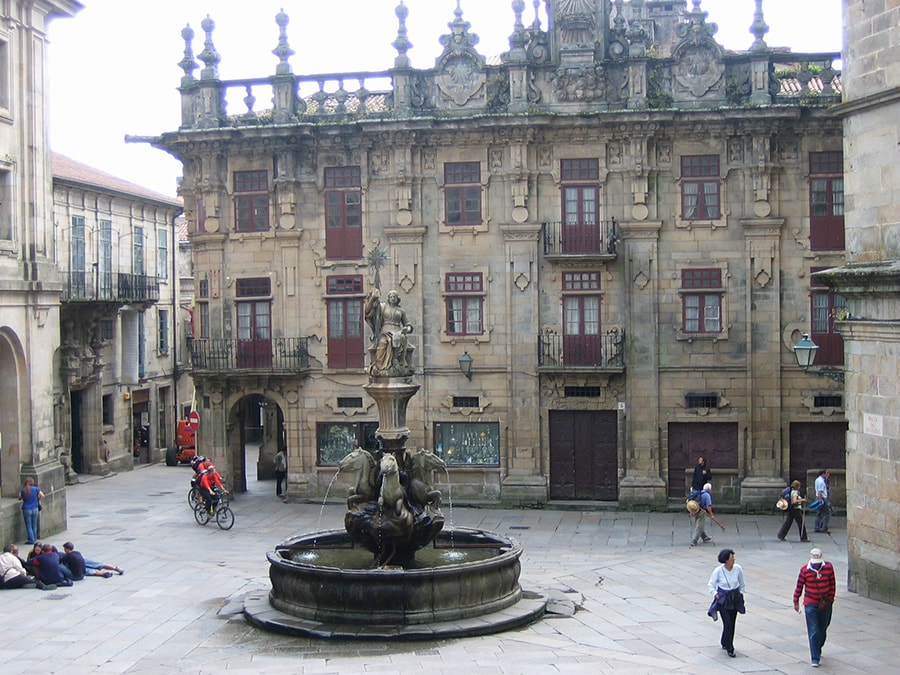 Santiago de Compostela – Several Port Adventures give you the opportunity to visit the capital of Galicia, Santiago de Compostela, the most visited pilgrimage destination since the Middle Ages. Full- and half-day guided tours, plus an on-your-own option, give you flexibility to customize your family’s experience in the Old Town filled with impressive Romanesque, Gothic and Baroque buildings. For those who want to enhance their day with a regal dining experience, opt for the tour with lunch at Hostal de los Reyes Católicos, a beautifully restored 16th-century building that was a former pilgrim hospital. 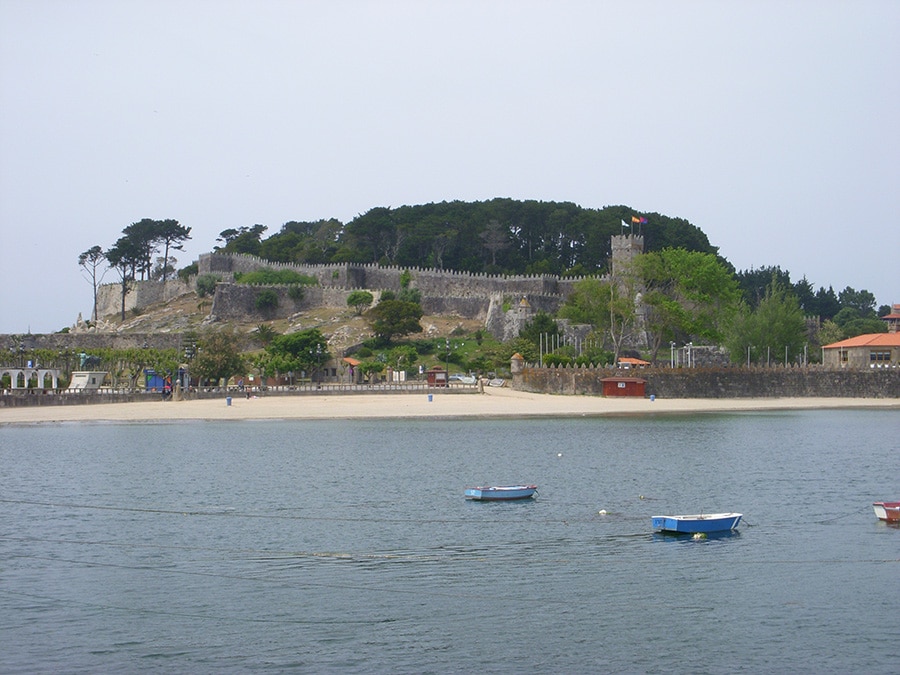 Baiona and The Fortress – Explore the Old World on your visit to the historic village of Baiona, where Christopher Columbus landed in 1493 after his return from the New World. You’ll have the unique chance to climb aboard a replica of the caravel La Pinta. Used by Columbus on his first transatlantic voyage, it’s anchored in the village harbor. Next up is a tour of the 17th-century Monterreal Fortress, followed by appetizers at the Parador de Gondomar, a former fortress surrounded by pine forest and an impressive view of the ocean.

Galician Highlights – Exclusively for adults, this Port Adventure takes you to Spain’s albariño wine region for a tasting at a cellar in the village of Cambados, known for producing some of the best white wine in the world. Your day includes a walking tour of the historic town, where you’ll admire traditional Galician houses, as well as a visit to the province of Pontevedra to explore the medieval Castle of Soutomaior, which dates back to the 12th century.

Up next, I’ll give you a glimpse at ways your family can have fun in Lisbon, Portugal. Remember, when the ship’s in port, venture ashore!