Today is National Running Day! It’s a day for people around the world to celebrate the joys of running. The key to this day is to share your passion for running and inspire others to get moving. You may know runDisney offers a variety of race themes at Walt Disney World and Disneyland, has expanded internationally and recently launched its virtual race series. 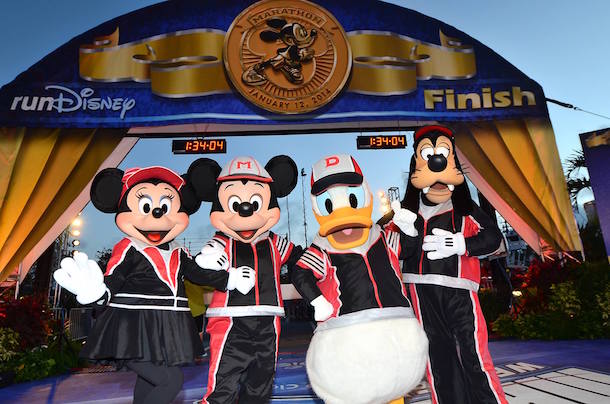 We love hearing stories from our guests on our runDisney social media channels from how runDisney motivated them to start running, challenged them to try out a different distance or how runDisney has even formed lifelong friendships! 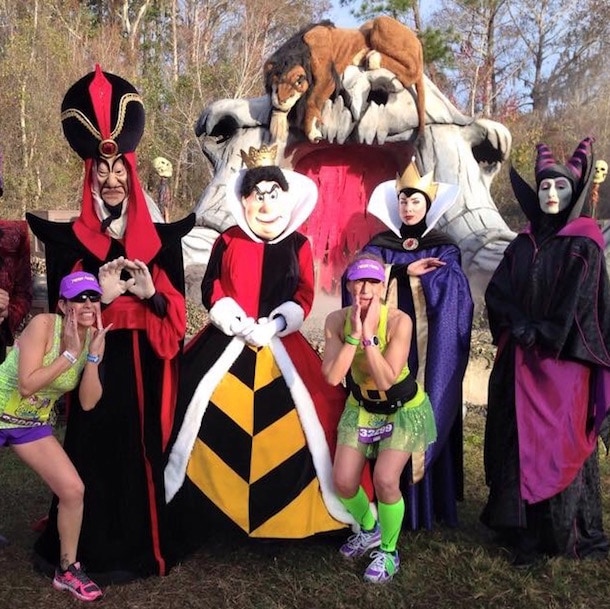 Celeste and Donna met during Walt Disney World Marathon Weekend in 2015. They met prior to the marathon and started the race separately, but met up met up in Magic Kingdom Park and decided to run the remainder of the race. Together they took pictures, talked about their lives and had fun! It was their very first marathon. After sharing that accomplishment and experience they became best friends while still living in different states. 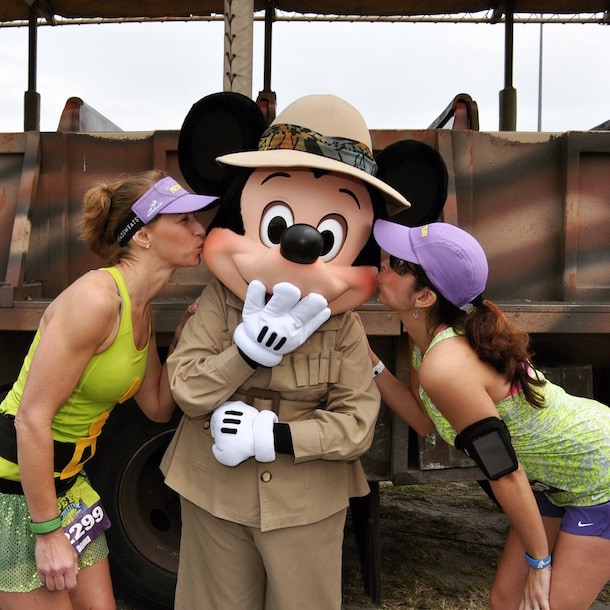 How has runDisney made an impact on your life? Share your story on our social channels using the hashtag #runDisney!