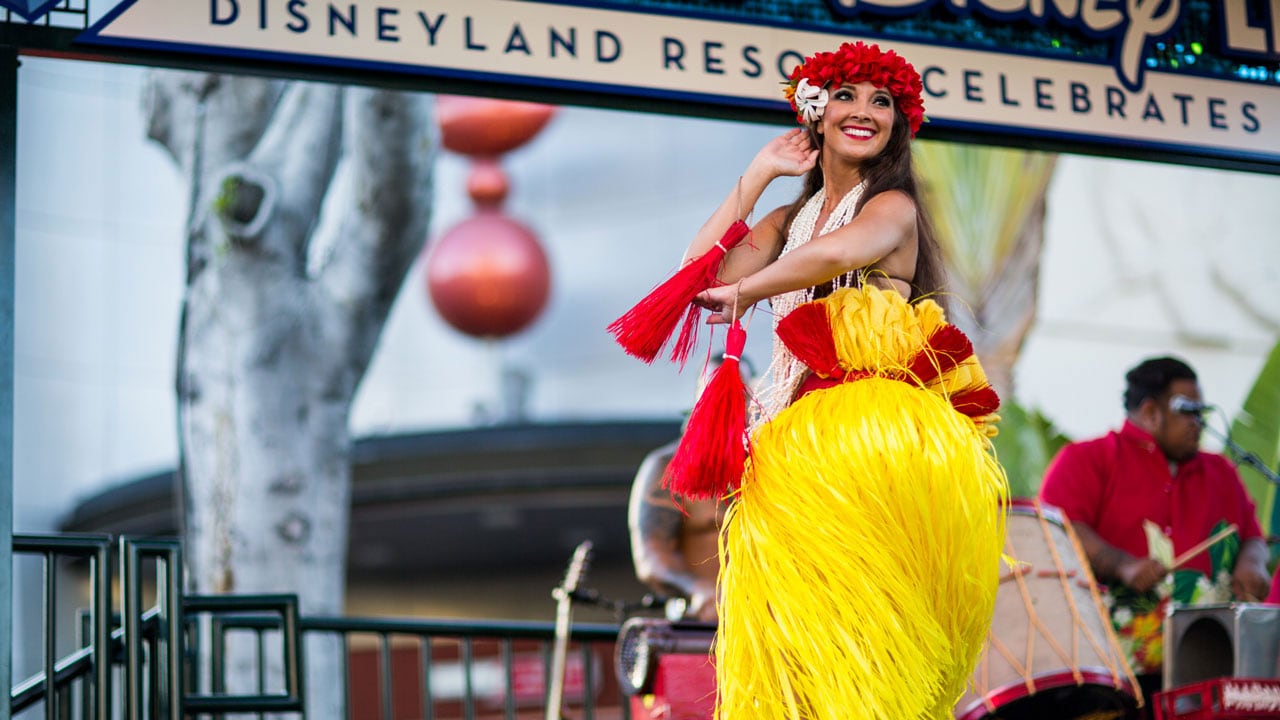 What’s your favorite summer night hangout? If you’ve spent some evenings in the Downtown Disney District at the Disneyland Resort, that may be an easy answer. The summer celebration gets underway this month with nightly music performances featuring a different theme practically every night. The Downtown Disney Live! Stage will feature popular favorites from some past years, as well as new groups.

On Saturdays and Sundays, we fire things up with Dance Party nights featuring a varying lineup of big band, swing and rockabilly bands, including Phat Cat Swinger and Crown City Bombers, plus Top 40 and ‘80s groups.

And the musical fun isn’t all after dark! On Fridays, Saturdays and Sundays from 2 to 6 p.m. throughout the summer, Vocal Trip offers a cappella renditions of Disney favorites and popular songs throughout the Downtown Disney District.