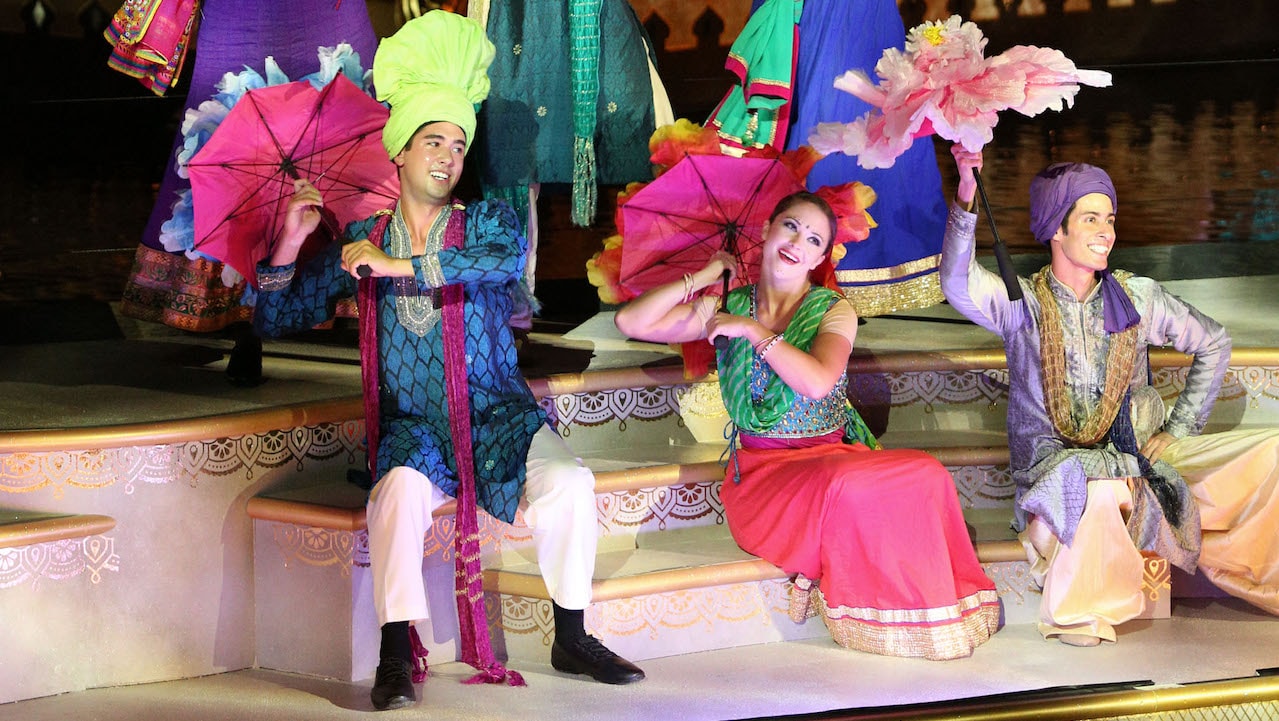 This Week in Disney Parks Photos: A Beautiful ‘The Jungle Book: Alive With Magic’

A few nights ago, I happened to be at Disney’s Animal Kingdom during a showing of “The Jungle Book: Alive With Magic.” Not only was the Discovery River Theater filled, but I was in awe of the guests that crowded the bridge between the Asia and Dinoland, U.S.A., section of the park. They were four-to-five people deep, all trying to get a glimpse (or photos) of this bright and colorful show. 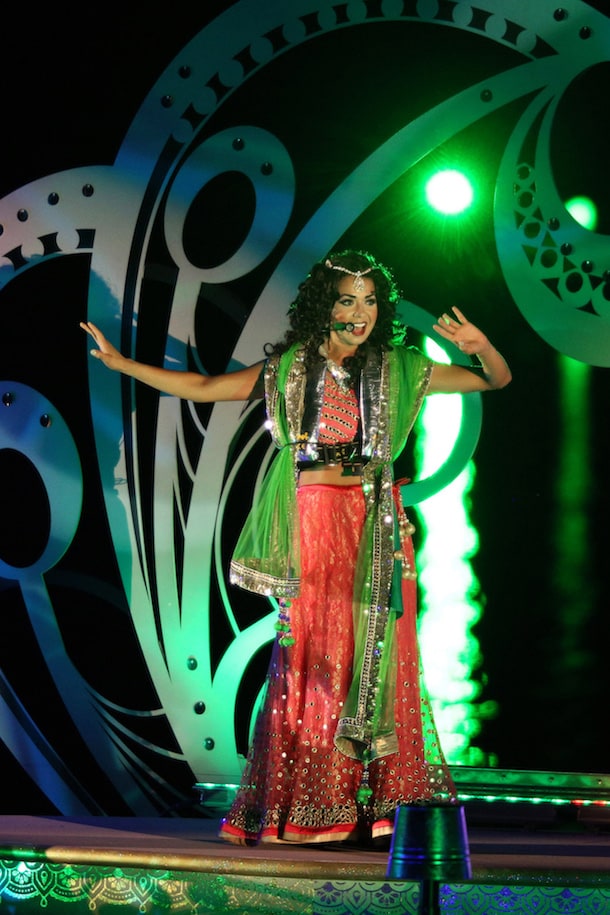 The show is a retelling of Disney’s “The Jungle Book” with a lovely Indian influence added in just about every element of the performance – including the dance styles and the amazing costumes.

The music featured in the show also comes alive with Indian influences, with songs featuring instruments like the sitar and tabla drums.

You can see “The Jungle Book: Alive With Magic” for a limited time this summer. FastPass+ and dining packages are also available for the show. Learn more about available packages here.

For more about “The Jungle Book: Alive with Magic” at Disney’s Animal Kingdom Park, visit the posts below:

Likes (0)
Share This Week in Disney Parks Photos: A Beautiful ‘The Jungle Book: Alive With Magic’