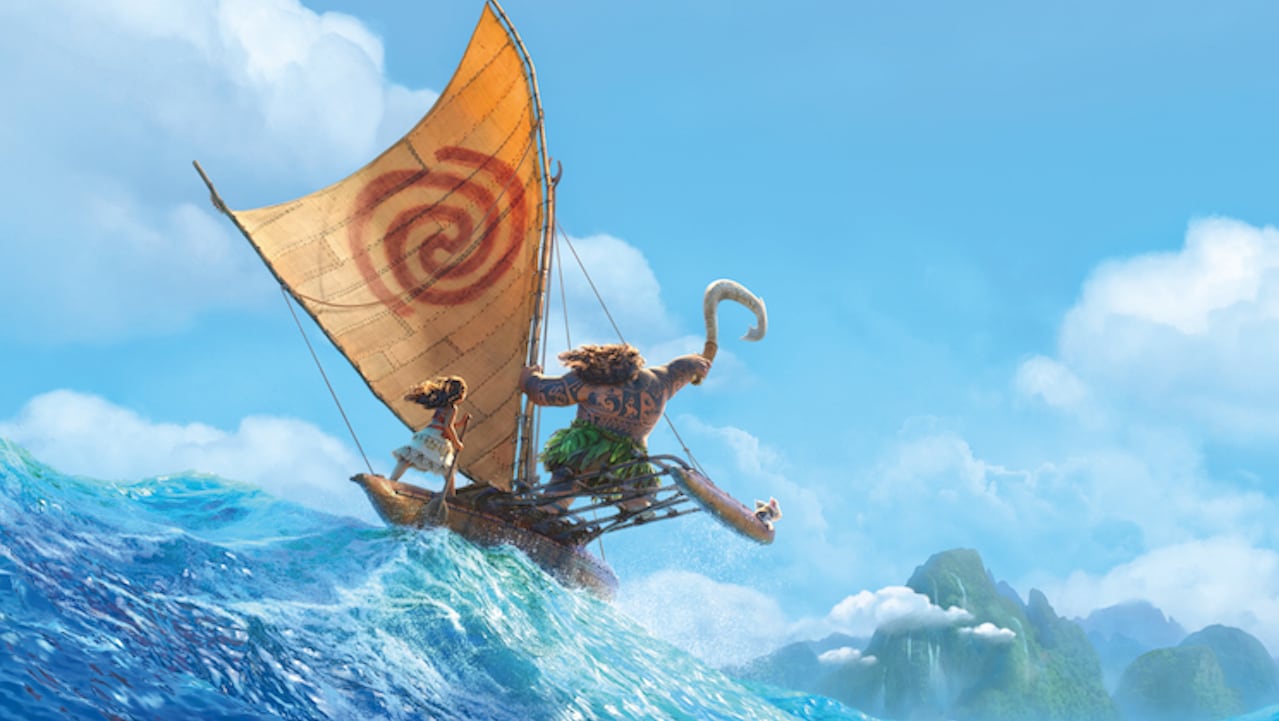 The islands and oceans of the Pacific offer an irresistible allure. Swaying palm trees, gentle waves, vibrant cultures and more; it’s easy to see why so many people are enamored with this part of the world. You can even find touches of the Pacific Islands – or as it sometimes called, Oceania – here at Walt Disney World Resort at the newest Disney Vacation Club Resort, Disney’s Polynesian Villas & Bungalows.

And now, inspired by the deep beauty of Oceania’s islands and people, the filmmakers of Walt Disney Animation Studios are hard at work on their upcoming film, “Moana.” “Moana” is about an adventurous teenager who, with the help from demigod Maui, sails out on a daring mission to prove herself a master wayfinder and save her people.

“Moana” won’t hit U.S. theaters until November 23, but the very first trailer for this film was recently released. Check it out!