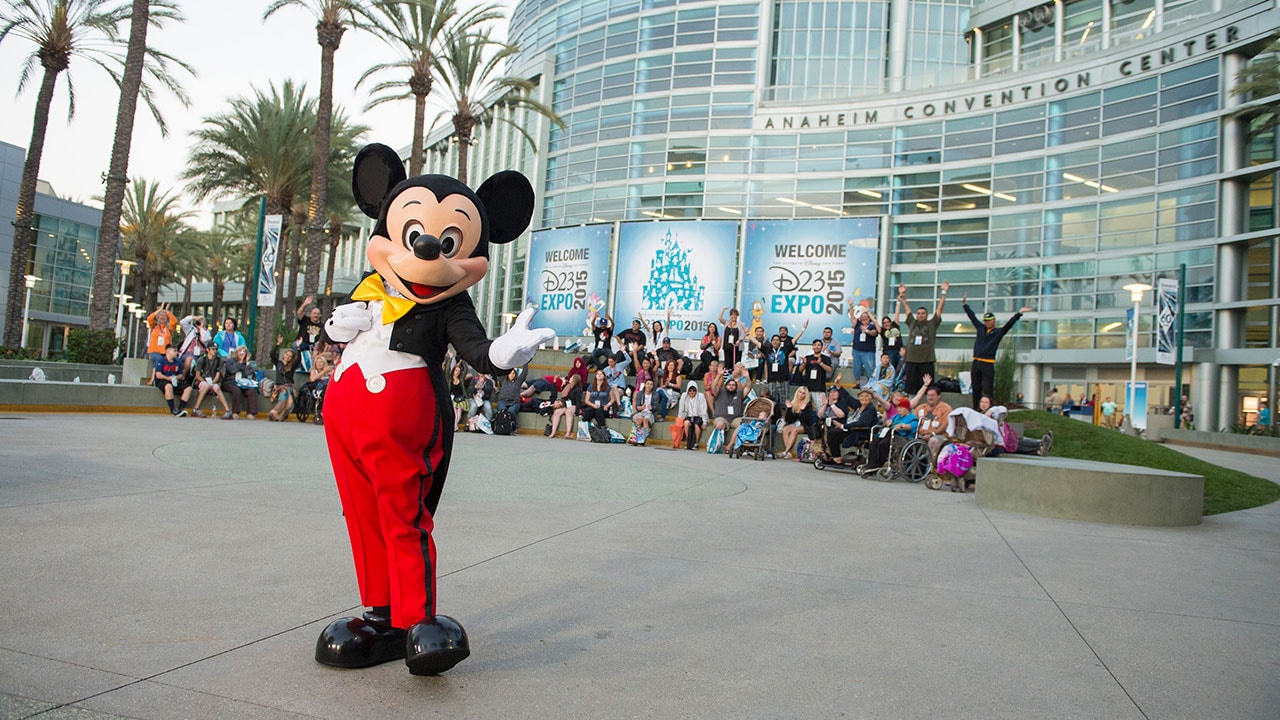 Today, tickets are on sale for D23 Expo 2017, which will take place next year from July 14-16 at the Anaheim Convention Center. We are once again looking forward to bringing all of Disney’s wonderful worlds together under one roof as we celebrate all things Disney including Pixar, Marvel, Lucasfilm, ABC, Disney Channel and so much more!

Discounted tickets are available now through December 31, 2016, and members of D23, Disney’s official fan club, receive even greater savings for this amazing event. Once again we look forward to presenting the Disney Legends Awards Ceremony — honoring talented men and women who have made indelible contributions to the Disney legacy, an exhibit from the Walt Disney Archives, and the Mousequeade costume contest. And, from now through Sunday, D23 will be streaming select presentations from D23 Expo 2015 at D23Expo.com, including “Disneyland: Fond Memories of the Past” hosted by Walt Disney Archives Director Becky Cline, “Once Upon a Time: An Evening with Snow White & the Evil Queen” with stars Ginnifer Goodwin and Lana Parilla, and “A Goofy Movie 20th Anniversary Celebration!” with stars Bill Farmer, Jason Marsen and Jim Cummings.

Tune in to check them out and get a taste of what’s to come at next year’s exciting event!