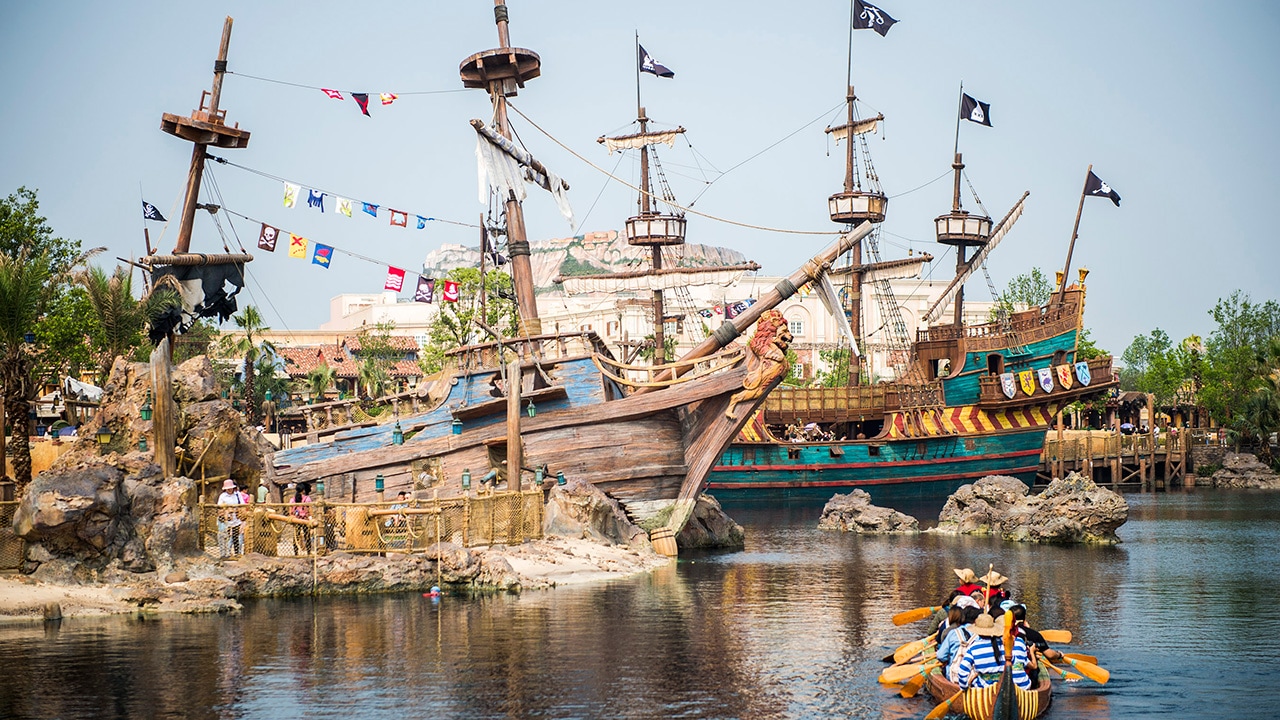 Today our virtual journey through Shanghai Disneyland sails into port at Treasure Cove, the first pirate-themed land ever at a Disney park. Created especially for Shanghai Disneyland, this land immerses guests in a pirate’s life as soon as they arrive. The land features a mix of architectural styles, along with two giant ships, pirate-themed restaurants and a fun water play area. 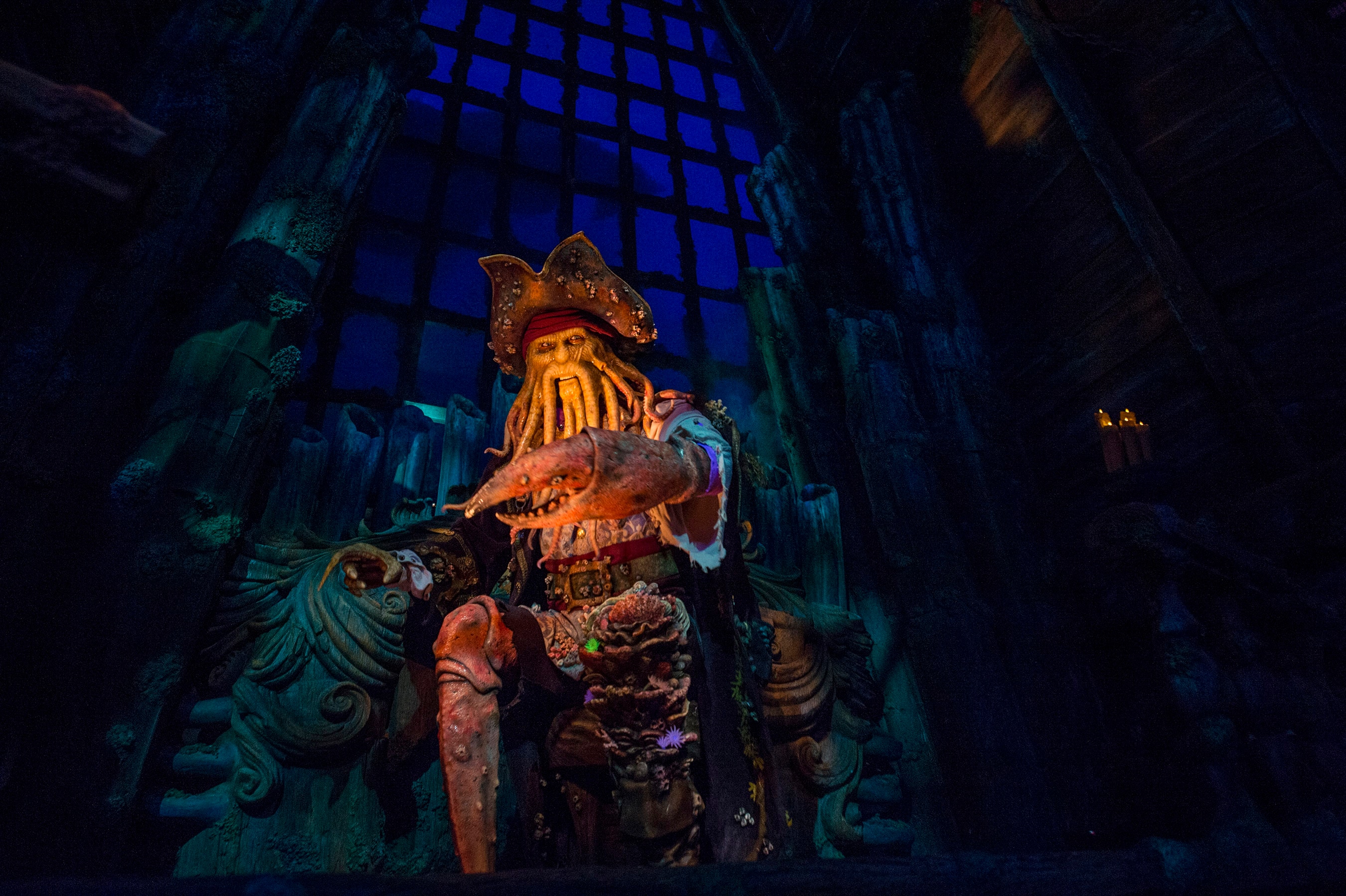 The jewel of Treasure Cove is Pirates of the Caribbean: Battle for the Sunken Treasure, a spectacular attraction that seamlessly blends Disney storytelling and state-of-the-art technology to take guests on, over and even under the sea on a nautical adventure. With a new, highly controlled ride system used for the first time in Shanghai, the boats spin, travel sideways, and even move backwards to create a highly dynamic experience.

Next on our tour is a classic Disney Parks experience presented in new and enchanting ways at Shanghai Disneyland … Fantasyland!