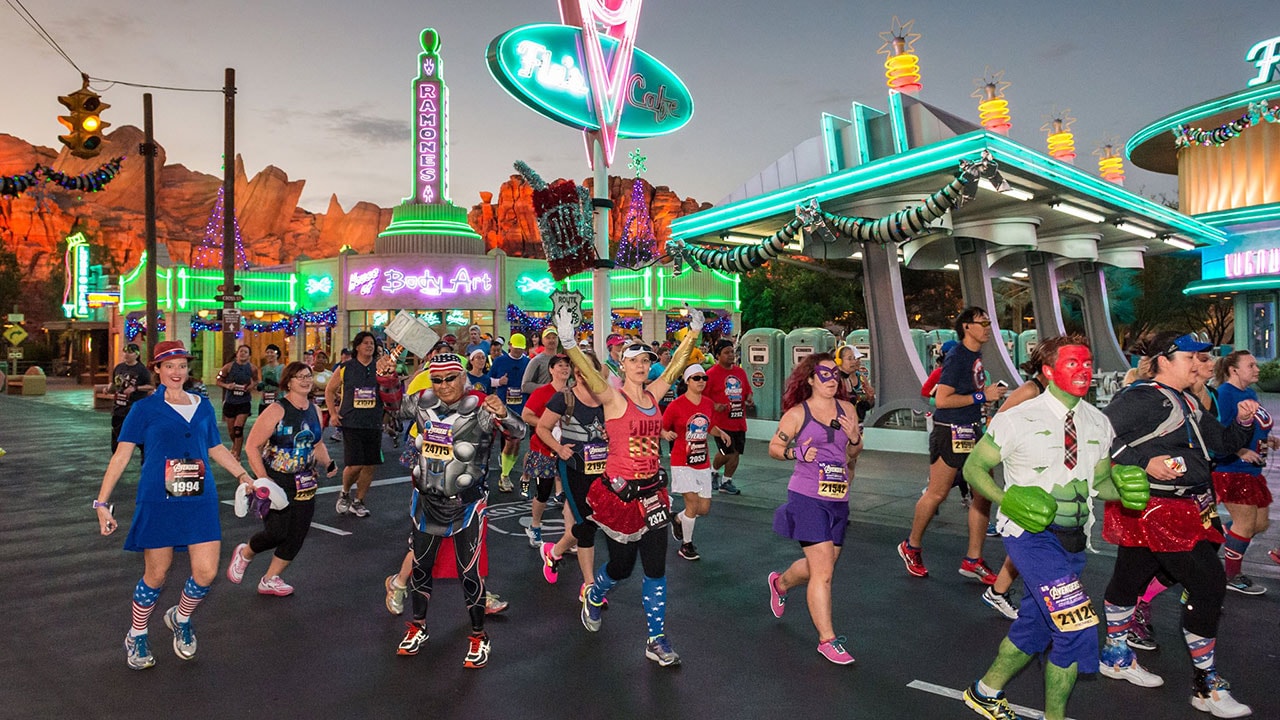 As Erin shared, history will be made next year on the Rivers of America with a new riverbank and an elevated trestle over which the iconic Disneyland Railroad will travel. Visit our original story for more details. And Disney Parks Blog readers were among the first to learn that the Muppets will be visiting Magic Kingdom Park, where they’ll take part in an all-new live show, “The Muppets Present… Great Moments in American History.”

Featuring an original song and plenty of wacky Muppets humor, “The Muppets Present… Great Moments in American History” will make its debut in October 2016. Visit Shawn’s original story for more information on the show.