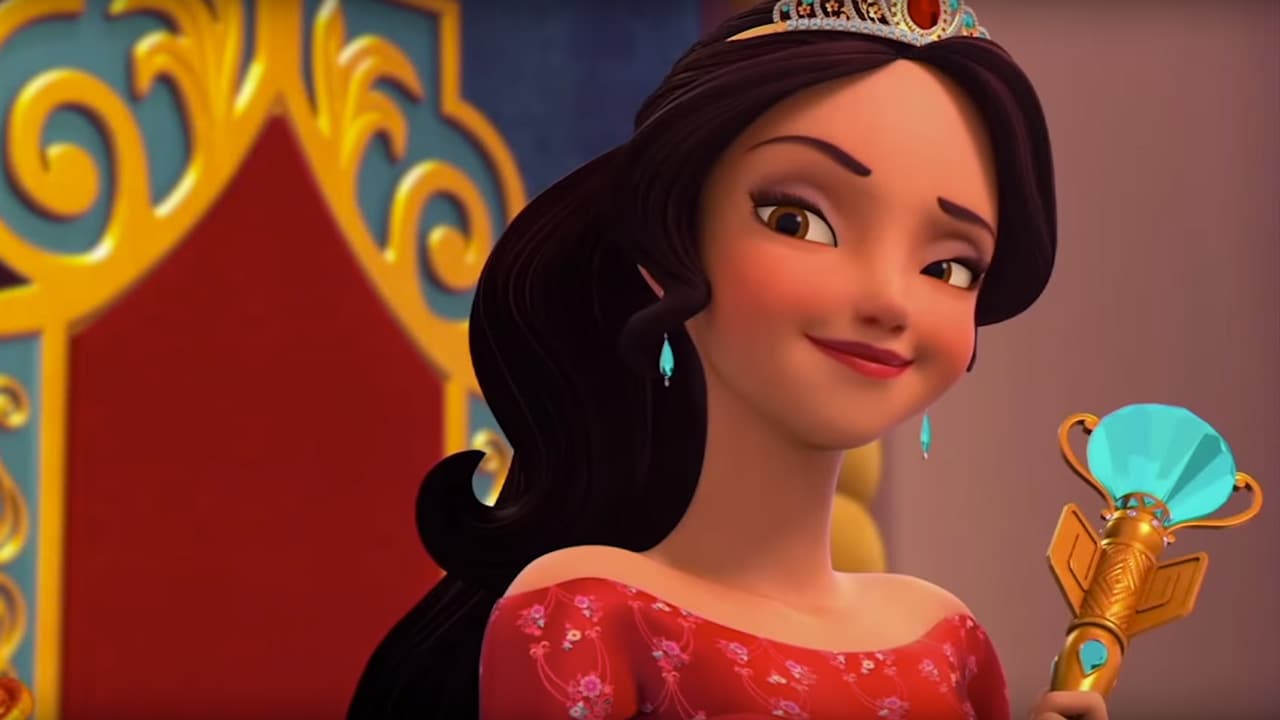 I know that you have been waiting for more information on Princess Elena and her arrival at Magic Kingdom Park this August.

While we can’t reveal much at this time, I wanted to share with you Elena’s anthem song from Disney Channel’s “Elena of Avalor!”

“My Time” is performed by Aimee Carrero, who voices the title character in the series, which tells the story of a brave and adventurous teenager who has saved her kingdom from an evil sorceress and must now learn to rule as crown princess until she is old enough to be queen. The song is influenced by Mariachi and Huapango musical styles.

Walt Disney Records released “My Time” as a digital single on iTunes on June 24. They will also release a seven-track EP featuring songs from the series on Friday, July 22, the same day “Elena of Avalor” premieres on Disney Channel. The original songs, which include the theme song performed by Latin Grammy Award-winner Gaby Moreno, consist of an array of Latin musical styles including Mariachi, Latin Pop, Salsa, Banda and Chilean Hip Hop.

Stay tuned to the #DisneyFamilia posts for more information on Princess Elena.