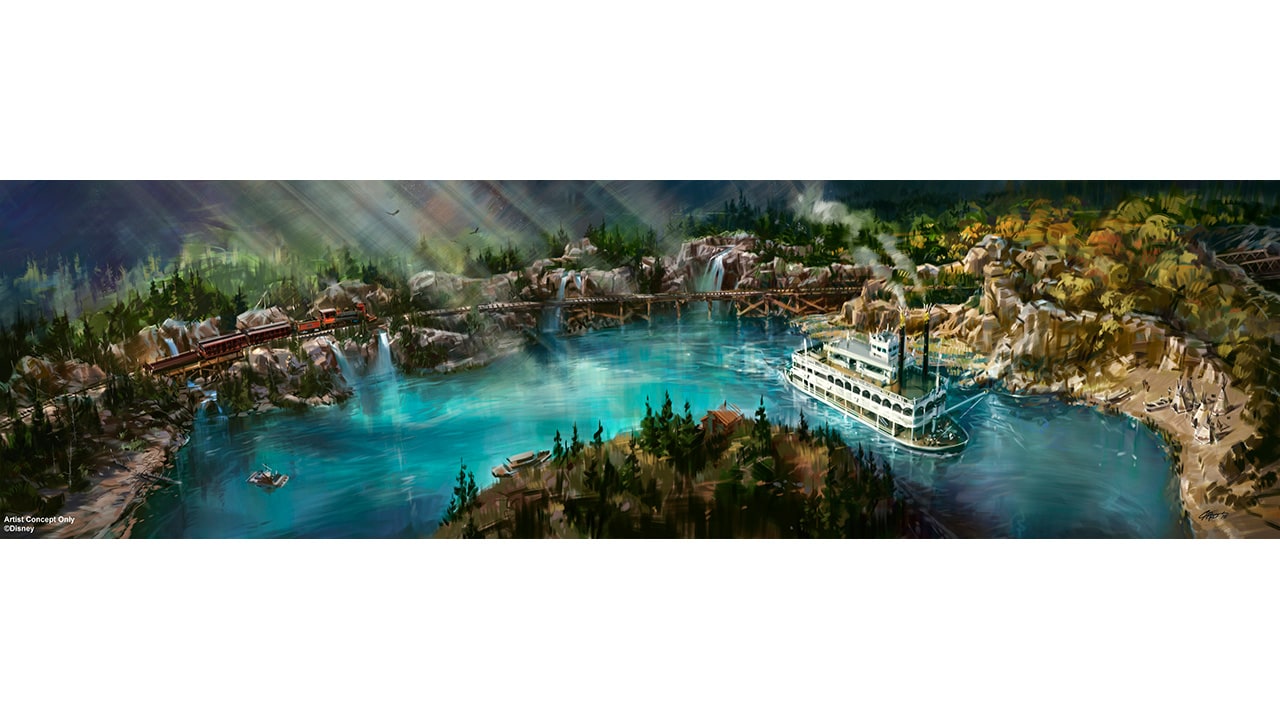 Over the past few weeks, we’ve been sharing stories about the original Disneyland park attractions that our guests have loved for more than 60 years. With all of the great memories we’ve been recalling, it seems the perfect time to reveal some exciting news about some of these classic attractions. Today, I’m pleased to tell you that the Disneyland Railroad and Rivers of America will reopen summer 2017 at Disneyland park.

This includes all attractions along the Rivers of America: 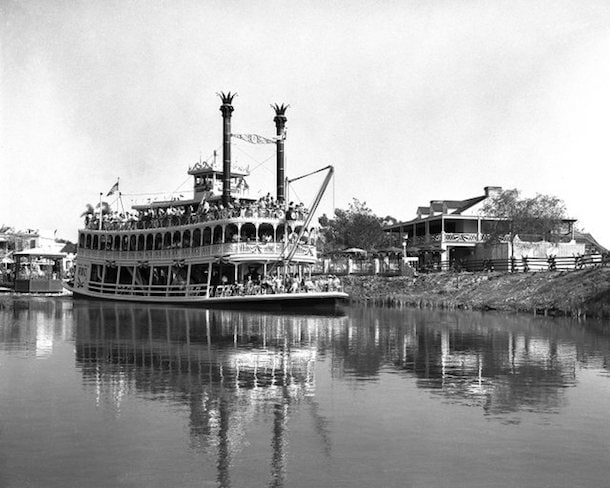 The new northern bank of the Rivers of America is the latest in a 60-year evolution of this classic waterway. This Disneyland original has been taking guests on a journey along four iconic American rivers since it opened on July 17, 1955. On opening day, there was just one way to travel the rivers … on board the Mark Twain Riverboat. 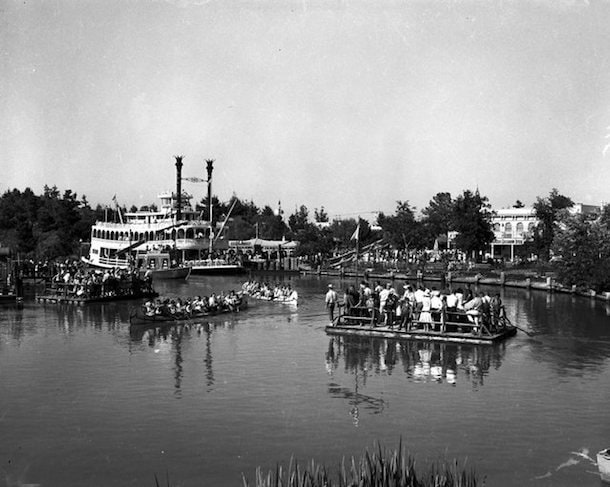 One year later, in 1956, traffic on the Rivers of America picked up significantly with the addition of Indian War Canoes (now known as Davy Crockett Explorer Canoes) and Tom Sawyer Island Rafts (which took guests to the newly opened Tom Sawyer Island). 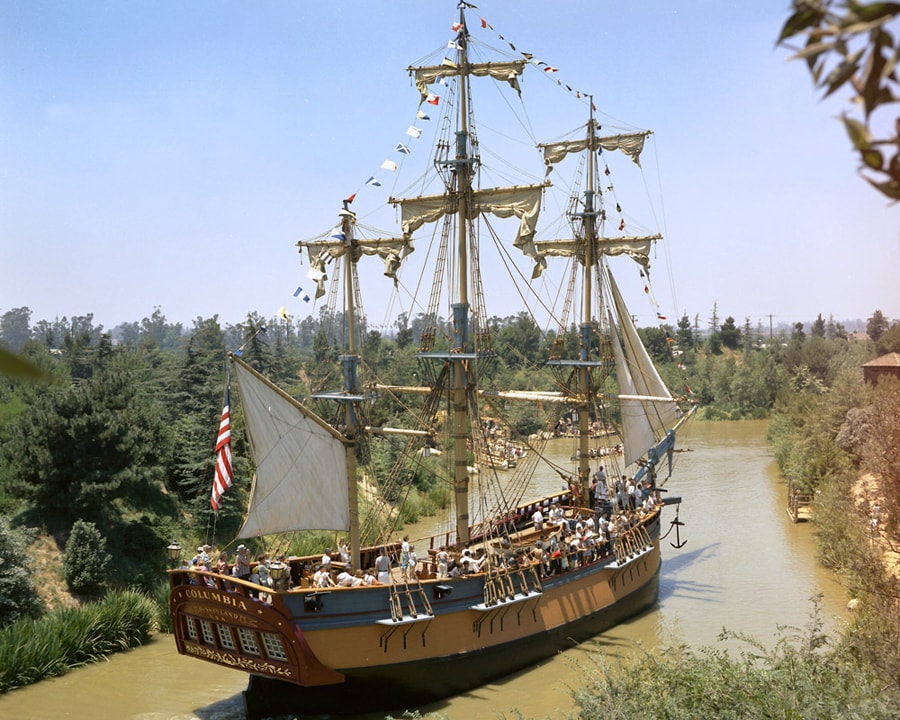 Then in 1958, another large watercraft joined Mark Twain Riverboat on trips around the Rivers of America. Sailing Ship Columbia is an exact replica of the 18th century merchant vessel, Columbia Rediviva, the first American ship to circumnavigate the globe, and the namesake of Oregon’s Columbia River.

The next significant change to the Rivers of America came in 1966 with the addition of New Orleans Square. Now guests could take a genteel stroll along the banks of the Mississippi River (one of four sections on the waterway), enjoying live music along with a lovely view. 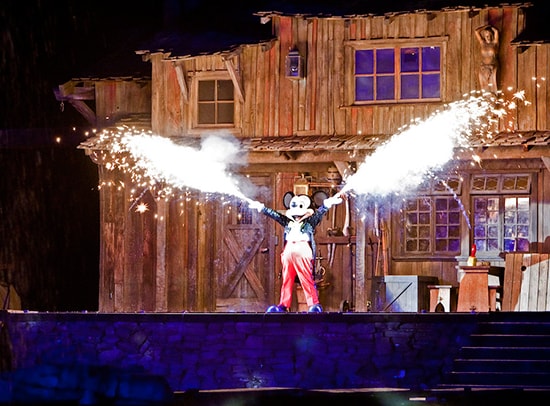 In 1992, the quiet New Orleans Square nights were replaced by a fantastical journey into Mickey Mouse’s imagination with the debut of “Fantasmic!” Quickly a guest favorite, the show went on to also delight guests at Disney’s Hollywood Studios at Walt Disney World Resort.

And next year, history will be made on the Rivers of America once again with a gorgeous new riverbank and an elevated trestle over which the iconic Disneyland Railroad will travel. For now, be sure to stop by the Main Street and New Orleans Square stations now to get an up-close look at the steam engines of the Disneyland Railroad, and we’ll be back with a look at how the railroad has changed through the years while remaining a Disneyland icon.

Get ready to hit the rails and the water again when Disneyland Railroad and Rivers of America attractions reopen, summer 2017!