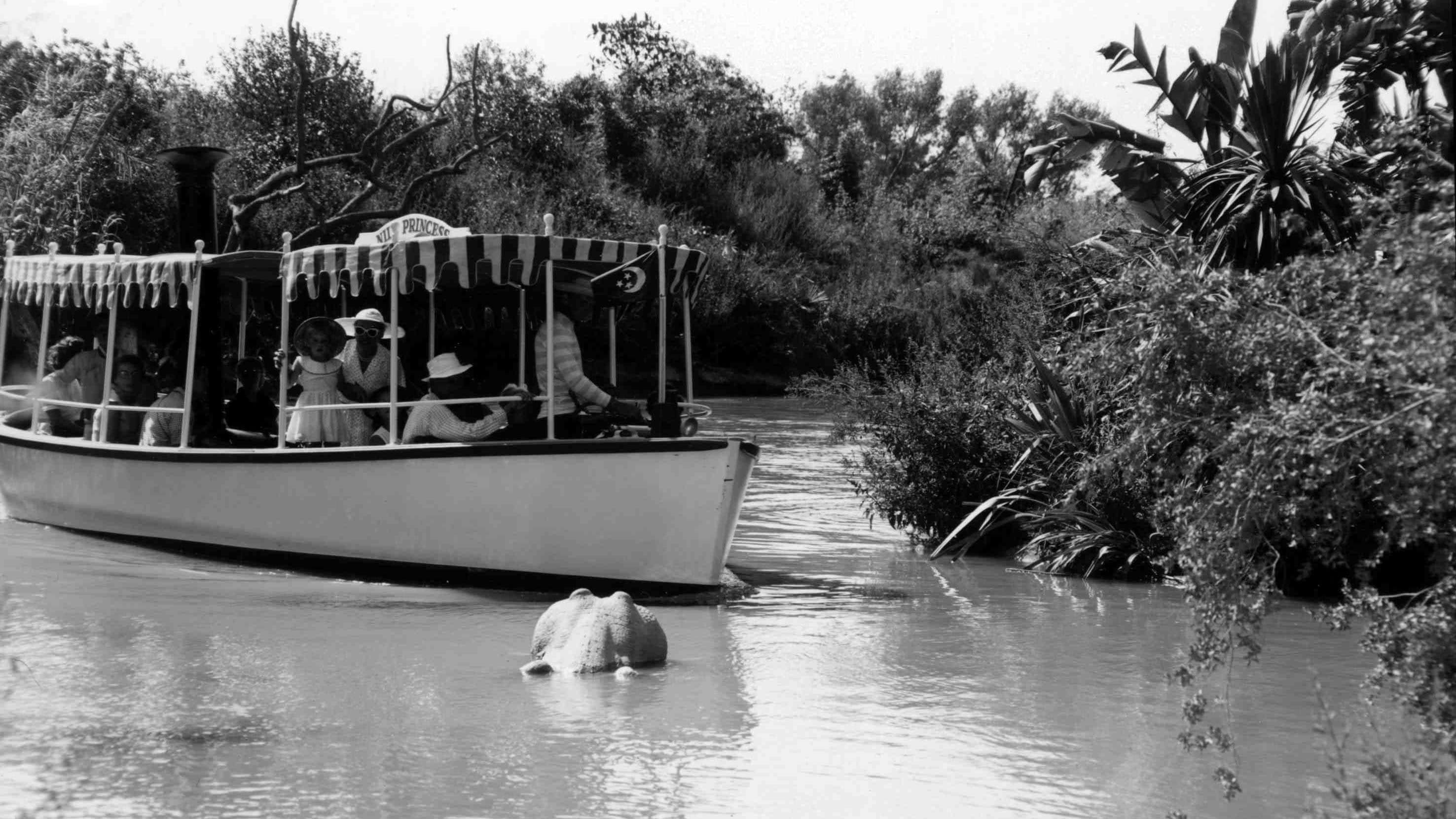 Opening Day to Today: Original Disneyland Attractions Then and Now

To celebrate the upcoming 61st anniversary of Disneyland this weekend, we are taking a look at the attractions that opened in 1955 and are still favorites to this day. We recently asked you to tell us your favorite original Disneyland attraction, and today we are taking a look at those originals that have kept much of their classic charm. While Disneyland continues to grow and change, some of our favorites (aside from a new look here and there) have remained the same. 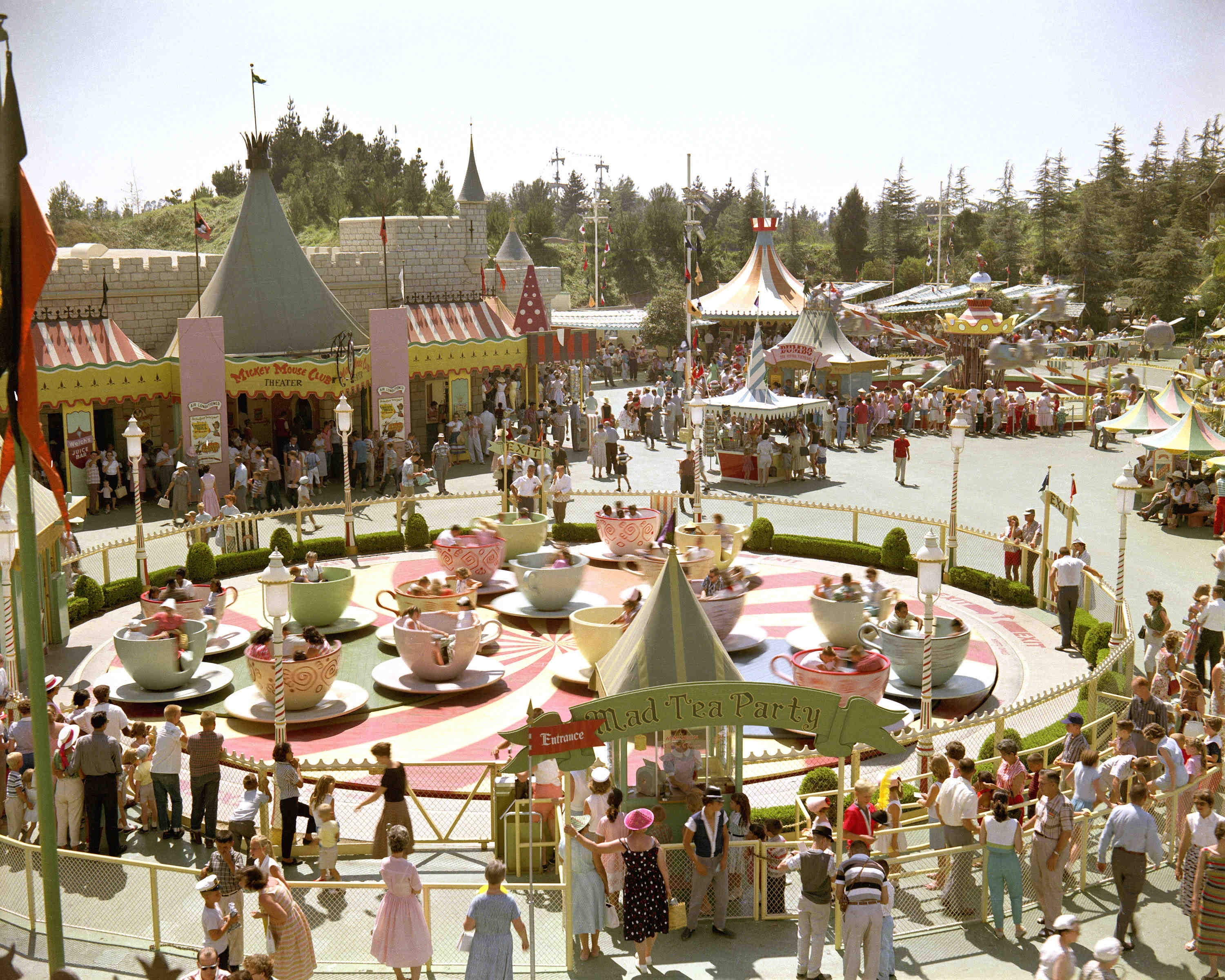 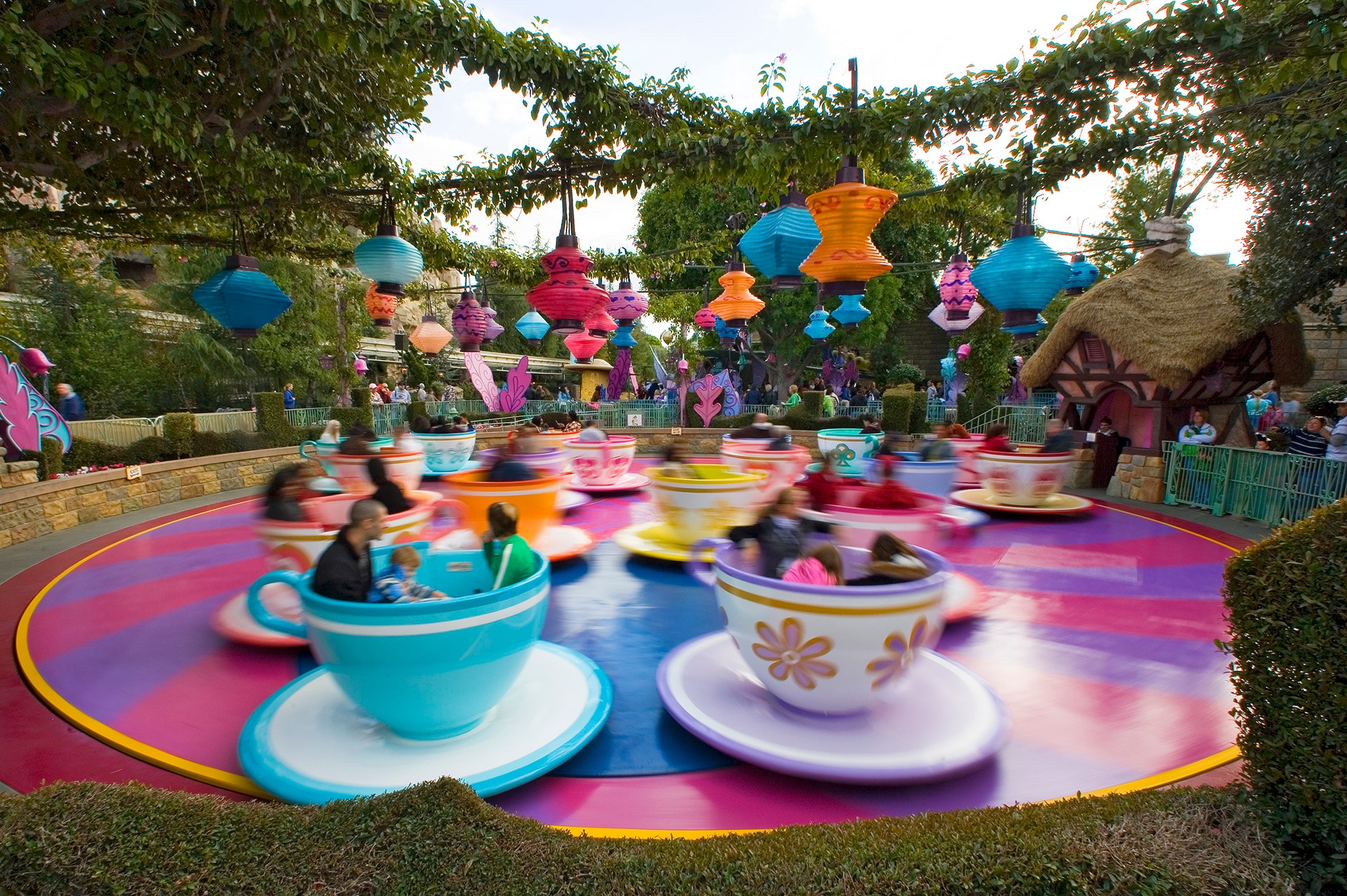 Mad Tea Party, which opened along with Disneyland on July 17, 1955, has become one of those quintessential Disney Parks attractions. While the Disneyland park version moved locations and got a new look with the New Fantasyland expansion in 1983, those spinning teacups are still whirling up memories for guests just as they did on opening day. 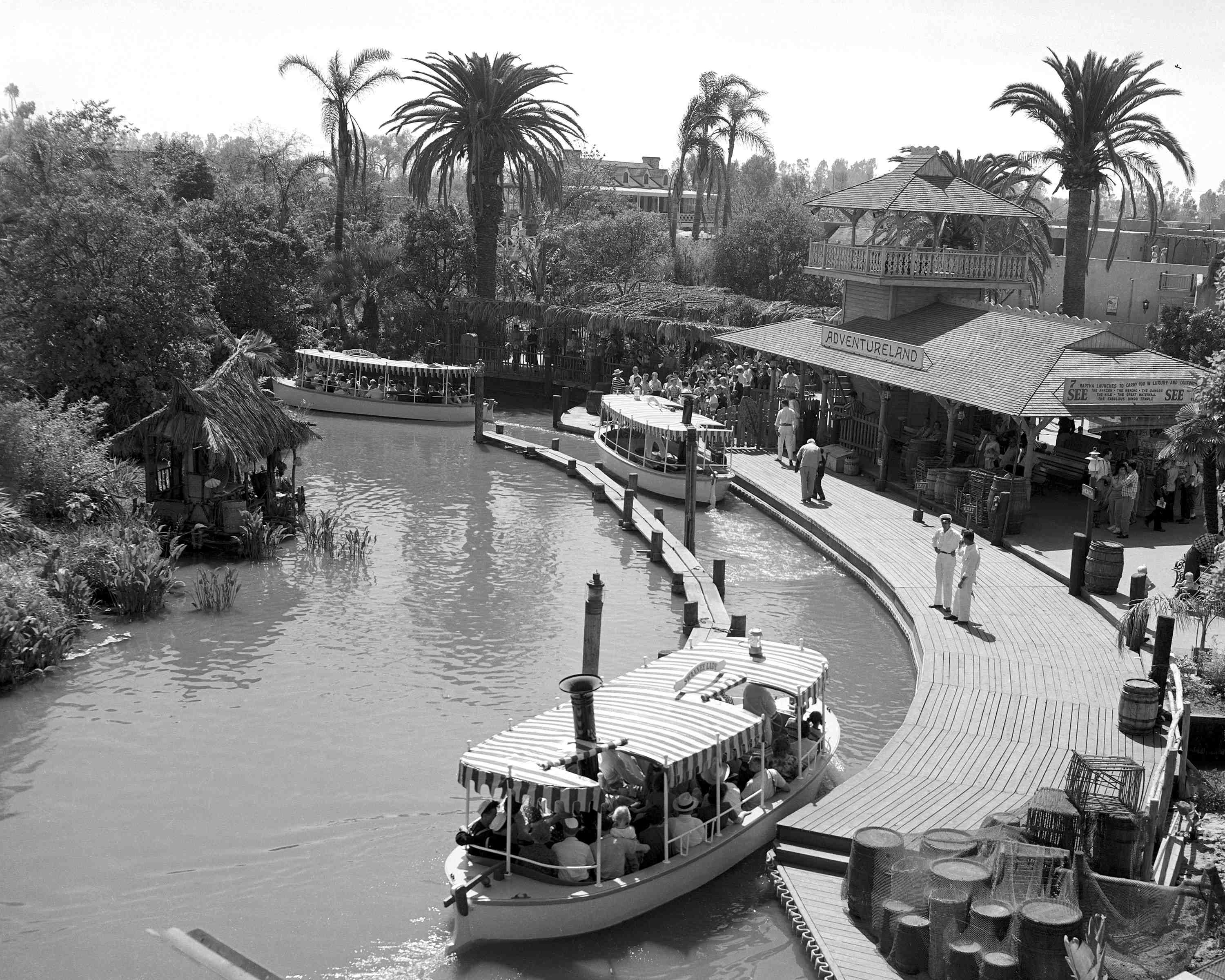 Another opening-day attraction, the world-famous Jungle Cruise has literally grown up over the years. And while the boats may have gone through a few changes and the animals have become a little more – shall we say – animated, this classic is still taking Disneyland park guests into the wilds of the jungle on tours departing daily. 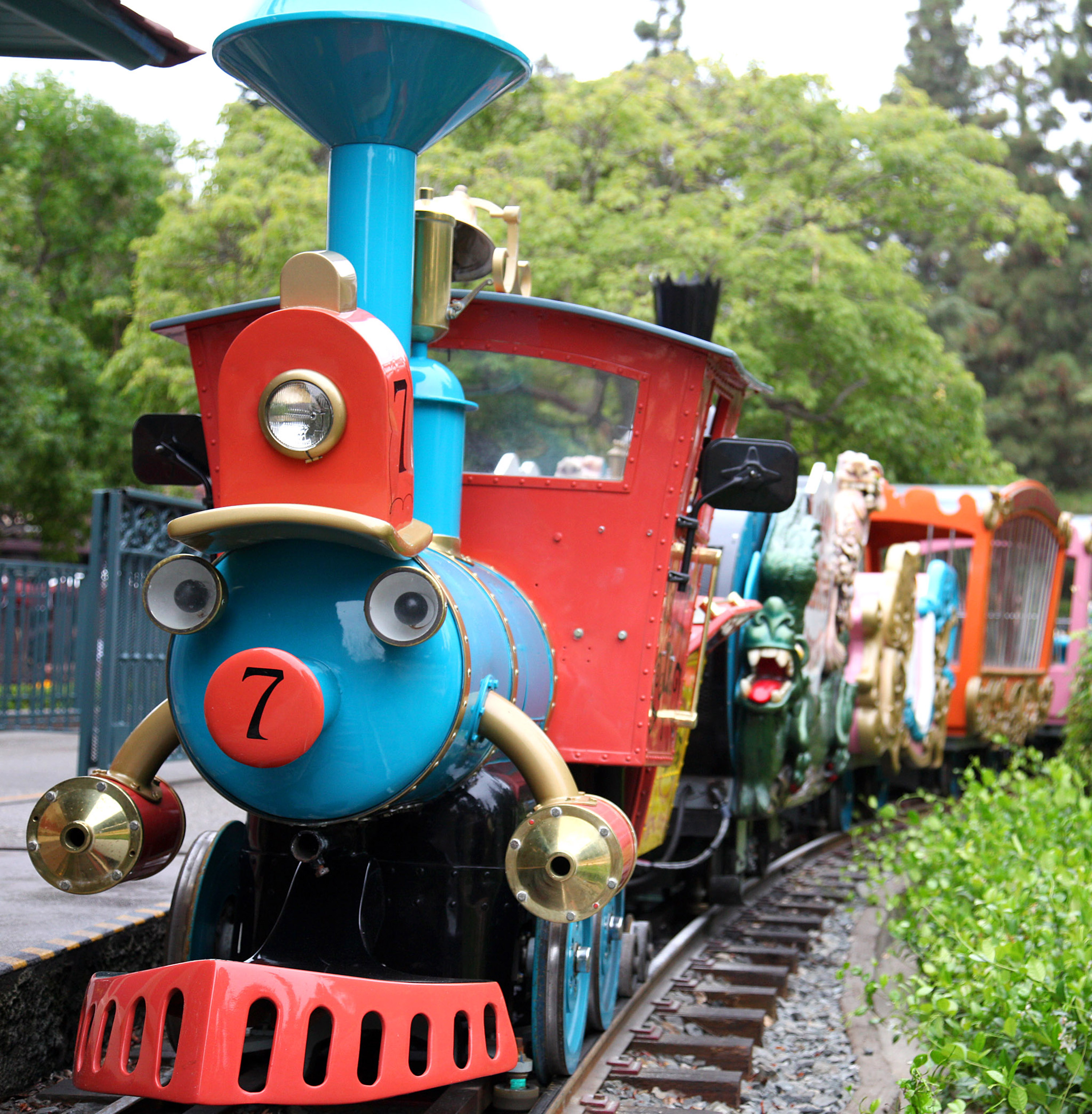 Casey Jr. Circus Train opened just a few weeks after the park, on July 31, 1955, and it looks like the famous engine hasn’t aged a day! That’s what happens when you keep a positive attitude, right?