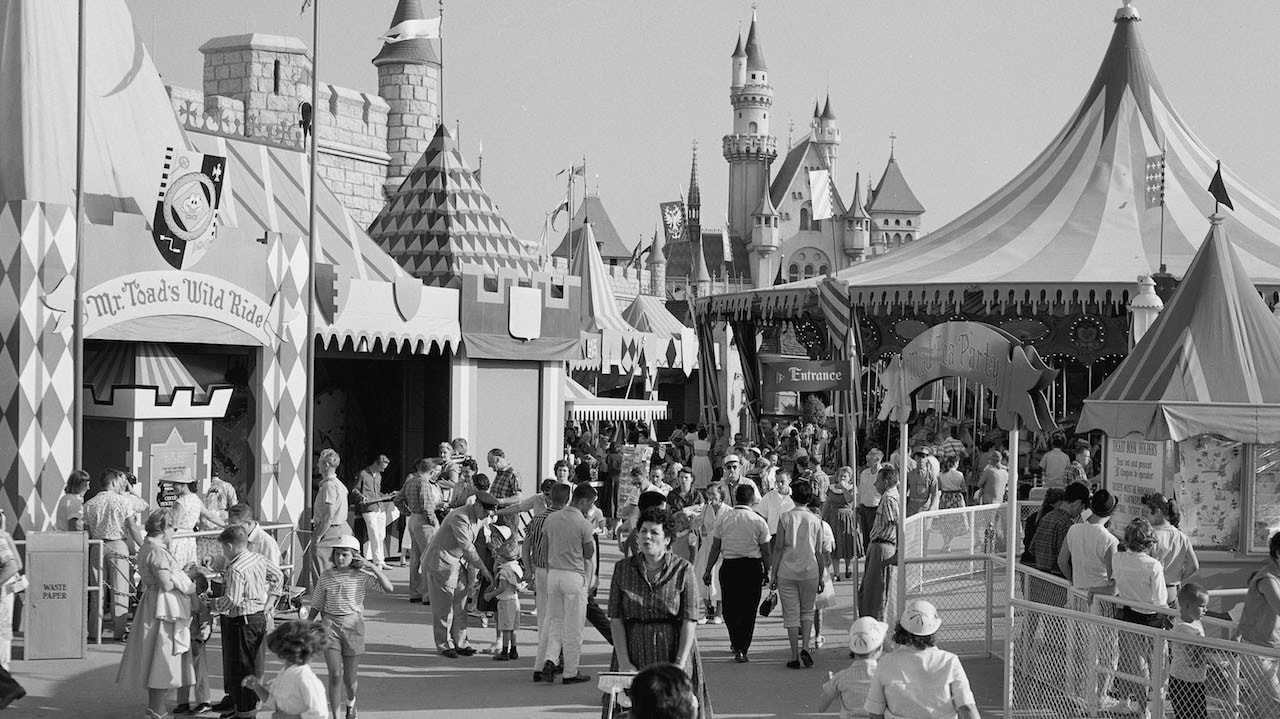 Opening Day to Today: What is Your Favorite Original Disneyland Park Attraction?

The 61st anniversary of the Happiest Place on Earth is coming up this weekend, and it’s the perfect time to look back on the Disneyland park attractions that have remained guest favorites since 1955. Some of these classics debuted on opening day itself, while others followed in the months after. Walt Disney’s original Magic Kingdom has changed quite a bit through the years – some attractions have evolved with new technology, others have gone to make room for new experiences and some have stayed almost the same as they were 61 years ago. We recently headed out to Fantasyland to ask our guests to share their favorite memories from the original attractions that opened in the year 1955.

We just touched on a few of the opening-year attractions in the video … can you name them all? Give it a shot in the comments!