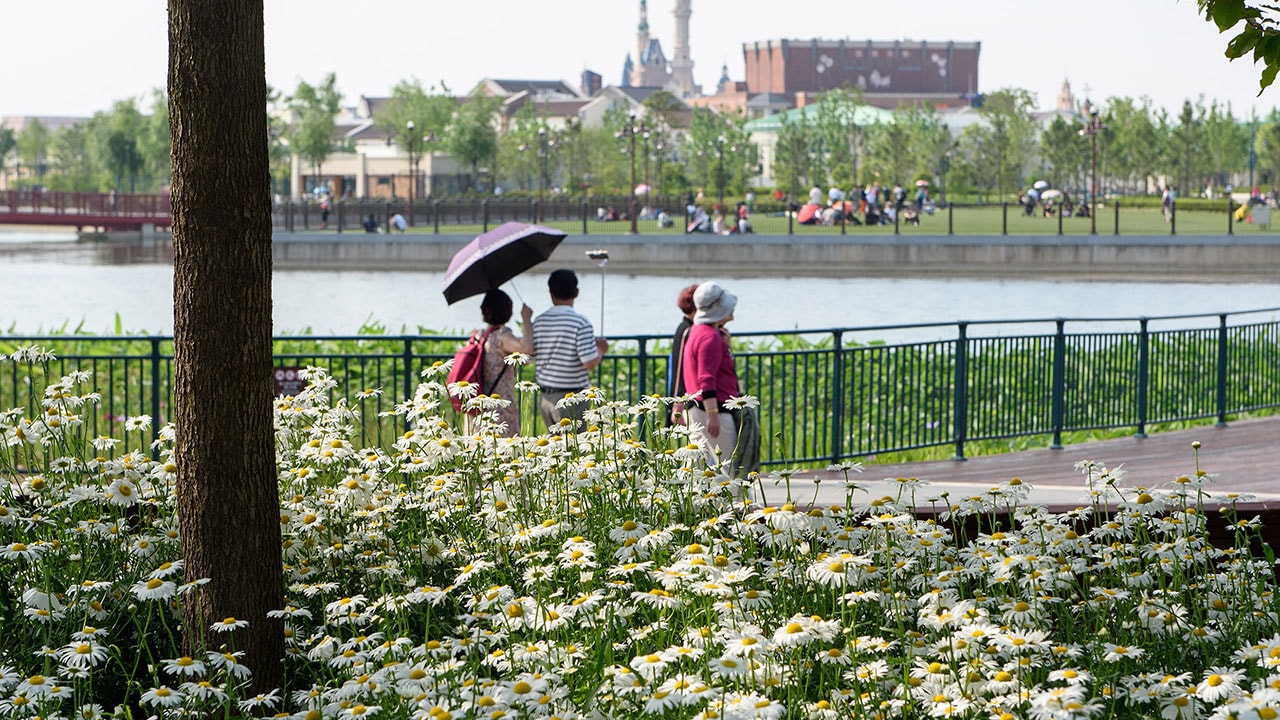 In keeping with Walt Disney’s long tradition of embracing a commitment to conservation, Disney cast members from around the world are using their unique skills to champion wildlife conservation at the Shanghai Disney Resort.

As part of the design of the resort, Walt Disney Imagineering created Wishing Star Park, a 100-acre lake with restored wetlands along the shoreline and more than one and a half miles of pathways through open woodlands and shrublands along the lake’s edge. These habitats are providing homes for native birds and butterflies in an otherwise highly developed landscape.

To study how Wishing Star Park is benefiting wildlife, cast members in Shanghai teamed up with the Conservation Team in Disney’s Animals, Science and Environment department last July by working with bird experts from Shanghai Wildlife Conservation Association to design and implement a monthly bird-monitoring program around the lake. During the past year, 46 species have been found at Wishing Star Park, including species of conservation concern and many migratory species that depend on places like Wishing Star Park for a safe place to rest and refuel on their long-distance journeys. That’s fantastic news because before Wishing Star Park was established, there was little habitat for wildlife in the area!

To further help nurture Shanghai’s birdlife last year, the team added nest boxes to provide birds with a safe place to raise a family. Engineering Services cast members from Disney’s Animal Kingdom crafted three different styles of nest boxes to give birds a few different options. After a trip halfway around the world from Orlando to Shanghai, the houses were installed last December. Cast from Citizenship and Community Relations and Horticulture teams joined forces to attach the 12 nest boxes to trees and ready them for the birds.