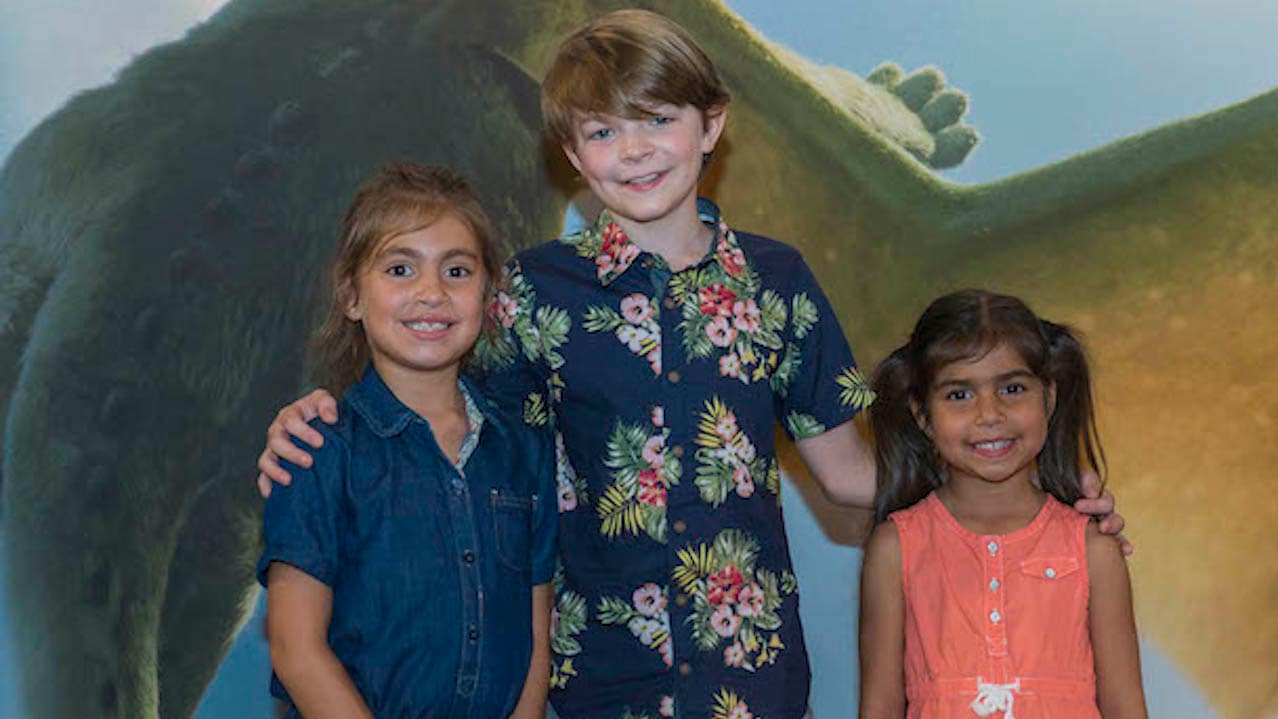 The resort’s “nature” theme and outdoor setting was perfect for this film, which is set deep in the woods of the Pacific Northwest. At our event, guests gathered outdoors to answer trivia questions, received Disney Parks Blog hats and “Pete’s Dragon” lunch pails – and were even surprised with an appearance by young actor Oakes Fegley, who plays Pete in the film. 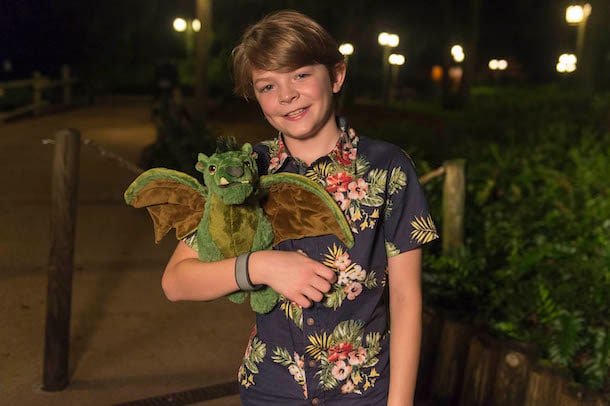 “Pete’s Dragon” tells the tale of Mr. Meacham, who has delighted local kids for years with his tales of a fierce dragon who resides in the nearby woods. His daughter Grace works as a forest ranger and believes these stories to be tall tales – until she meets a mysterious boy named Pete who claims to live in the woods with a giant dragon named Elliot. Grace sets out to determine where Pete came from, where he belongs, and the truth about this dragon. 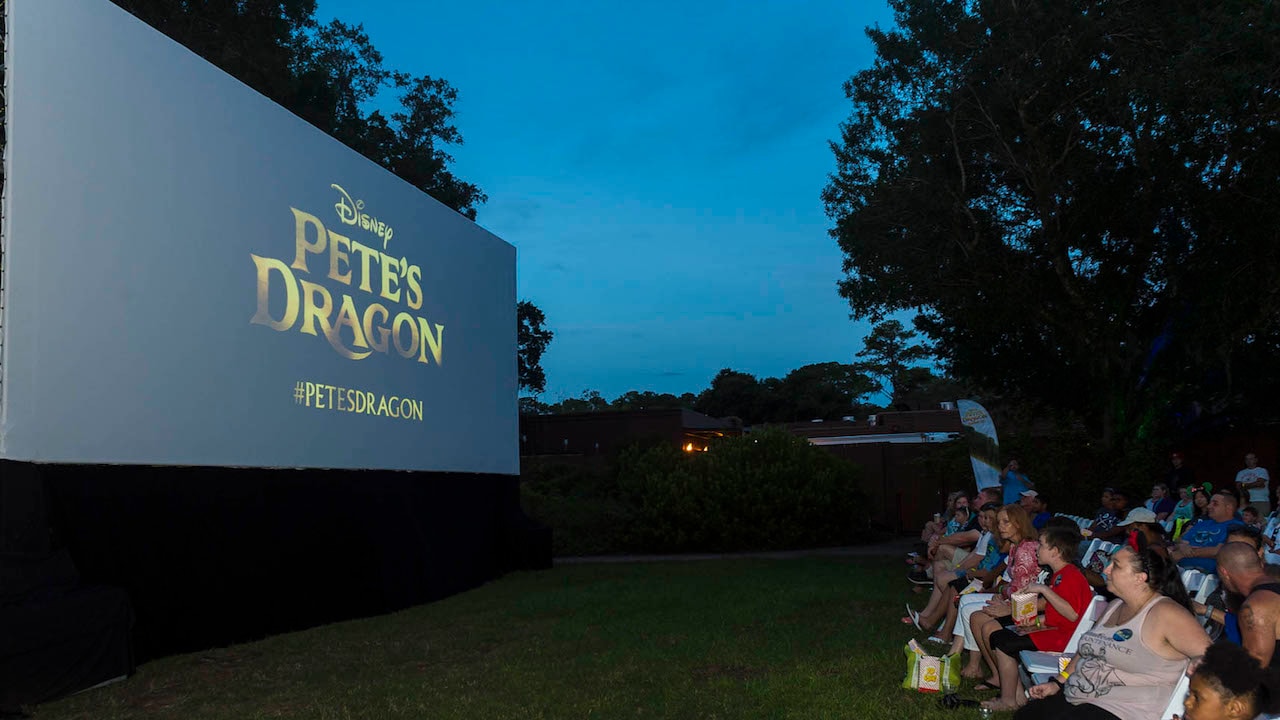 Check out the video below for a full look into the event’s festivities. (Thanks to Jacqueline Nell for the great photos! To see more, visit our official Facebook page and Instagram page)