Four years ago this month, we were exploring the newly opened Buena Vista Street at Disney California Adventure park, while also looking back at Disneyland park history. Here are some of the stories we brought you in August 2012.

Meet Officer Calvin Blue at Disney California Adventure Park at Disneyland Resort
In August 2012, Buena Vista Street had only been open for a short time so we brought you a series of videos introducing readers to the colorful citizens of this new area of Disney California Adventure park. In this video, we met Officer Calvin Blue and learned about his job as well as his not-so-secret crush… 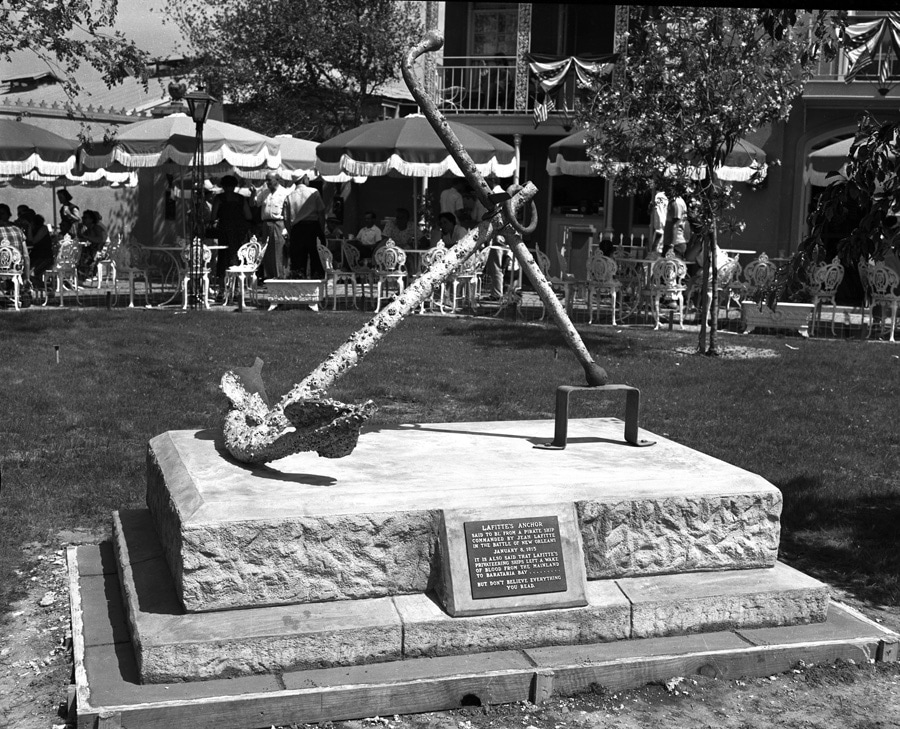 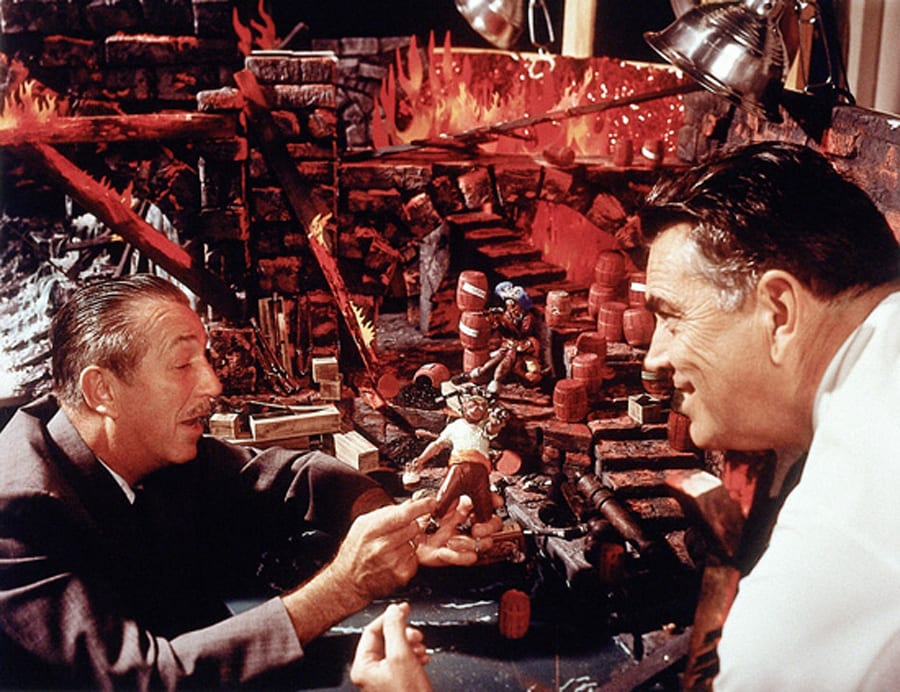