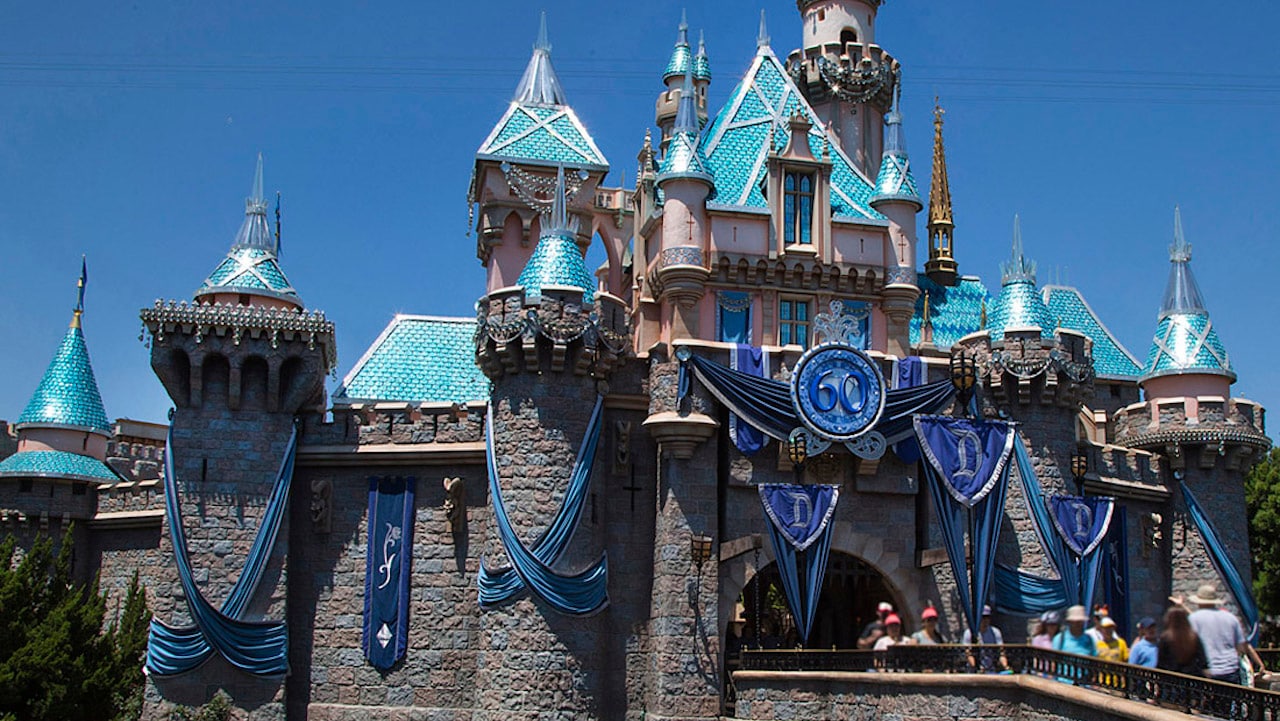 From Screen to Park: Sleeping Beauty Castle at Disneyland Park

Disney Parks have a long tradition of integrating stories from the creative masterpieces of Walt Disney animated and live-action features into immersive attractions and experiences. Did you know this tradition dates back to opening day, July 17, 1955, with several attractions inspired by the silver screen? The most notable of these is the iconic Sleeping Beauty Castle at Disneyland park.

The Disney animated classic “Sleeping Beauty” premiered in Los Angeles, Calif., on January 29, 1959. When Walt Disney was building Disneyland park, the film was already in the middle of production due to the lengthy process of animated feature films. Sleeping Beauty Castle made its debut to the world at Disneyland park almost 4 years before the film itself would premiere, and it went on to inspire similar castle icons at each of the other Magic Kingdom-style parks.

This fairytale castle stands 77 feet tall, borrowing inspiration from European castles like Neuschwanstein Castle in Germany. Sleeping Beauty Castle is the gateway through which guests cross into Fantasyland, a magical storybook village.

Within the Fantasyland Courtyard is the entrance to the Sleeping Beauty Castle Walkthrough. Opened in 1957 and refurbished in 2008, this intimate walkthrough takes you inside the original park icon and includes 14 scenes inspired by the film. This charming gem brings the story of Princess Aurora and the villainous Maleficent from the big screen right before your very eyes.

What are some of the Disneyland Resort attractions inspired by films that you’d like to see featured next? Let us know in the comments!