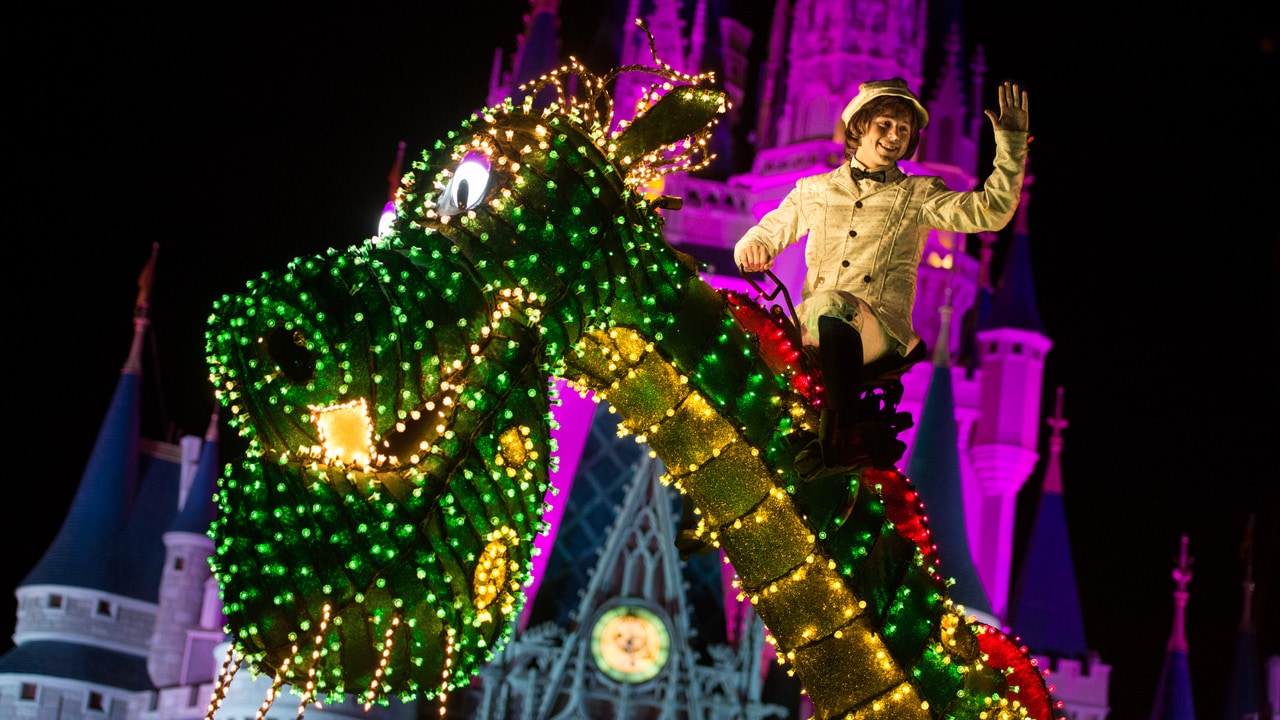 Our latest episode of “Inside Disney Parks” newscast is ready to share and this time, we’ve got a view of the Main Street Electrical Parade that you’ve never seen before – from on top of our floats! You’ll also be the first to find out how to join the world and experience the parade live at Walt Disney World Resort and go behind the scenes for a rare look inside the warehouse where each and every parade begins and ends.

The Main Street Electrical Parade will take it’s farewell trip through Magic Kingdom Park at Walt Disney World Resort on October 9, 2016, before it travels to Disneyland park for a limited-time encore engagement beginning early next year.

We’re already busy producing our next “Inside Disney Parks” Halloween newscast. Be sure and check back during the first week of September.