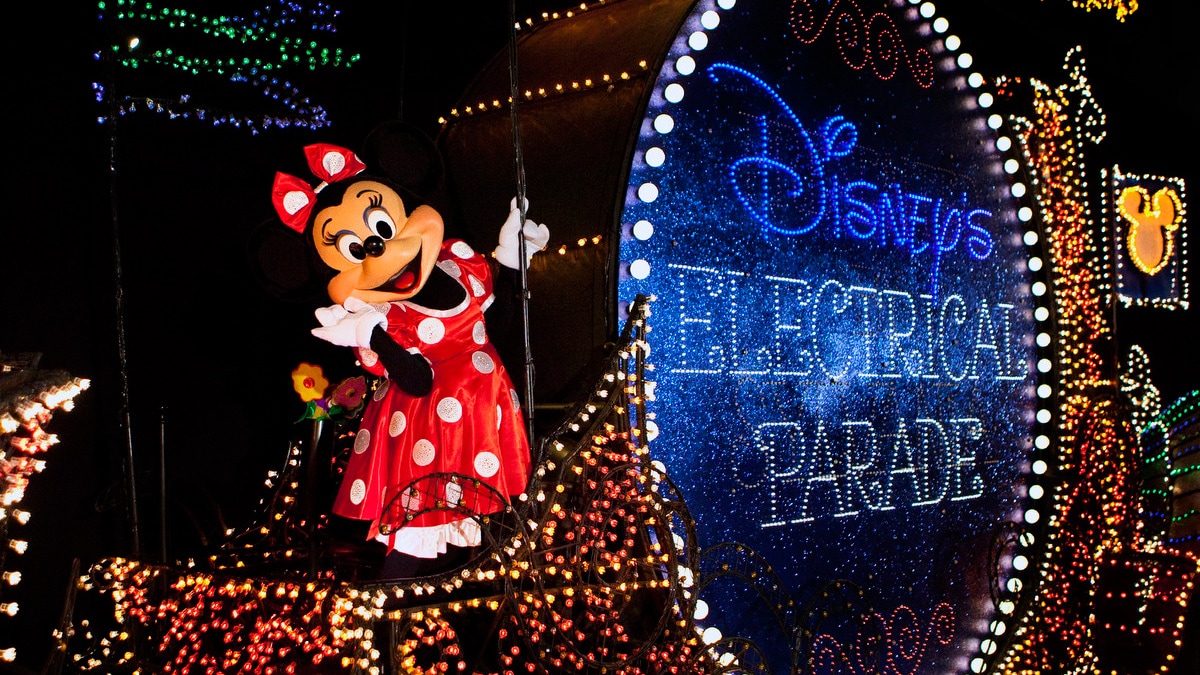 As we just announced, night time at Disneyland park will get even brighter with the return of Main Street Electrical Parade early next year! Twenty years since it last glowed down Main Street, U.S.A., at Disneyland park, this “spectacular festival pageant of nighttime magic and imagination” will return for a limited-time encore engagement. 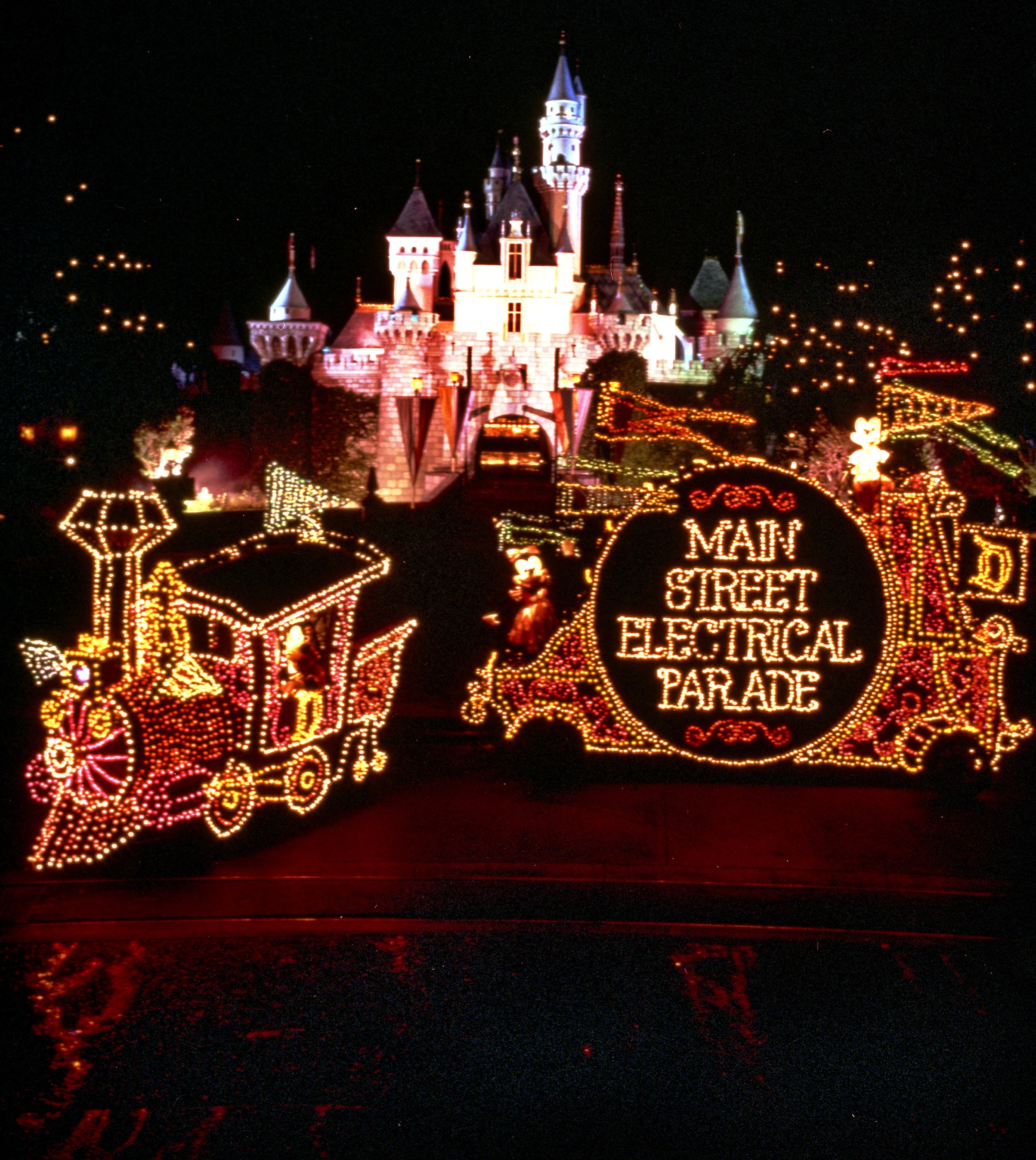 The quintessential Disney Parks nighttime parade, the Main Street Electrical Parade began at Disneyland park in 1972, shining brightly in the memories of thousands of Disneyland park guests until the end of its initial run in 1996. It returned to the Disneyland Resort as Disney’s Electrical Parade, bringing magical Disney stories to Disney California Adventure park from 2001 until 2010, when it crossed the country to begin its most recent run at Walt Disney World Resort.

Before its half-million tiny lights return to illuminate the imaginations of a whole new generation of Disneyland park guests, there is still time enjoy the experience this beloved favorite inspired – “Paint the Night” parade. 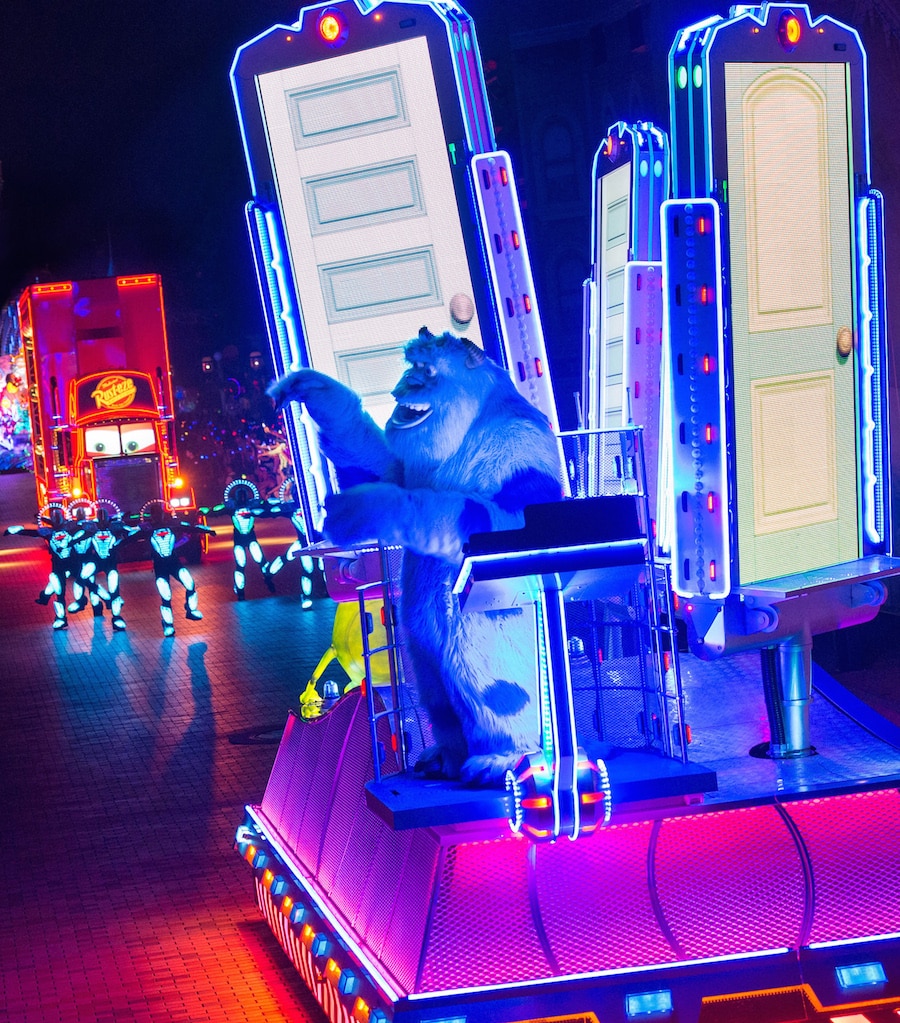 “Paint the Night” parade will continue nightly performances, just before “Disneyland Forever” fireworks, through September 5 as part of the Disneyland Resort Diamond Celebration. And I’m excited to share today that this popular parade will return on select nights during the holiday season later this year. Be sure to keep an eye on the entertainment calendar at Disneyland.com for performance dates and times.

Stay tuned to the Disney Parks Blog for more details — including dates — for this special engagement of Main Street Electrical Parade at Disneyland park next year!