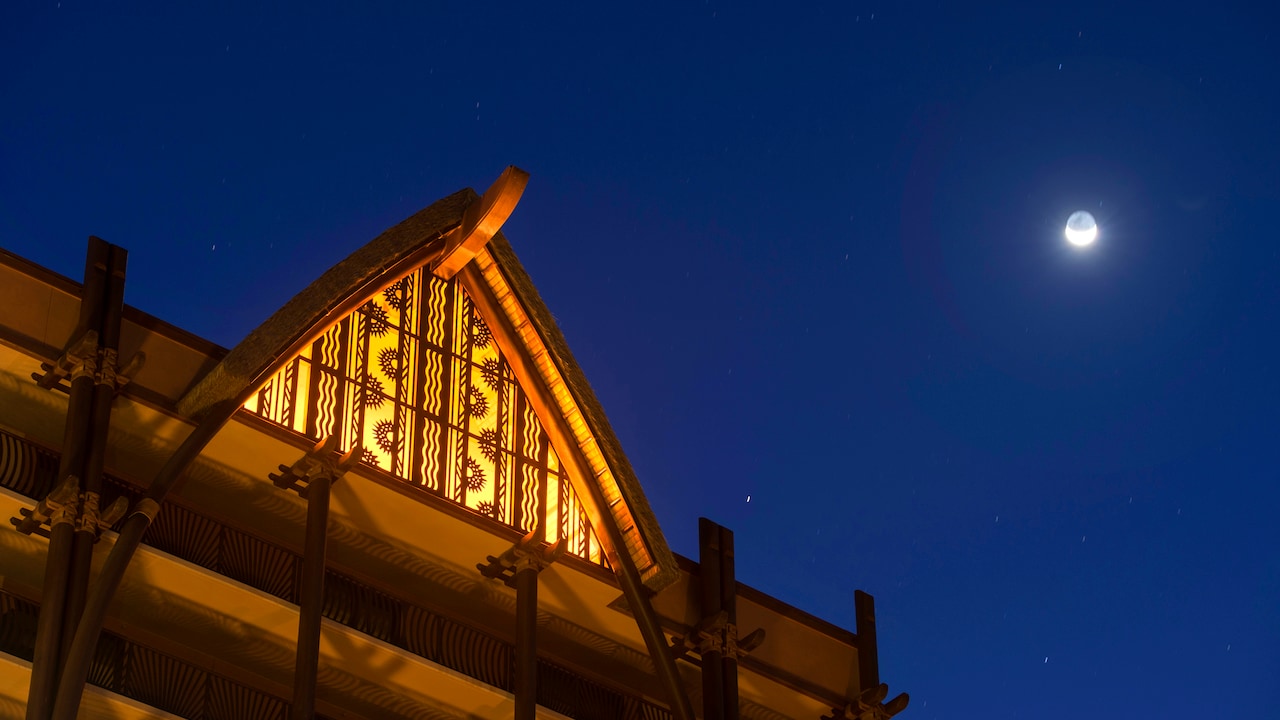 Starting in November, KA WA‘A, a luau at Aulani, a Disney Resort & Spa will bring epicurean dining and imaginative entertainment to guests. Luau guests can feast on a sumptuous, local island buffet, and enjoy lively music and traditional Hawaiian dance, including hula kahiko and modern hula ‘auana. Before the luau, you will have the opportunity to enjoy special pre-show entertainment, family activities, traditional crafts and more.

Also in November, Moana, from Walt Disney Animation Studios’ film “Moana,” will arrive at Aulani Resort to meet with guests and recount tales of adventure. The animated feature film is about an adventurous teenager who, with help from demigod Maui, sails out on a canoe for a daring mission to prove herself a master wayfinder and save her people.

Both new experiences are inspired by Hawaii’s deep cultural roots in canoe exploration—a voyage which brought Hawaiian ancestors to the beautiful ‘Ewa Loa plains surrounding Aulani Resort. As you may have seen in Aulani Resort Ambassador Janelle’s post from earlier today, we also debuted a one-sixth model of the Polynesian voyaging canoe—the Hokule‘a—in the Maka‘ala Lobby.

What are you looking forward to on your next vacation to Aulani Resort?