Princess Elena of Avalor, Disney’s first princess inspired by diverse Latin cultures, is due to arrive at Walt Disney World Resort this August. In anticipation of her arrival, I visited the newly expanded World of Disney in Disney Springs Marketplace to find some of the Elena of Avalor products currently offered at Disney Parks. Set in the enchanted fairytale land of Avalor, this new Disney Junior animated series tells the story of Elena, a brave and adventurous teenager who has saved her kingdom from an evil sorceress. She must now learn to rule as crown princess until she is old enough to be queen. Elena’s journey leads her to understand that her new role requires thoughtfulness, resilience and compassion, the traits of all truly great leaders.

At Disney Parks, we are carrying a variety of apparel, toys and other products featuring Elena and some of her magical friends such as Mateo, a wizard-in-training, and Skylar, a magical flying creature. 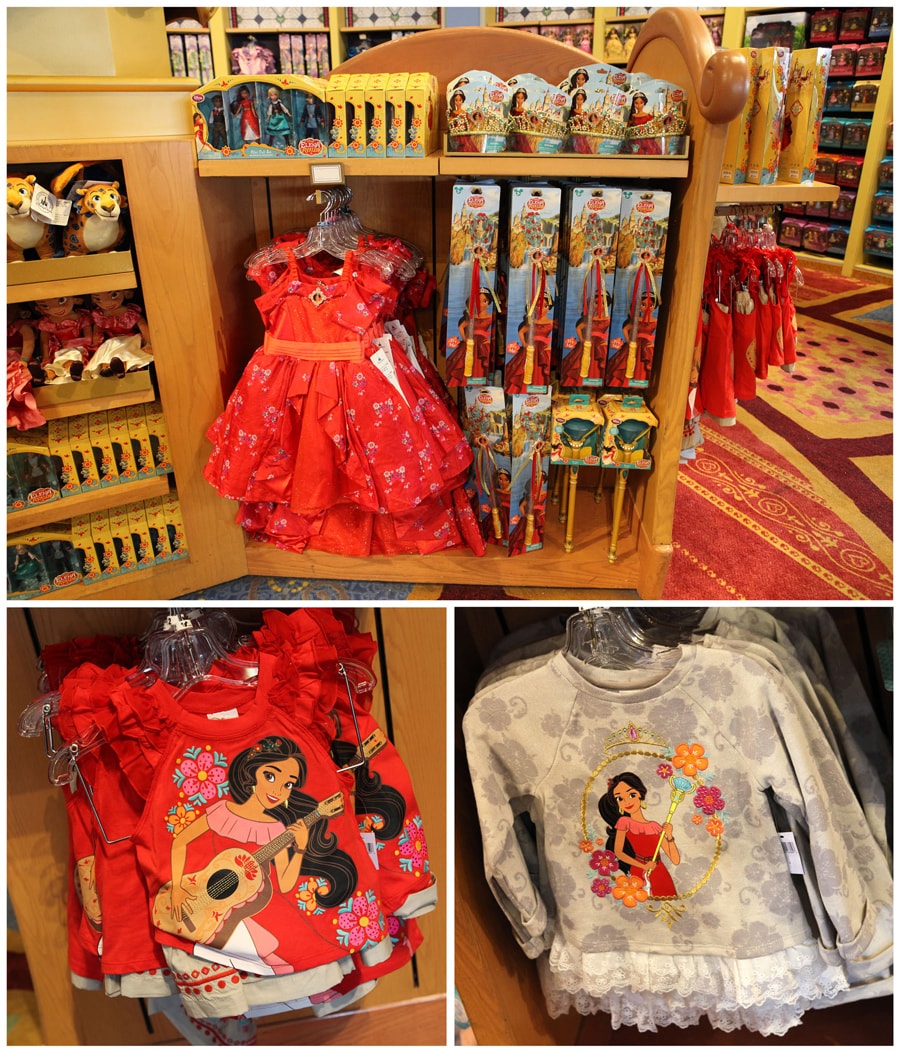 Guests will find a fashion knit top, a skirt set, and Elena’s signature red dress with matching tiara and sparkle wand. There is also an enchanted scepter that lights up and plays sounds when you press the bejeweled handle. 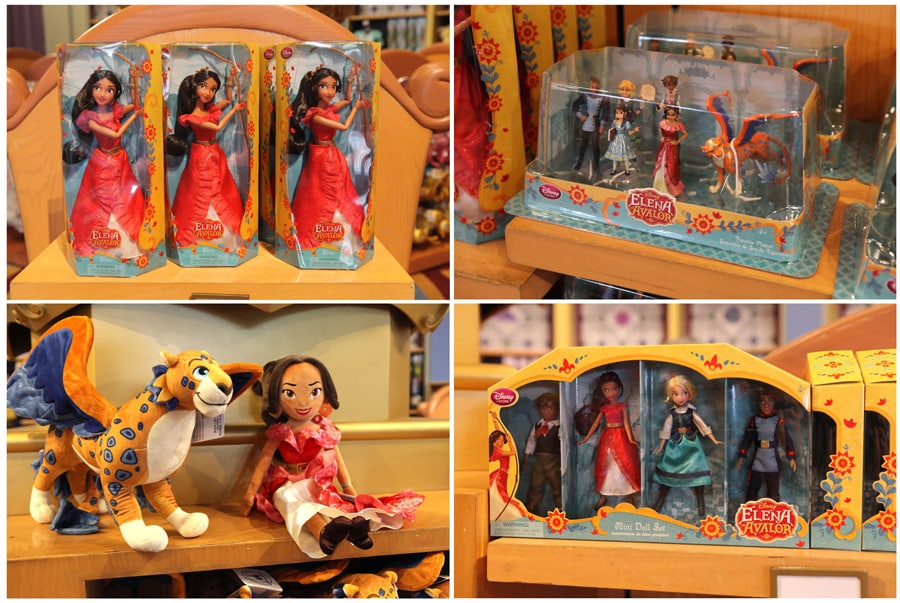 Other items include an Elena doll, a mini doll set, a figurine playset, and plush of Elena and Skylar. 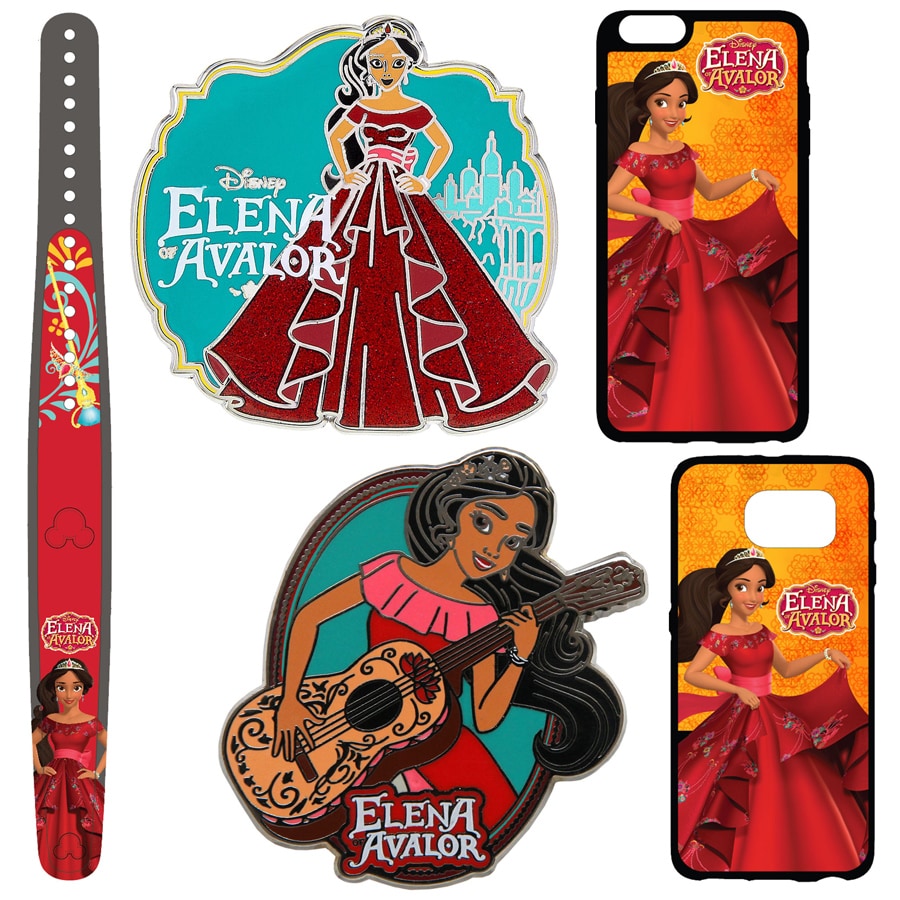 If you collect or trade Disney pins, look for two open edition pins of Elena.

Finally, we have artwork available in select D-Tech on Demand stations at Disneyland and Walt Disney World Resorts to create and personalize phone cases.

Look for select Elena of Avalor items on the free Shop Disney Parks app or on DisneyStore.com.