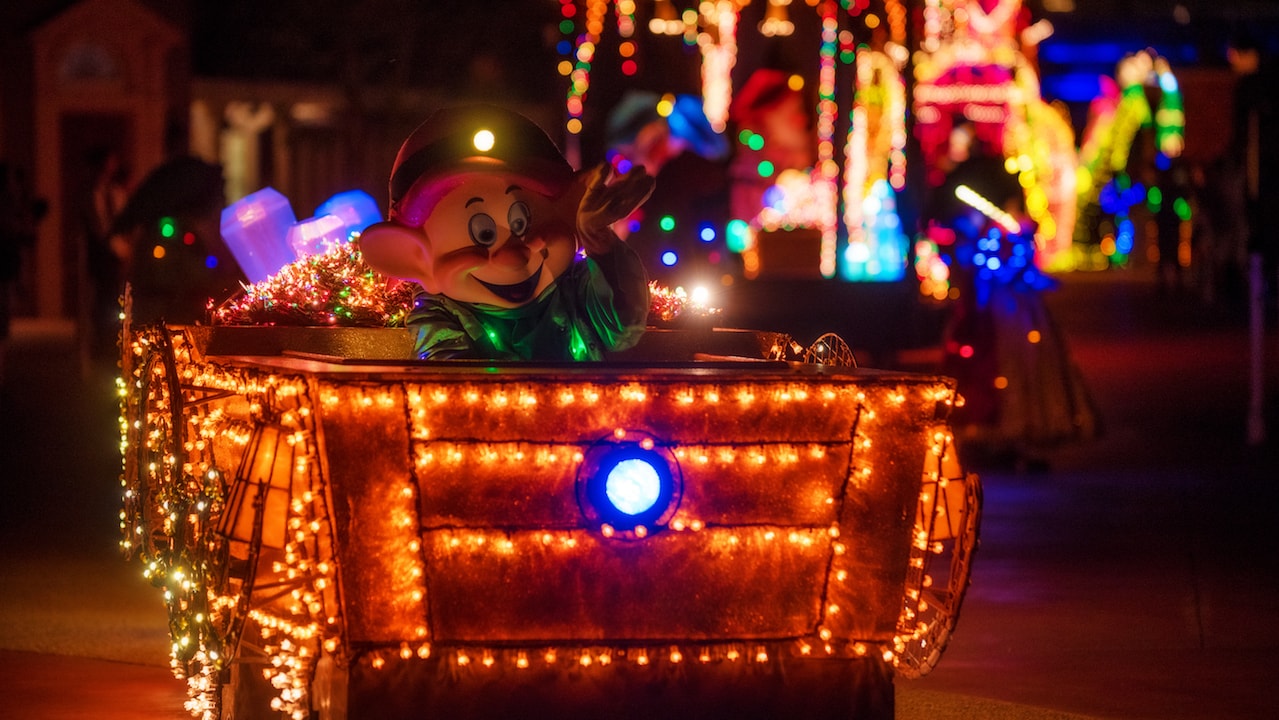 So, some of the best images we’ve shared this week are from the parade, which has enjoyed several runs at Magic Kingdom Park over the years.

This nighttime procession is led by Tinker Bell and is filled with glowing floats and favorite Disney characters, including those from “Alice In Wonderland,” “Cinderella” and more. The parade will officially end its run at Magic Kingdom Park on October 9, will head out to Disneyland park in California.

Do you have a favorite float that appears in this parade? Tell us in the comments section below!