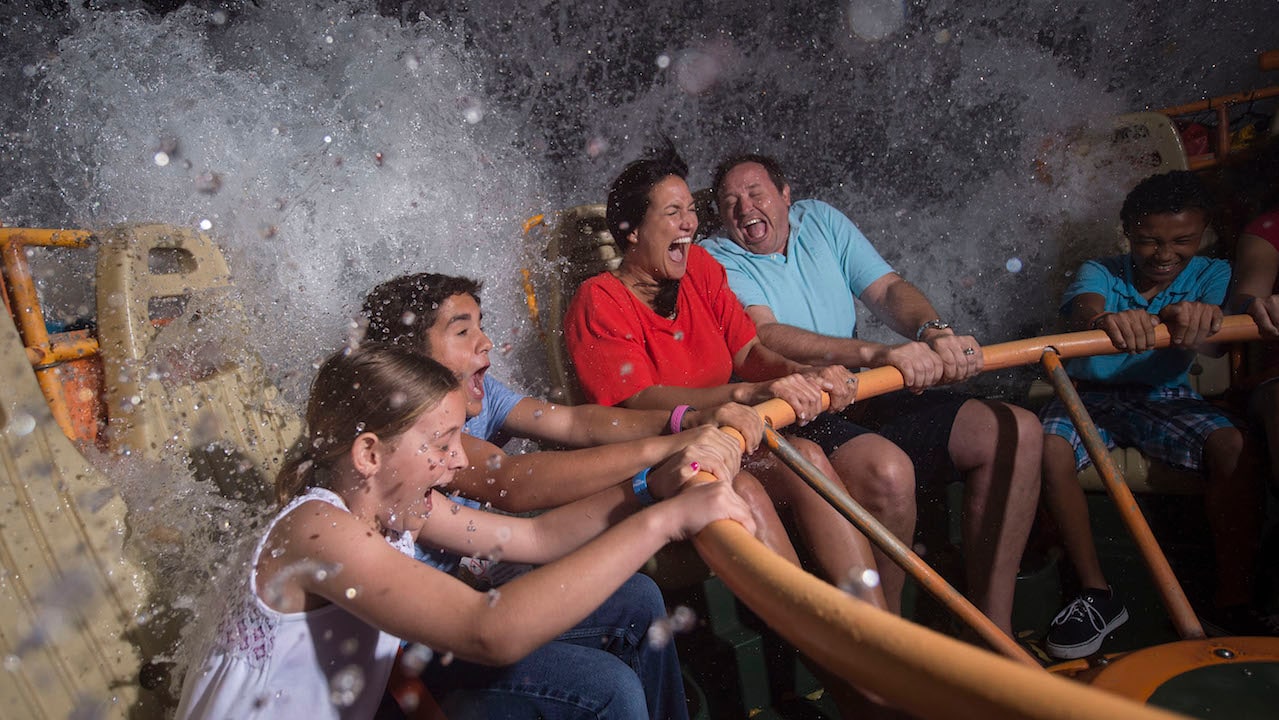 We’re still in the heat of summer here at Walt Disney World Resort, but there are lots of fun ways to keep cool in the Florida heat. Take a look at these tips for your visit this summer.

Cool off at Disney’s Animal Kingdom–Board Kali River Rapids and prepare to get soaked! This thrilling whitewater adventure aboard a 12-person raft now lets you get drenched during the day and after dark! 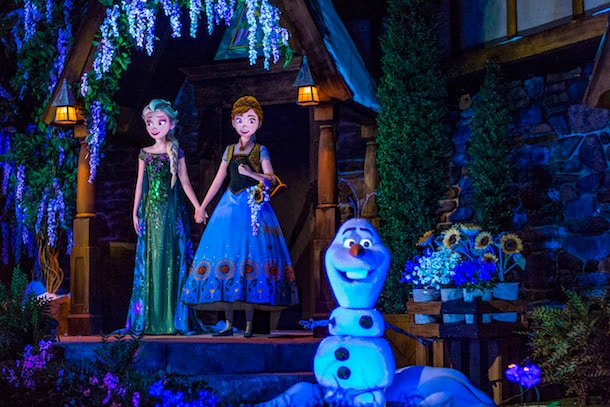 Epcot is Worth Melting For–We all love summer, but no one more than Olaf does! Spot Olaf and all of the other “Frozen” pals on the new Frozen Ever After attraction, where you’re invited to join in celebrating a summer snow day as you sail through Arendelle. 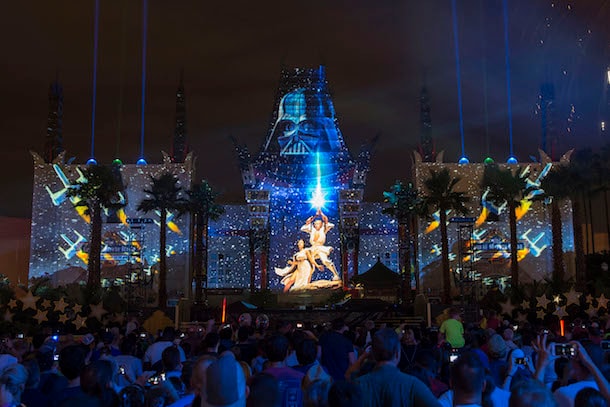 Celebrate Under the Stars at Disney’s Hollywood Studios–It might not be as chilly as Hoth, but after the sun goes down, be sure to catch the super cool Star Wars: A Galactic Spectacular fireworks show at Disney’s Hollywood Studios. Want an even cooler way to watch the show? Check out the Star Wars: A Galactic Spectacular Dessert Party, where you can sip refreshing specialty drinks and nosh on desserts. 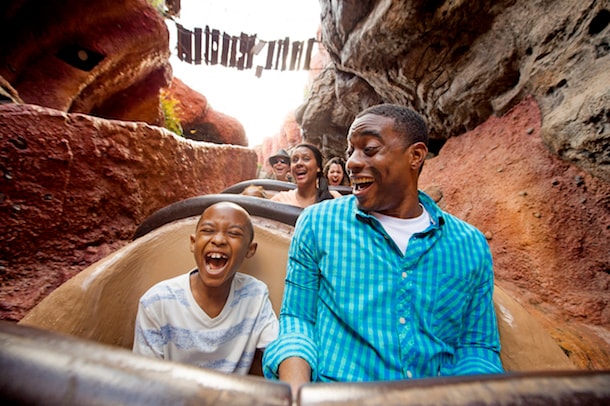 Get Soaked at Magic Kingdom Park— Head to Splash Mountain for a sensational splashdown where you’re sure to get wet. 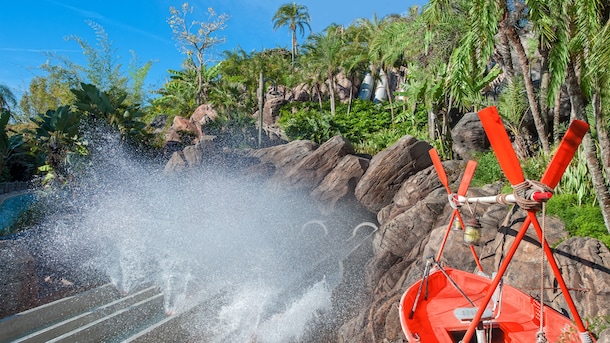 Grab a Cool Snack at Disney Springs–There’s nothing better than an icy cold scoop of something delicious on a hot day, and the authentic Italian gelato from Vivoli il Gelato will hit the spot. Find it in The Landing area of Disney Springs.

Let us know what your favorite cool-down activities are at Walt Disney World Resort!