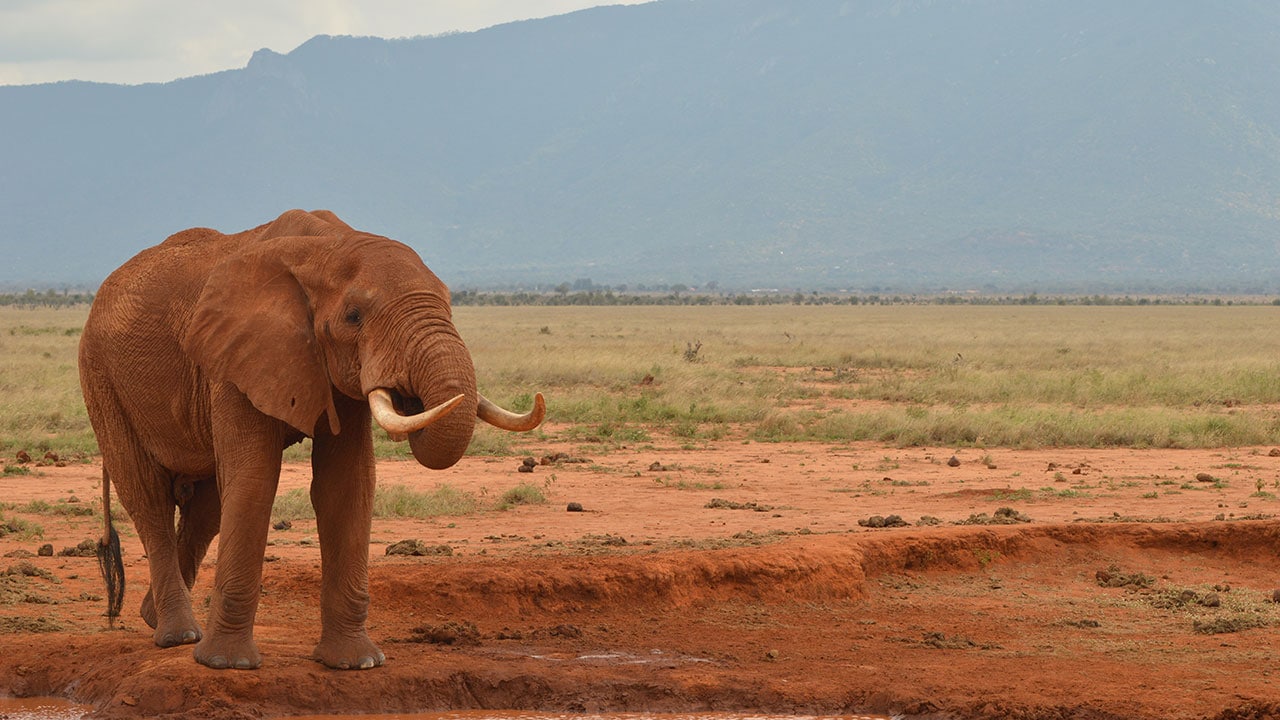 Friday, Aug. 12, is World Elephant Day! Elephants are amazing for so many reasons – they are the largest land mammals, have one of the longest gestation periods in the animal world and are one of the only animals other than humans to mourn the passing of another member of their species.

African elephants, like the kind you see on Kilimanjaro Safaris at Disney’s Animal Kingdom, are dangerously close to becoming extinct within our lifetimes. Poaching and the ivory trade are among the top threats elephants face, but habitat loss and human-wildlife conflict also pose grave dangers for elephants in the wild. As part of its commitment to reverse the decline of at-risk wildlife, the Disney Conservation Fund is working with the Wildlife Conservation Society to save elephants by supporting work that addresses human-elephant conflict and ivory demand, protects elephant habitat, promotes conservation legislation and helps train local conservationists.

You may have already learned about our Elephants and Bees project while visiting Disney’s Animal Kingdom. We work with Save the Elephants to build fences with beehives that deter elephants from raiding farmers’ crops. Elephants are afraid of bees, so they will turn around in a hurry if they stir the beehives attached to these fences.

Disney continues to support the installation of bee fences around farms in Kenya, and we are also creating space for people and elephants to coexist without conflict. Check out the video below to learn more. We look forward to sharing updates about this work as it progresses.

If you’re planning to visit Disney’s Animal Kingdom soon, be sure to stop by Rafiki’s Planet Watch to take part in an attempt to break the world record for the largest display of origami elephants. We are joining the 96 Elephants campaign led by the Wildlife Conservation Society to bring even greater attention to elephants! Let’s break a world record and show our support by joining a coalition of zoos and conservation organizations in creating 35,000 origami elephants. Why 35,000? That is the number of elephants killed every year in Africa for their ivory.

If you would like to support this effort from home, visit pages.96elephants.org/origami to download templates and instructions. You have until Sept. 16 to participate. Look for photos of our collective efforts on our Animals, Science and Environment Facebook page. To learn more about elephants and other animals, go to DisneyAnimals.com.