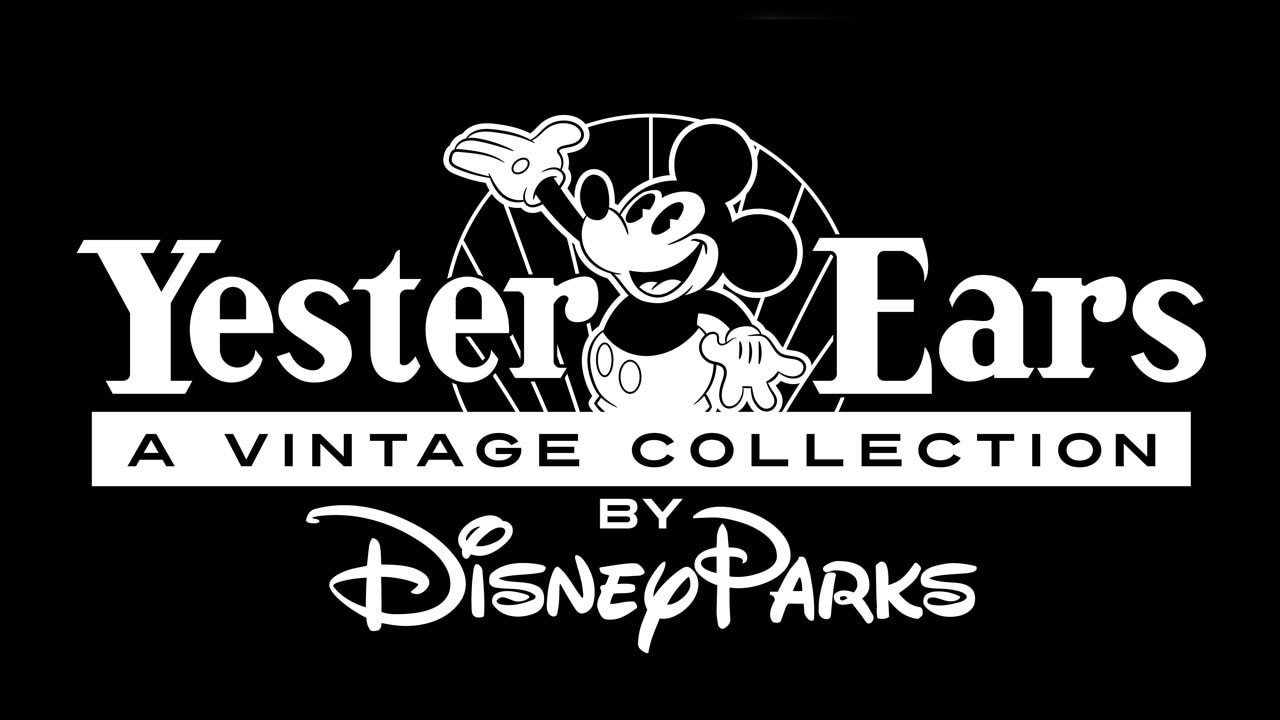 I’m delighted to announce a new vintage apparel collection called “YesterEars” coming to the Disney Parks Online Store on August 18. The name of this collection was inspired by a shop with the same name once found at the former Downtown Disney Pleasure Island. During the next three months, you’ll find limited release apparel inspired by classic Walt Disney World Resort attractions and locations. Here’s a look at what you will find from August 18-25, 2016 at DisneyStore.com/ParkEvents.

The first shirt in this collection is something from my childhood. I first visited Walt Disney World Resort in July 1983 and fell in love with Dreamfinder and Figment. When the merchandise team was planning this vintage collection, I joked I’d love to have a shirt I once wore during that first trip (as seen in the image above). Imagine my surprise when Disney Design Group artist Richard Terpstra recreated that exact ringer t-shirt! As Figment would say, “Wow! Wow! Wow!” 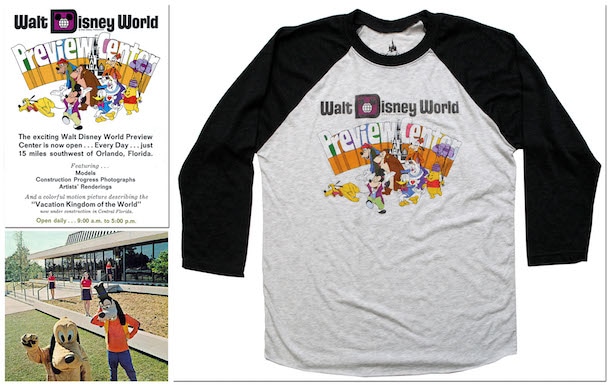 Richard also designed this Raglan with artwork inspired by a Walt Disney World Preview Center advertisement. The Center was open from January 10, 1970, until September 30, 1971. At the location, guests could learn about the project firsthand through displays of models and drawings, and a short filmed presentation. There was also a snack bar and merchandise shop. The original Preview Center building can still be found on Hotel Plaza Boulevard near Disney Springs.

Finally, you can “seize the future” with this X-S Tech shirt inspired by ExtraTERRORestrial Alien Encounter. This classic Tomorrowland attraction was open from June 20, 1995 to October 11, 2003 in Magic Kingdom Park. Housed in the Tomorrowland Interplanetary Convention Center was the laboratory of X-S Tech, a corporation from a distant planet intent on demonstrating its interplanetary teleportation apparatus. But the demonstration was marred by difficulties and an alien creature was accidentally teleported into the laboratory. The photo above of the X-S Tech sign in the queue was taken on the last day of operation in 2003. I never thought I’d be using it for a Disney Parks Blog article many years later.

Look for another article in September with additional apparel from the “YesterEars” collection.