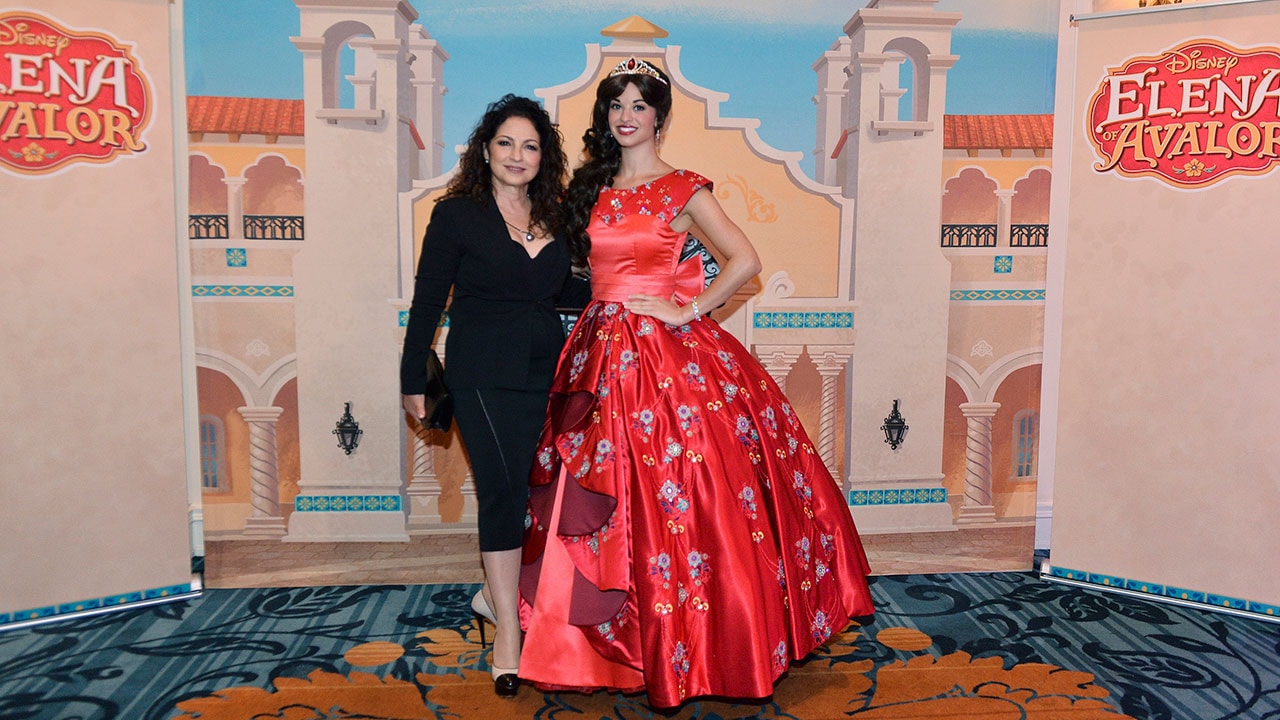 #DisneyFamilia: Elena of Avalor Recognized as a Mujer Poderosa!

We are excited to share that the magazine People en Español has selected Princess Elena as one of the most powerful and talented Hispanic women of 2016.

Elena of Avalor is the first Disney character to appear on the popular magazine’s list of “Las 25 Mujeres Poderosas.” 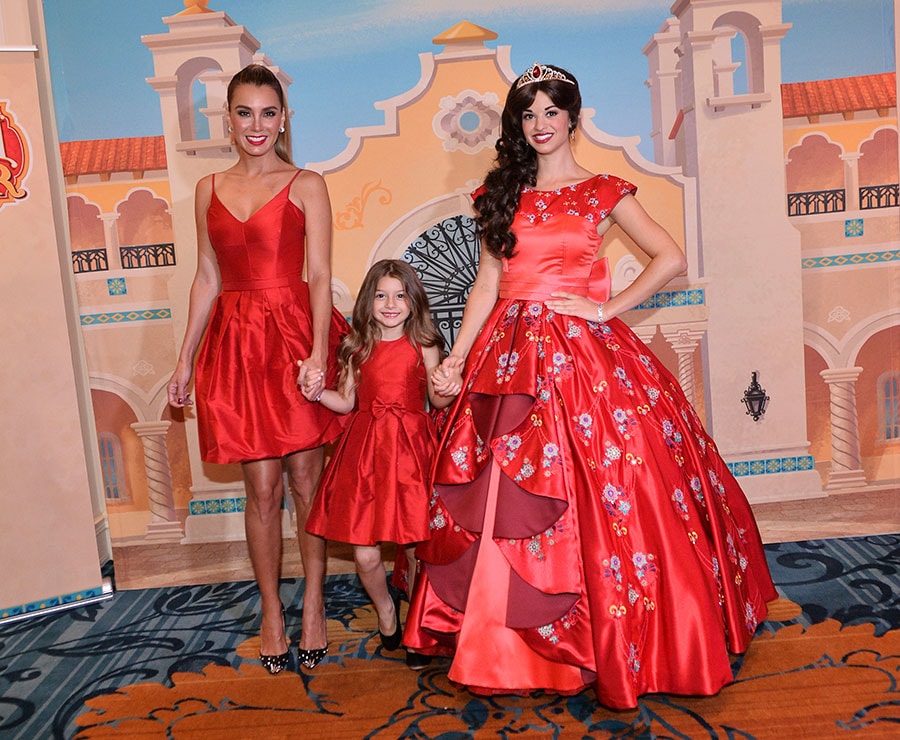 The Crown Princess appeared last week at a special event that honored all of the women on the list, including music star Gloria Estefan, actress Selenis Leyva and Elizabeth Gutierrez and her daughter Kailey, among many others.

Elena, the first Disney princess inspired by diverse Latin cultures, can be seen every day at Magic Kingdom Park in the “Princess Elena Royal Welcome” show at the Cinderella Castle Forecourt Stage.

You can also see Princess Elena on the Disney Channel series “Elena of Avalor” every Friday at 7:30 p.m.