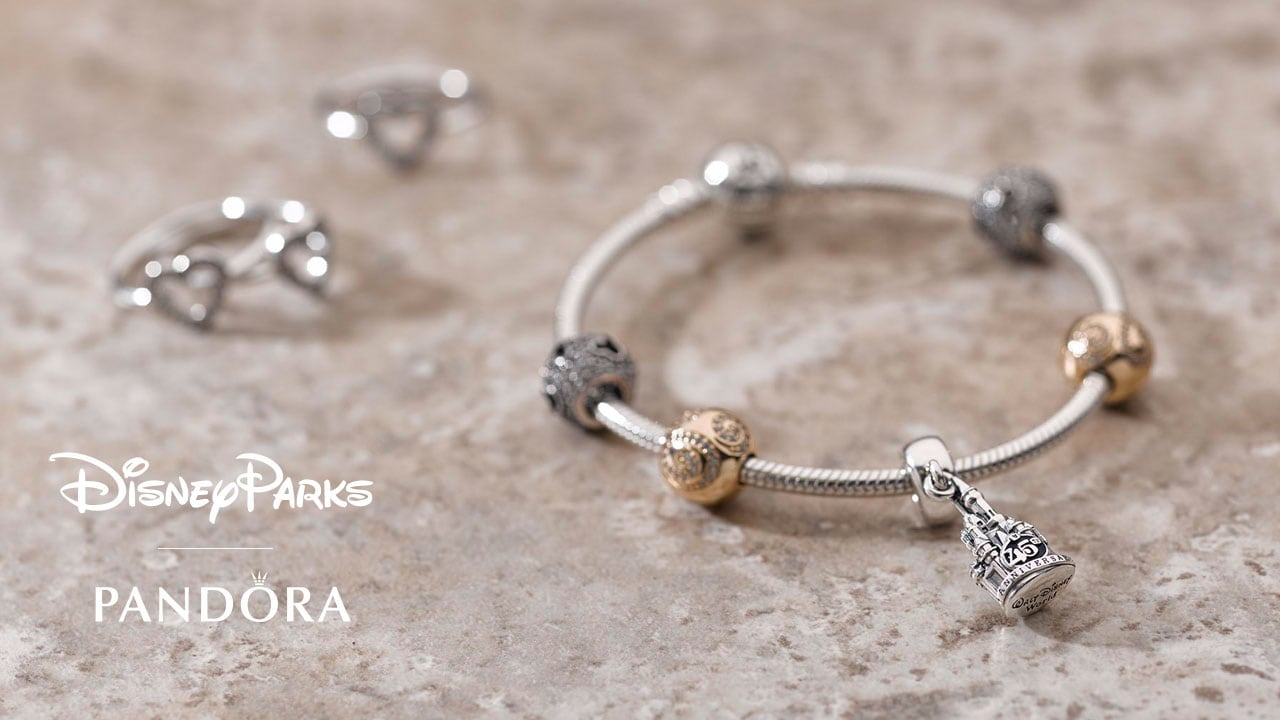 Magic Kingdom Park at Walt Disney World Resort celebrates its 45th Anniversary on October 1, 2016. This year, I’ve been sharing various looks at the commemorative merchandise created for this anniversary (see this Disney Parks Blog Unboxed video for a preview. Today, I’m excited to share release details for these items coming to Magic Kingdom later this month. 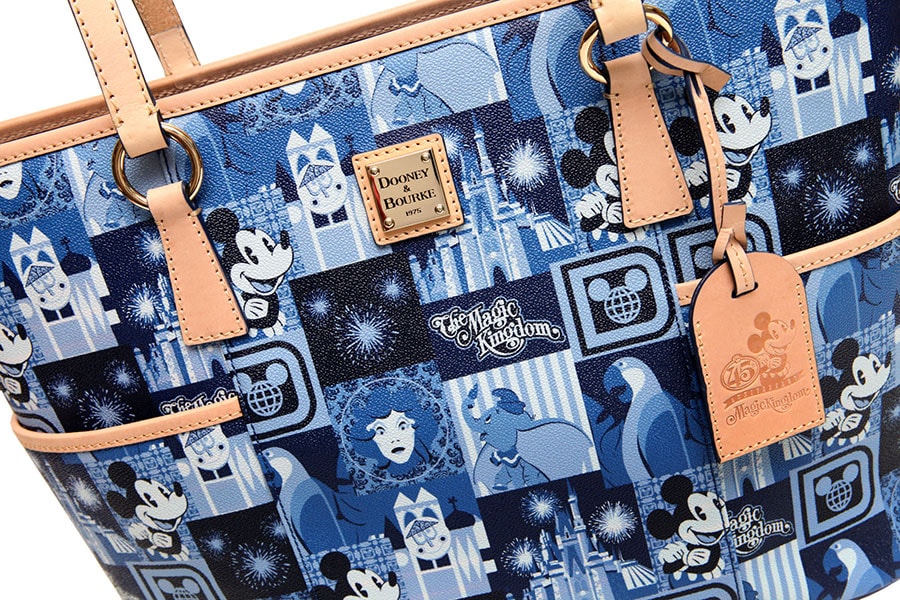 Many of the logo products, including apparel, open edition pins, home goods and more, will be released in select locations at Magic Kingdom on September 22. Best places to check for these logo items include the following locations:

Two Dooney & Bourke handbags will premiere on the Shop Disney Parks app on September 15. Guests may also find them at the Emporium on Main Street, U.S.A. starting September 22. 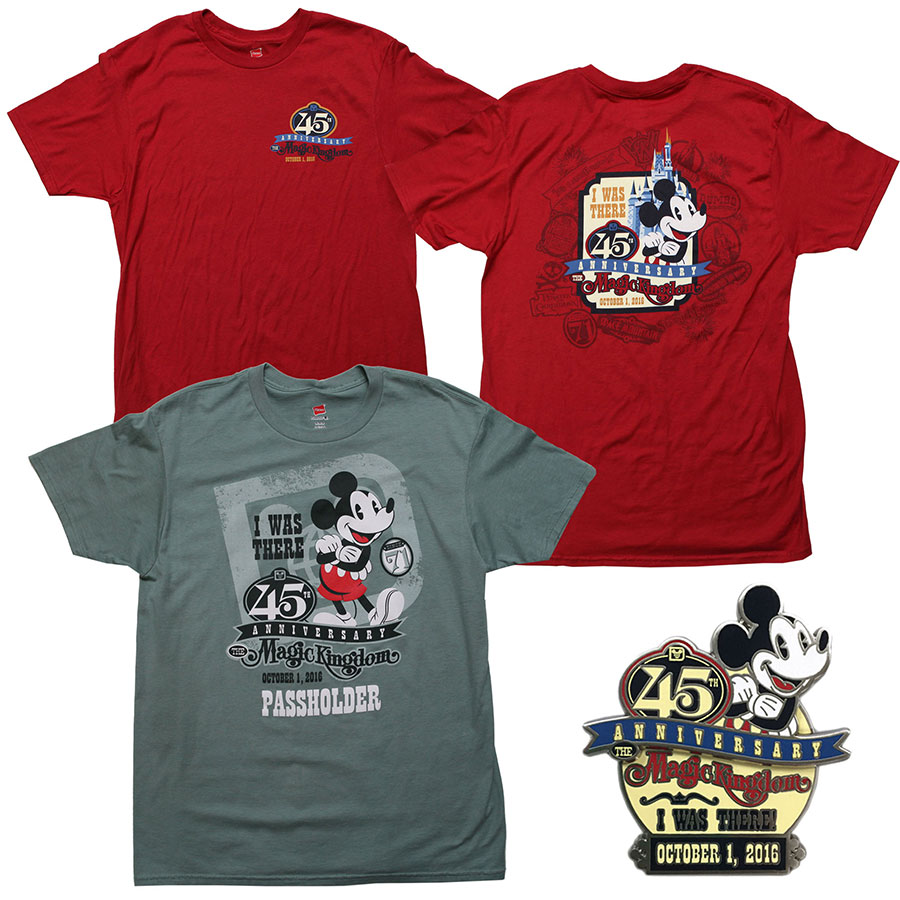 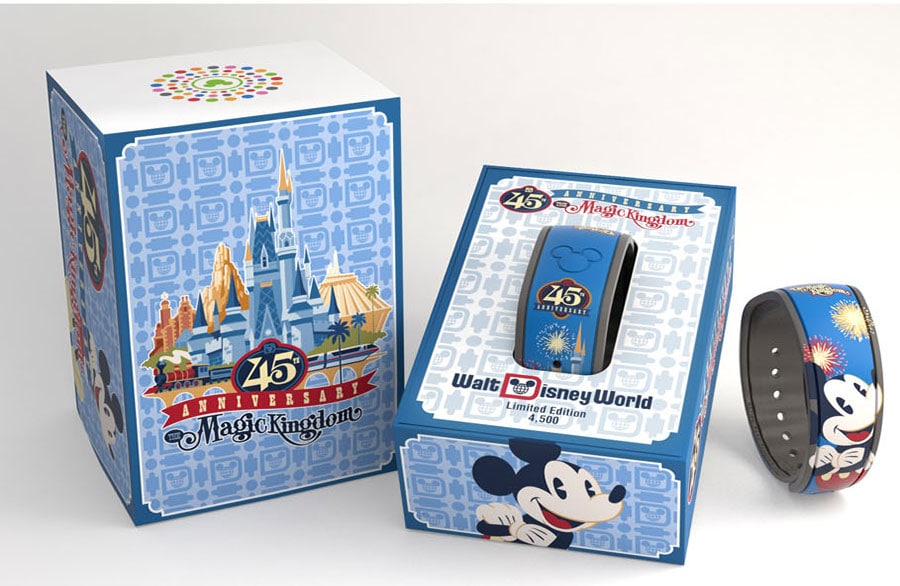 Across the street at Uptown Jewelers on that day, guests will find a commemorative 45th Anniversary dangle charm by PANDORA Jewelry. 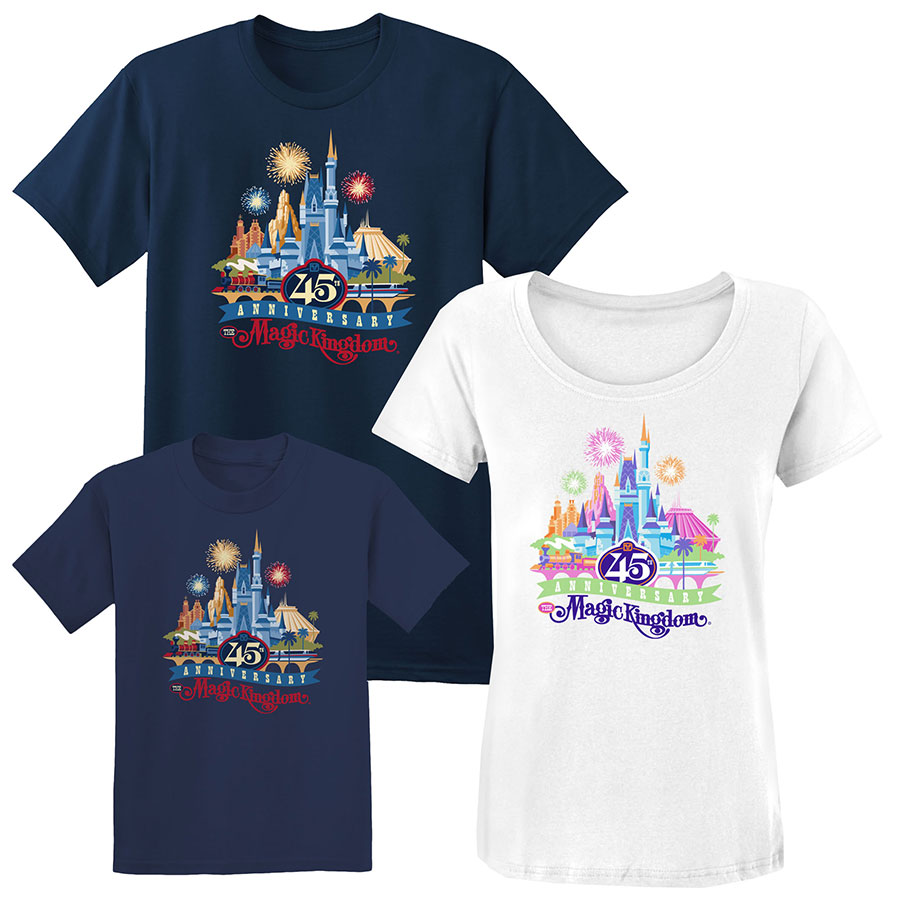 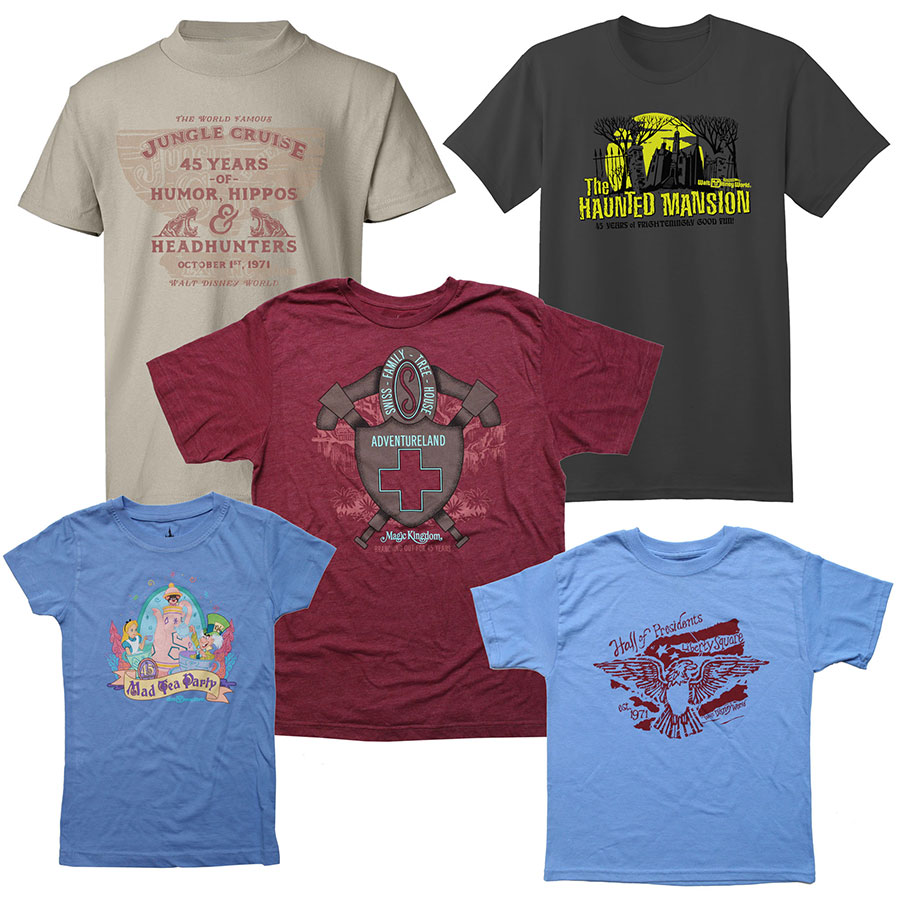 Finally, guests can visit the Disney Parks online store from October 1-9 to find limited release t-shirts celebrating the 45th Anniversary. Several of the shirts will feature classic attractions that have been at Magic Kingdom since 1971. Please allow 3-5 weeks for delivery. To order these shirts, please visit DisneyStore.com/ParkEvents.

I hope to see you at Magic Kingdom on October 1!